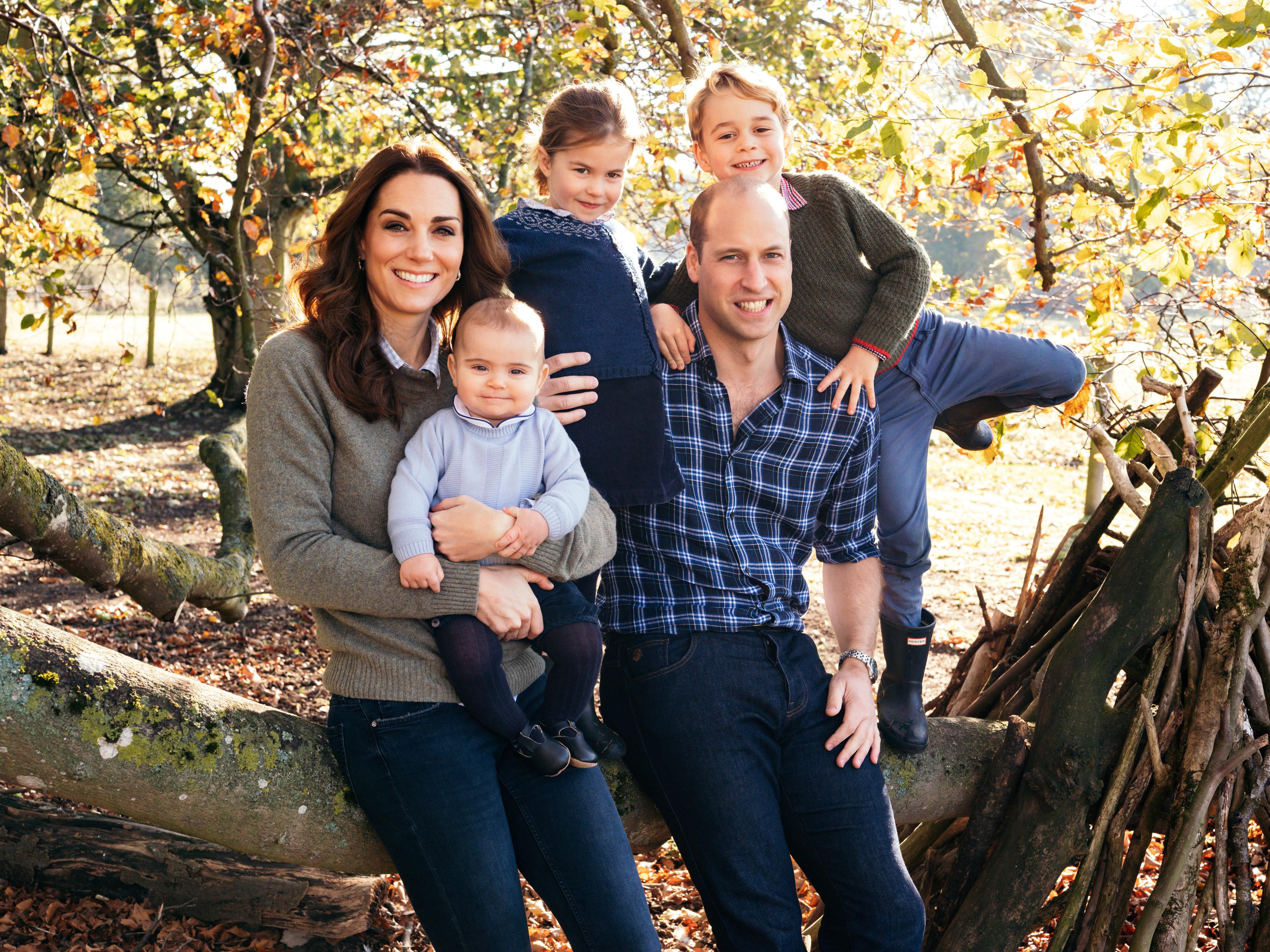 The striking black and white picture of Harry and Meghan, who is expecting the couple’s first child in the spring, shows the couple watching fireworks at the reception which followed their wedding at Windsor castle in May.

William, second-in-line to the throne, selected a more conventional photo for his card. He was pictured with his wife Kate and their three children, George, 5, Charlotte, 3, and smiling baby Louis at their Amner Hall country residence.

Harry and William’s father, Prince Charles, who celebrated his 70th birthday this year, also released his card, which featured a picture of the British heir with his wife Camilla sitting on a bench in the garden of their London home, Clarence House.

British tabloids have been full of rumors in recent weeks that the relationship between William and Kate and Harry and Meghan has become strained but all the royals are due to spend Christmas together as per tradition at 92-year-old Queen Elizabeth’s Sandringham residence in eastern England.