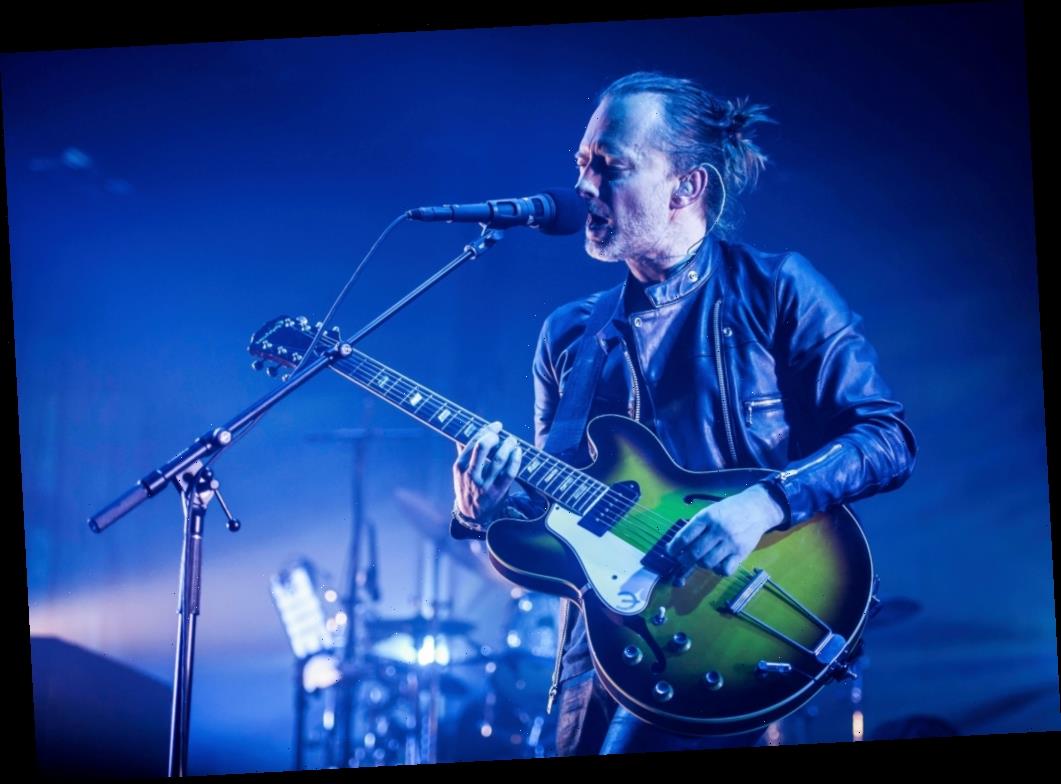 The UK government and the European Union are locked in a war of denials over the end to free movement across the continent for performers and crew.

Following the culmination of the Brexit transition period, workers are no longer guaranteed visa-free travel and may need to apply for additional work permits for performances in certain countries. The Brexit deal struck between the two entities means that Brit bands can tour in Europe for up to 90 days in a 180-day period, but certain nations such as Germany and Spain will still require additional visas.

This week, pressure has been mounting for an exemption to be granted for performers, but this has yet to be agreed. Both sides have subsequently begun playing the blame game.

Initially, the UK government claimed it has tried to secure favorable conditions for touring musicians, but its proposals were rejected by the EU. A spokesperson for the government told the BBC earlier this week that “the door remains open” for further talks.

However, on Thursday the EU hit back at those claims, stating that the UK “refused” a plan for non-visa touring. “I very much regretted that the British didn’t have more ambition for people’s mobility,” the EU’s chief negotiator Michal Barnier told press.

“From last March, we made fairly ambitious proposals in terms of mobility, including for specific categories such as journalists, performers, musicians and others. But you need to be two to make a deal,” he said.

The news has left the music biz up in arms, with prominent figures taking to social media to express their frustration. A petition has also been launched asking the government to “negotiate a free cultural work permit”, attracting more than 260,000 signatures at the time of writing.

Film and TV crew will be subject to the same rules, with certain nations requiring additional visas for work. Stays of longer than 90 days will see UK nationals requiring a residence permit or relevant visa issued by national authorities, under national or EU rules. Different rules apply to Bulgaria, Croatia, Cyprus and Romania and if a worker visits these countries, visits to other EU countries will not count towards the 90-day total, according to the BFI. The org said it was encouraging everyone planning to work to check requirements in individual countries.