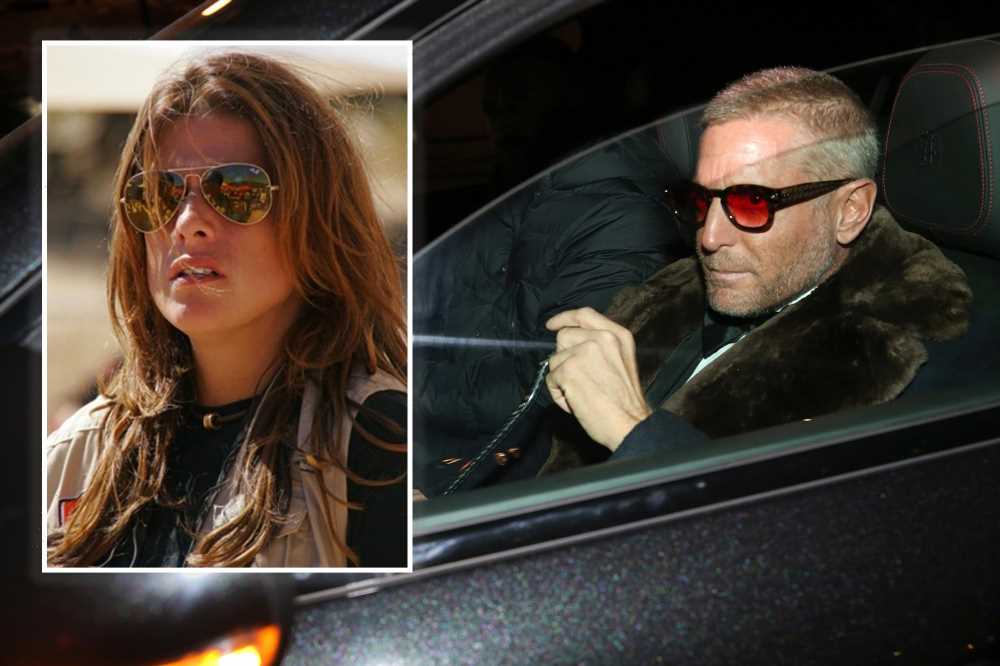 Fiat heir will not be prosecuted for faking his own kidnapping

Sorry, ladies, Lapo Elkann is off the market. And what a catch he is!

The troubled Fiat heir — who infamously faked his own kidnapping while on a bender with a transgender prostitute, fell into a coma after overdosing on hard drugs (again with a trans escort) and left Uma Thurman feeling “violated” after kissing her on the lips without her consent at a gala — has reportedly tied the knot with former auto racer Joana Lemos.

The pair said “I do” on Oct. 7, Elkann’s 44th birthday, in Portugal in a civil ceremony, Italian gossip site Whoopsee reported.

The couple met during the COVID-19 pandemic while doing charity work together to help out those who were struggling, according to Vanity Fair Italy.

Elkann proposed to the Lisbon native, 48, with an art deco-style titanium ring earlier this year.

Perhaps marriage will help Fiat shareholder Gianni Agnelli’s grandson settle down after years of bad behavior — but we wouldn’t put much money on it.

In 2006, Elkann almost died after going into a coma at a transgender prostitute’s apartment in Italy due to an overdose of cocaine and heroin.

Then in 2016, after running up a tab doing drugs with a different trans escort in a Manhattan housing project, he called a family member and pretended he had been kidnapped in order to get ransom dough to pay off his drug bill. He was arrested for filing a false report of unlawful imprisonment, but was not prosecuted.

Also in 2016, he kissed Thurman unexpectedly and nonconsensually at amfAR’s 23rd Cinema Against AIDS Gala in Cannes, France, after winning an item in an auction. Her rep said at the time that the “Pulp Fiction” star, now 51, was “not happy” with the stunt and that it had left her feeling “violated.” 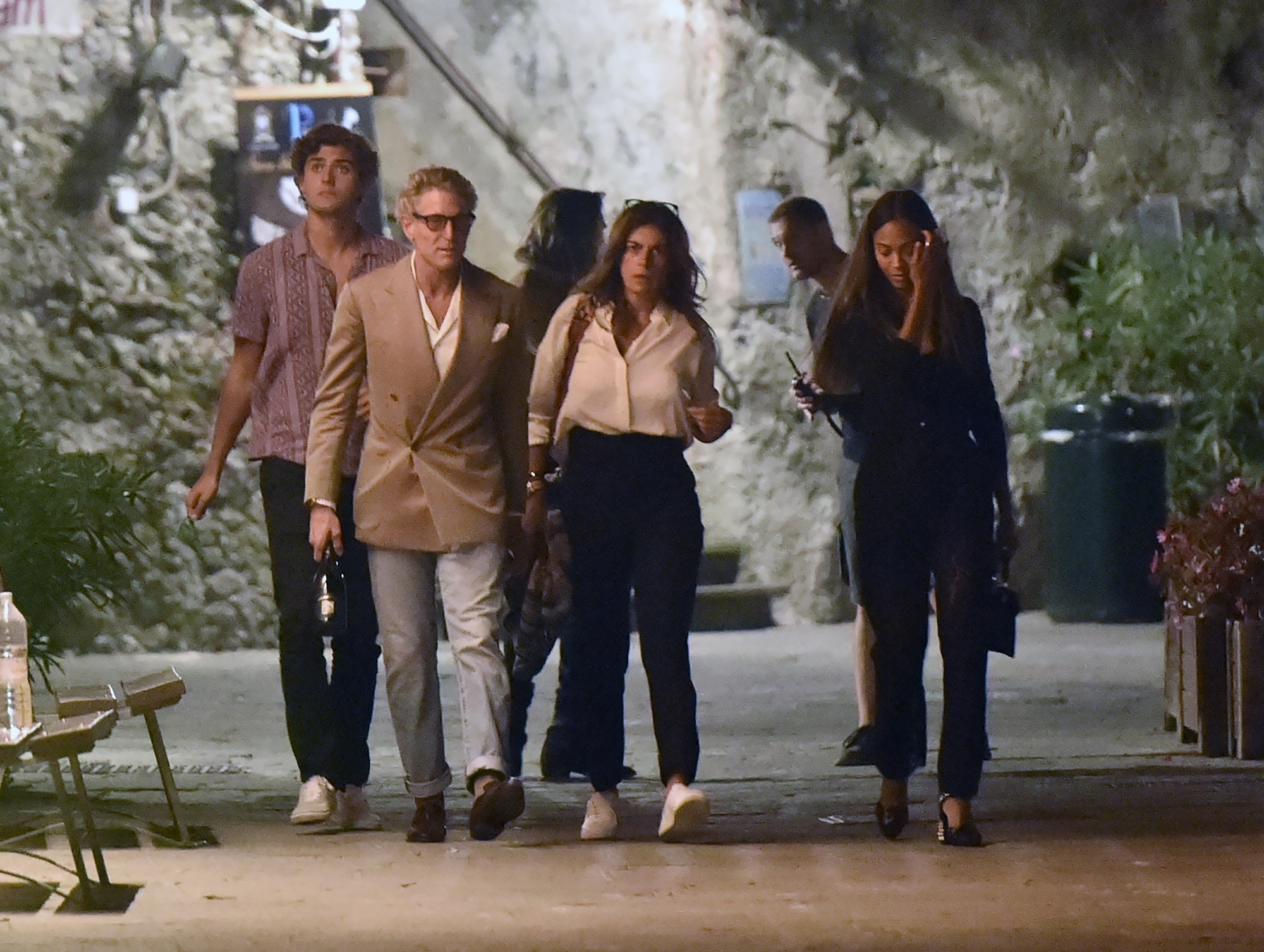 In 2017, Elkann made one of several stays over the years at a rehab center. And in 2018, he seemed to turn a corner, telling Esquire, “I’ve been attracted to darkness, to dark places. Now that I’ve left those dark places, there’s light in my life.”

However, he had yet another close call in 2019, getting into a major accident in Israel and having to undergo several surgeries.

Elkann is currently the president of the LAPS Foundation, which seeks to help those who have been affected economically by the pandemic. Lemos, according to the charity’s website, is vice president.

Lemos raced motorcycles and cars before going on to plan sporting events. She has two children from a previous marriage. This is somehow Elkann’s first marriage.