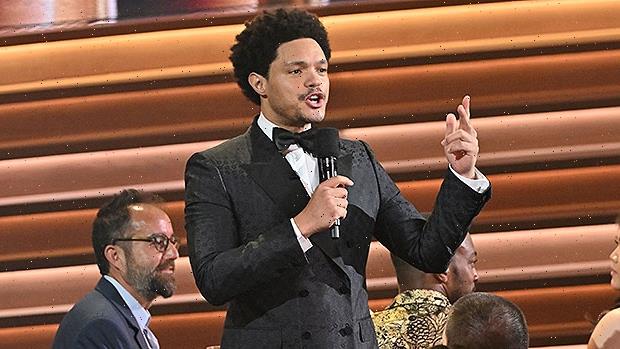 Trevor Noah didn’t waste time addressing the elephant in the room. During the 2022 Grammy Awards’ opening, the host made a quick crack about Will Smith and Chris Rock’s now-infamous slap.

There was some suspicion that Noah might address the incident when Will smacked the taste out of Chris’s mouth at the 2022 Academy Awards. Trevor’s “keeping people’s names out of our mouths” refers to what Will shouted at Chris after striking the comedian for making a joke over Jada Pinkett-Smith’s hair. In the week that followed, Will apologized and resigned from The Academy. Everyone else seemed to have an opinion on the slap.

“BTS is one of my favorite performers I’ve ever seen — I’ve seen few acts put together performances as elaborate as them,” Trevor told Variety when discussing who he was looking forward to watching at the 2022 show. “Billie Eilish also puts on some special shows. Who else… he probably won’t be at this year’s awards but I think Kendrick Lamar has some of the best performances I’ve ever seen, the choreography he puts together is just out of this world.”

When asked about his favorite album, Trevor picked Bruno Mars and Anderson . Paak’s An Evening With…Silk Sonic. “There are so few albums in life don’t take themselves too seriously, and yet what they achieve is magical and artistically brilliant at the same time. When I first heard of Silk Sonic and the idea, I was like, “I wonder how this is gonna work?,” but I’ve become a huge fan, it’s one of my favorite of the year.” 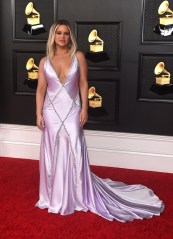 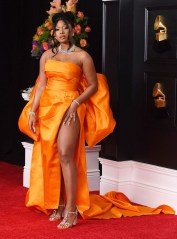 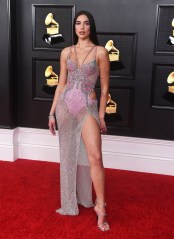 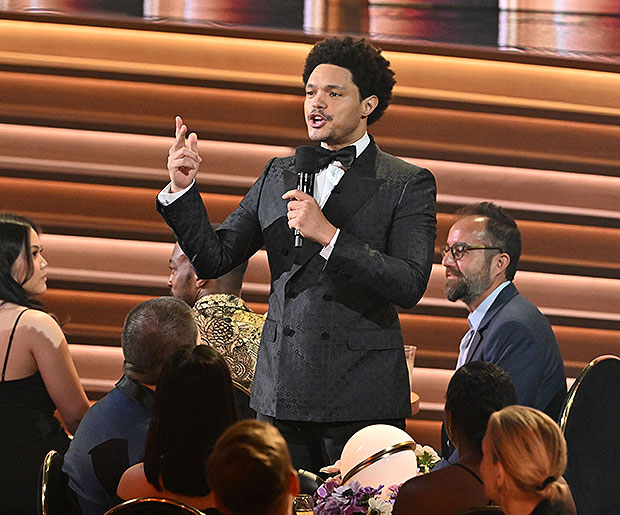 Trevor found himself in some drama weeks ahead of the Grammys when Kanye West targeted the Daily Show host. On the show, Trevor discussed Ye’s continual attacks on Kim Kardashian over her new boyfriend, Pete Davidsion, particularly the “Easy” video where a Pete Davidson stand-in was buried alive up to his neck. “He goes, ‘Leave me to create my art.’ Yeah but Kanye, you told us you have problems,” said Noah. “Now when we worry about that, you say we shouldn’t worry because it’s not [his] problem. Or it is [his] problems? Which is it?”

Trevor also said that Ye’s continual badgering Kim and Pete was “terrifying to watch and shines a spotlight on what so many women go through when they choose to leave,” which then saw Ye direct his anger at Noah. Ye replaced the lyrics of “Kumbaya” with a racial slur. Instagram then suspended Ye for 24-hours for “violating the platform’s policies on hate speech, bullying and harassment.”

Following this move, the Grammys banned Kanye from performing at the show (Ye’s involvement was not known at the time, and West’s “Easy” collaborator, The Game, put the blame on Trevor’s shoulders.) Trevor opposed the ban, tweeting “I said ‘counsel Kanye,’ not ‘cancel Kanye,‘” a reference to the lengthy note Trevor left in response to the initial slur.