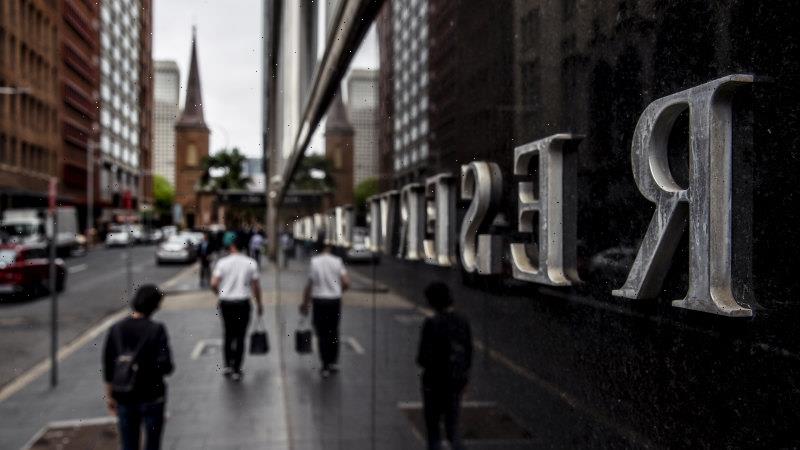 The federal Treasury has already started preparing for a review of the Reserve Bank of Australia (RBA), canvassing how the institution’s first independent examination will be conducted and how arm’s-length it will be of the federal government.

The Sydney Morning Herald and The Age can reveal Treasury is well advanced in planning for the review as both Treasurer Josh Frydenberg and Labor’s treasury spokesman Jim Chalmers have promised to carry it out after the election. 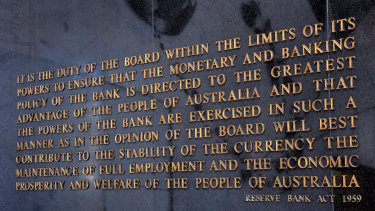 A plaque in the RBA’s headquarters in Sydney sets out its key functions. Treasury has already started planning for a post-election review of the bank.

One of its options includes the review being headed by someone from within Treasury, a department whose secretary sits on the Reserve Bank board, which will be a focus of the review.

The RBA is the only major central bank in the developed world not to have undergone an outside or independent review this century. Its last review was conducted in the early 1980s, before the opening up of the financial sector and well ahead of its early 1990s move to targeting the inflation rate.

Organisations including the OECD and the International Monetary Fund have all backed a review of the RBA, which failed to meet its inflation target for almost seven years ahead of the coronavirus recession. It still has official interest rates at 0.1 per cent despite moves by other central banks to increase their borrowing costs because of growing concern about inflation.

While the terms of reference for the review will be determined by either Mr Frydenberg or Mr Chalmers after the election, the framework for the examination is being worked upon by Treasury so the new government can move quickly.

Several options are being canvassed including a standalone review chair, either drawn from Treasury or from an expert outside the department.

However, while the country has a large number of well-respected economists, the number with expertise in the highly specialised field of monetary policy is much smaller. This has prompted discussion the government may have to bring in someone from overseas to help with the review.

The conduct of the review is also being debated. The US Federal Reserve, which has shifted its policy focus since its review in 2020, carried out a series of public consultations across America.

Other reviews have looked at monetary policy strategy, communication practices, inflation targets and the structure of the institution. There is some debate whether the Reserve Bank board, which oversees the bank’s operation, should lose its power to determine monetary policy, which would go to a separate committee of experts.

Mr Frydenberg said he was looking for an independent inquiry.

“Obviously, that is a post-election announcement and decision about how and who would conduct that inquiry but I am keen to see an independent inquiry,” he said.

Economist Steven Hamilton, a visiting fellow at the Tax and Transfer Policy Institute at the Australian National University, said the review had to look closely at institutional and cultural reform within the Reserve Bank.

He said the bank had deeply ingrained traditions and conventions that needed to be challenged by a review head truly independent of the RBA and Australian economic policy.

“Like any ossified entity, the bank is likely to staunchly resist major structural change. But whoever is the treasurer after the next election must not be deterred. For too long, governments have been cowed by the bank – it’s past time to rebalance that relationship,” he said.

“It is possible to have a well-functioning, open-minded, adaptive, modern central bank that is nevertheless independent of deleterious political interference – other countries have shown the way. In this respect, the RBA is a global outlier for all the wrong reasons.”