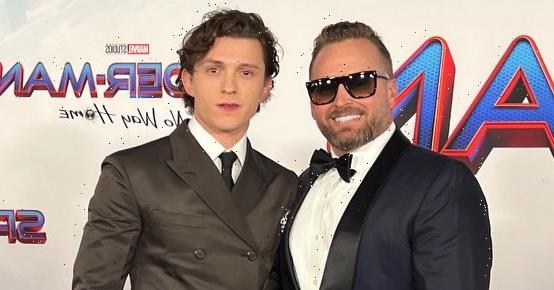 Spider-Man has web shooters to get around, but these Spider-Man: No Way Home stars need a set of wheels — and Million Dollar Wheels has the hottest rides for celebs. Jamie Foxx and Tom Holland visit celebrity car dealer RD Whittington on the new Discovery+ reality show.

Whittington shows the Spider-Man actor, 25, and the Oscar winner, 54, high-end automobiles when they appear on Million Dollar Wheels. “Spider-Man is at my party. You had some guy dressed as Spider-Man. The real Spider-Man is here,” Whittington excitedly says. The Florida-born CEO looked just as thrilled to see Holland when he got to walk the red carpet at the Spider-Man: No Way Home premiere in December 2021. 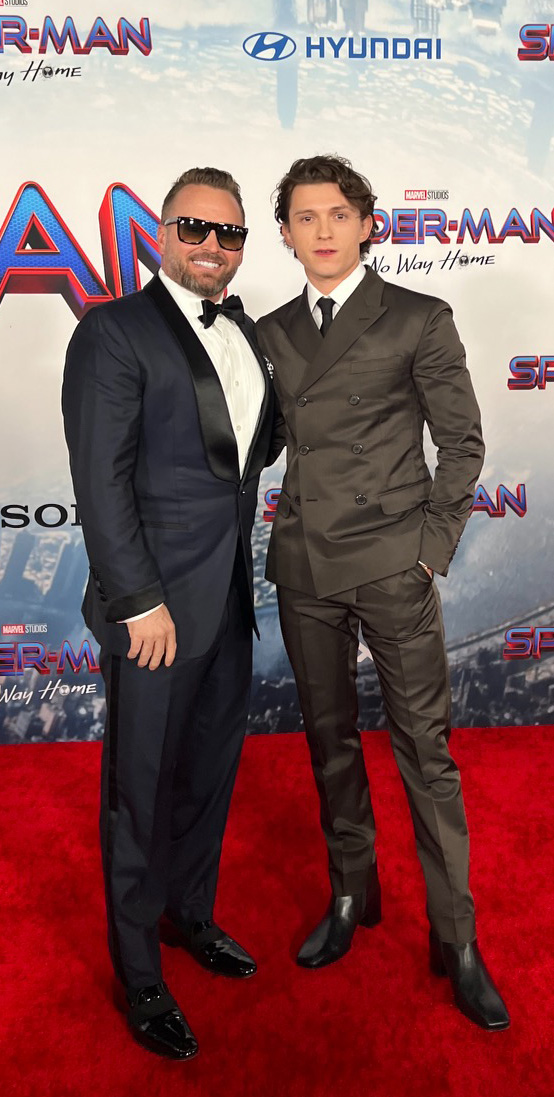 Foxx, the show’s executive producer, slides into a few Ferraris that Whittington has on the floor at Wires Only while Holland asks a few questions about a Maybach. There are plenty of MacLarens and Rolls Royces in the showroom too.

The dealership, which has locations in Miami and Los Angeles, is known for offering the ultimate private shopping experience with the newest and most impressive rides. For A-listers who prefer the sky or the sea to the open road, Wires Only even has air and water vehicles.

In Foxx and Holland’s episode of Million Dollar Wheels, Whittington celebrates a sale with the Django Unchained star worth $1.4 million. However, the entrepreneur finds himself fighting for a different deal in a tough negotiation against a king of real estate, Josh Altman.

Foxx is just one in a long list of celebs that Whittington has worked with. The car dealer has done business with Kim Kardashian, Floyd Mayweather, Migos and more, and his star-studded list of clients will be on display throughout the first season of the show. Million Dollar Wheels also welcomes Travis Barker, who scored a custom $600,000 Rolls Royce Cullinan from Wires Only, and J. Balvin, who is in search of a new Maybach.

Million Dollar Wheels follows not only Whittington and his crew (Joey C and Michael Sanchez) but also his auto rivals, Chadwick Hopkins and Melissa Perry. They are fighting it out to sell to the biggest celebrities with the deepest pockets to sell them the hottest toys in the world.