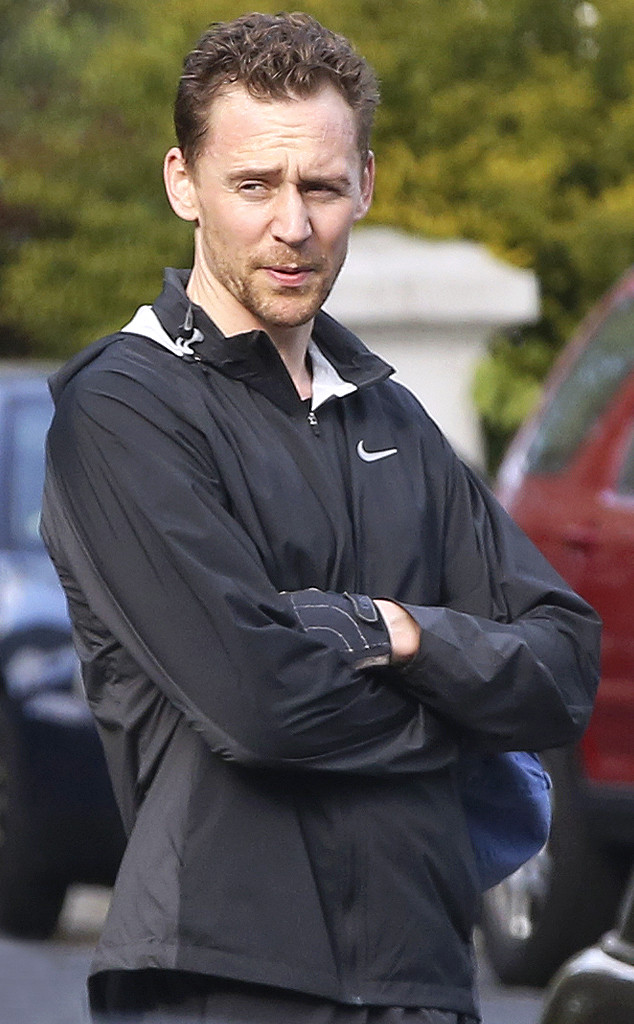 You would think there are few things sexier than Tom Hiddleston making you breakfast, but some people are not so sure…

The Avengers actor stars in a new commercial for Centrum vitamins for women, which airs on the Chinese network Weibo, and some viewers think the ad is rather, well, creepy.

In the video, Hiddleston breaks the fourth wall and speaks to you, the viewer, presenting you with a colorful breakfast consisting of a chopped salad with a fried egg, plus a bottle of Centrum.

And he knows flattery will get him everywhere.

“You look great,” he tells you.

He then tells you he’ll probably be busy over the next few weeks (Work? Visiting other secret lovers? No explanation offered.), but promises to make it up to you, displaying those bedroom eyes again.

Watch the ad below:

Not everyone was swooning.

“This Tom Hiddleston advert is creepy to say the least,” tweeted user @Taylorheyman.

“Creepy breakfast from #TomHiddleston anyone?” tweeted user @_JLConnelly. “QUESTIONS: 1. What did he finish early to come back and serve breakfast? 2. Where is he going? 3. What kind of maniac is having a plate of veg that size for breakfast? 4. Is this what happens post Marvel?”