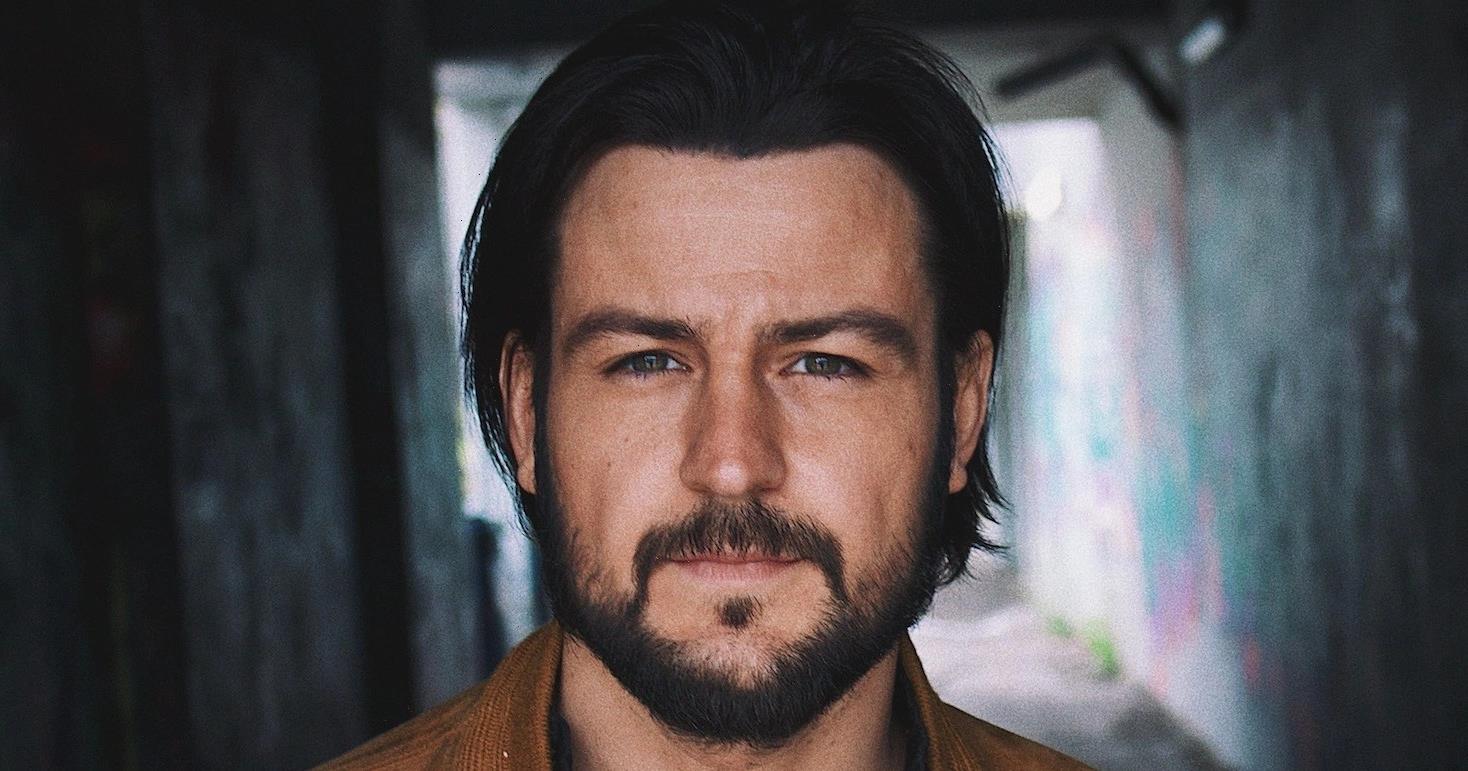 Ready to meet your Hallmark crush? Tyler Hynes, best known for starring in multiple hit movies for the network, will join RomaDrama Live! in Palm Beach, Florida, Us Weekly can exclusively announce.

“I did my first RomaDrama convention in Nashville and the team was so kind and considerate and made sure the fans’ experiences were sincere,” the Canada native, 35, tells Us. “I wanted to make sure I could really connect with people, and it couldn’t have been better. There were tears and there were laughs! The thing I love about this world I’ve become involved with is the community that it’s created. People are yearning for that connection. It’s so heartwarming to see up close and I couldn’t be happier to be back for this one.” 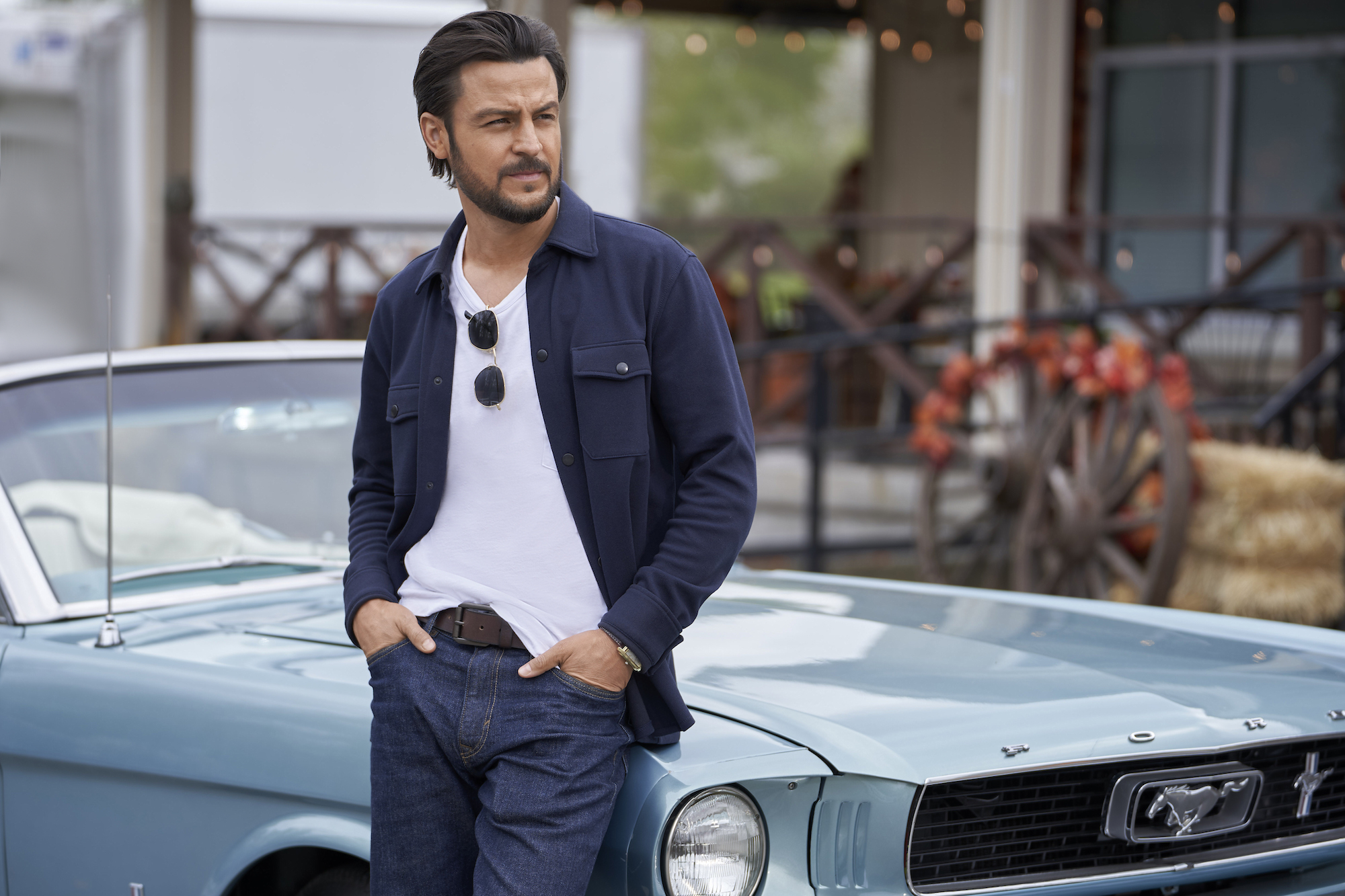 New Movies Added! Your Guide to Every Holiday Movie on TV This Season 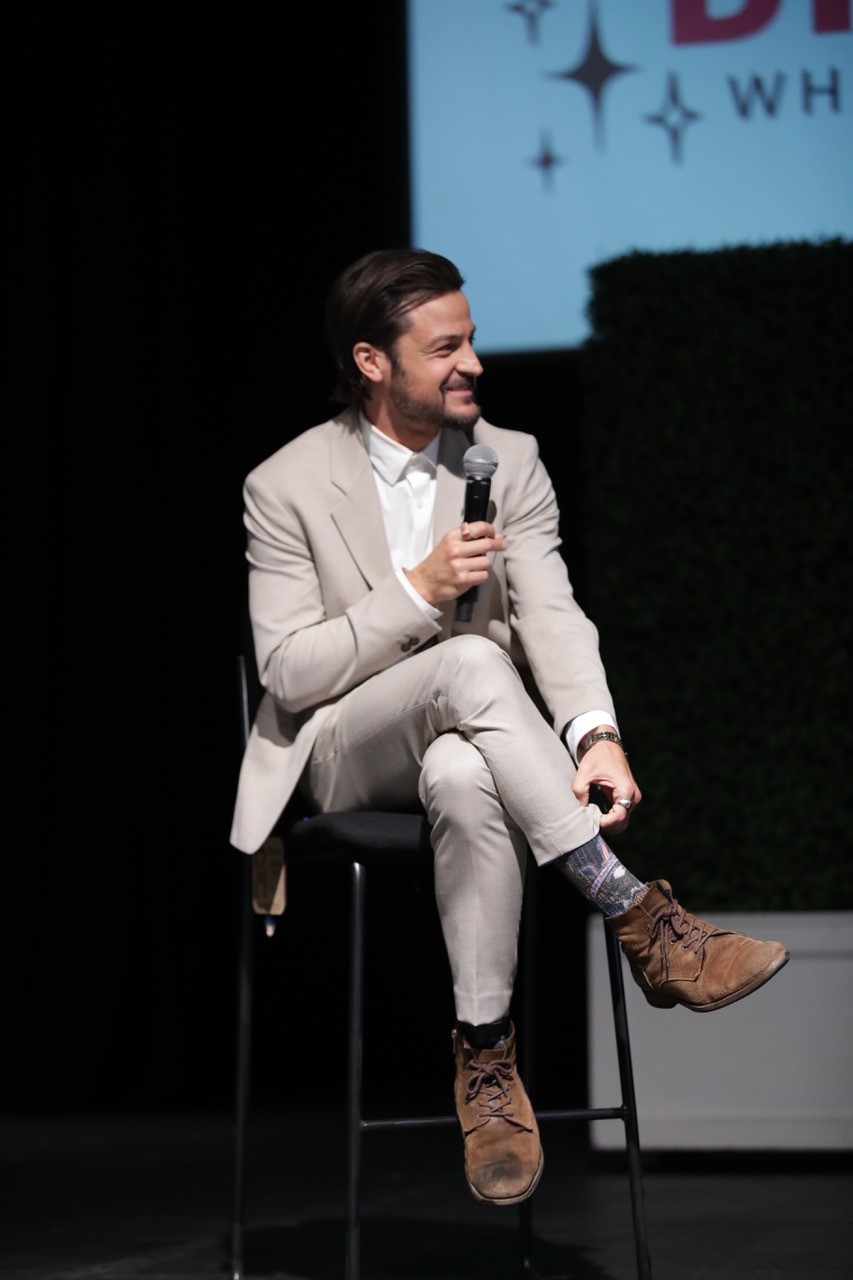 More guests will be announced at a later date.

RomaDrama Live! takes place at the Palm Beach Convention Center. Single-day, two-day and three-day VIP tickets range from $40 to $799.99 and are now available for purchase.