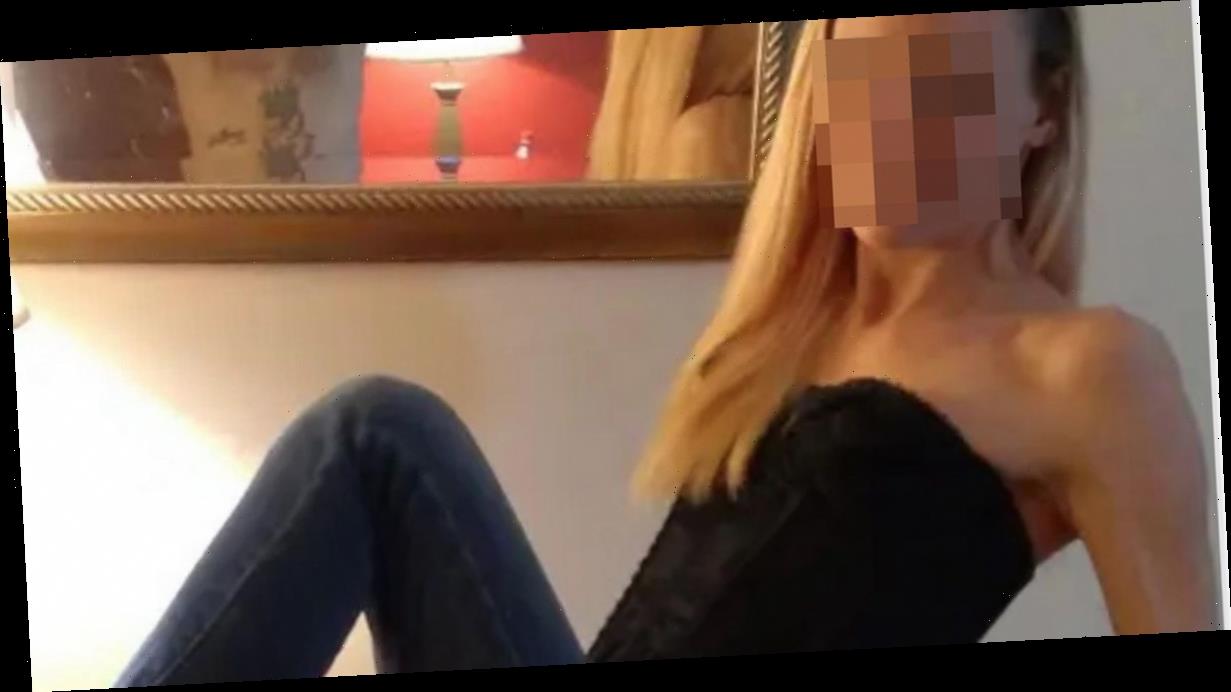 A singleton was swiping through Tinder profiles when they stumbled across a strange photo.

They were drawn to a picture of a woman wearing Minnie Mouse ears and a corset top.

But when they looked at the background of the image, they spotted something that put them off.

The photographer can be seen in the reflection of a mirror in the background of the snap.

And to people’s surprise, it’s a half naked man!

This poses the obvious question – is it a current lover who took the picture? Or an ex boyfriend?

The singleton was put off online dating by the image.

They shared a screenshot of the profile on Reddit with the caption: “That’s enough Tinder for me.”

The post garnered more than 750 upvotes and dozens of comments.

One responder asked: “Are we going to ignore the fact that her f*** buddy is naked in the background?”

Another queried: “Did anyone notice the dude in the mirror with his shirt off taking the pic?”

A third said: "Dude was clearly impressed with himself and took the photo with himself in mind and she had to edit this so she looked like the focus."

And a fourth added: “Lmao why is this so hilarious?

“Why is the dude taking a pic of her? Why is he shirtless? I got so many questions.”

While many were baffled by the image, others didn’t see anything wrong with it.

One open-minded Redditor pointed out: “If you are into threesomes, what's the problem?!”

Would you be put off by this Tinder profile blunder? Let us know in the comments section below.