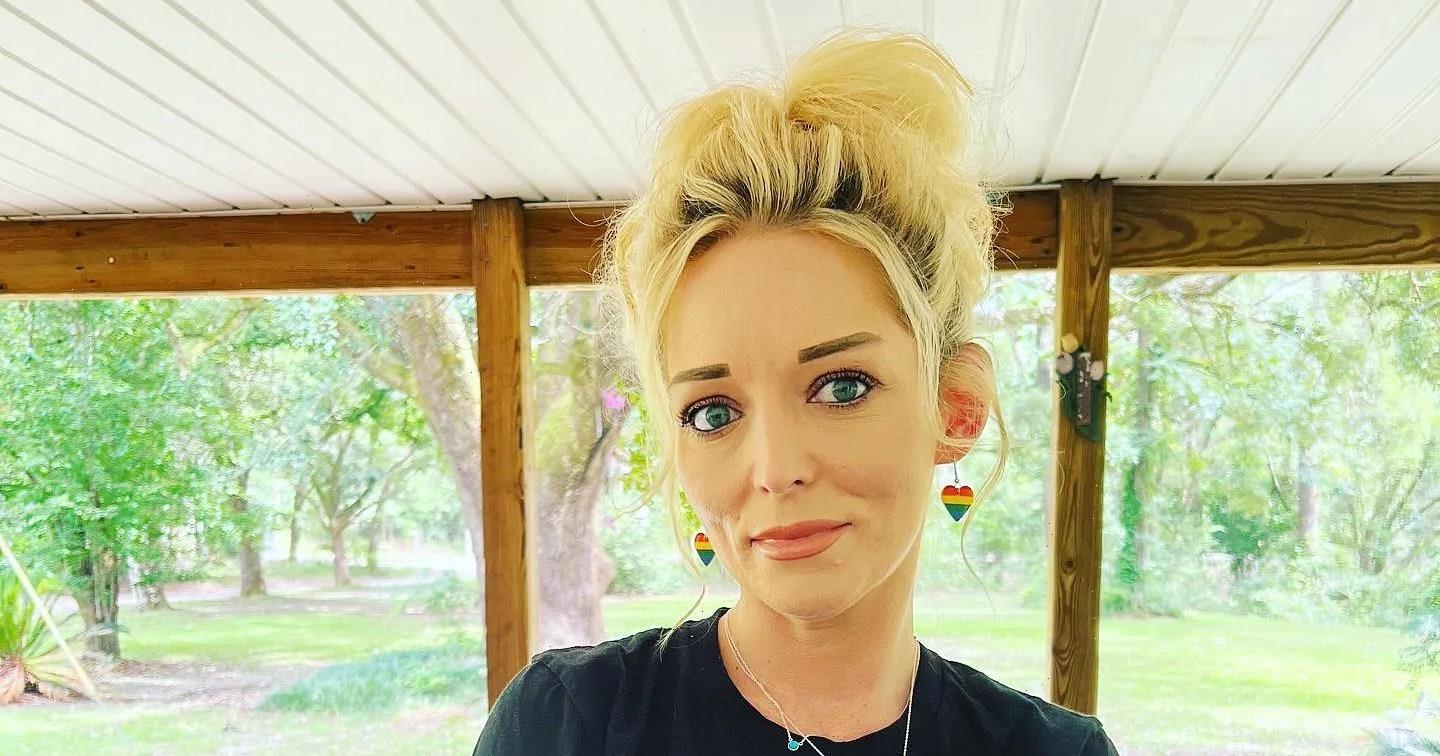 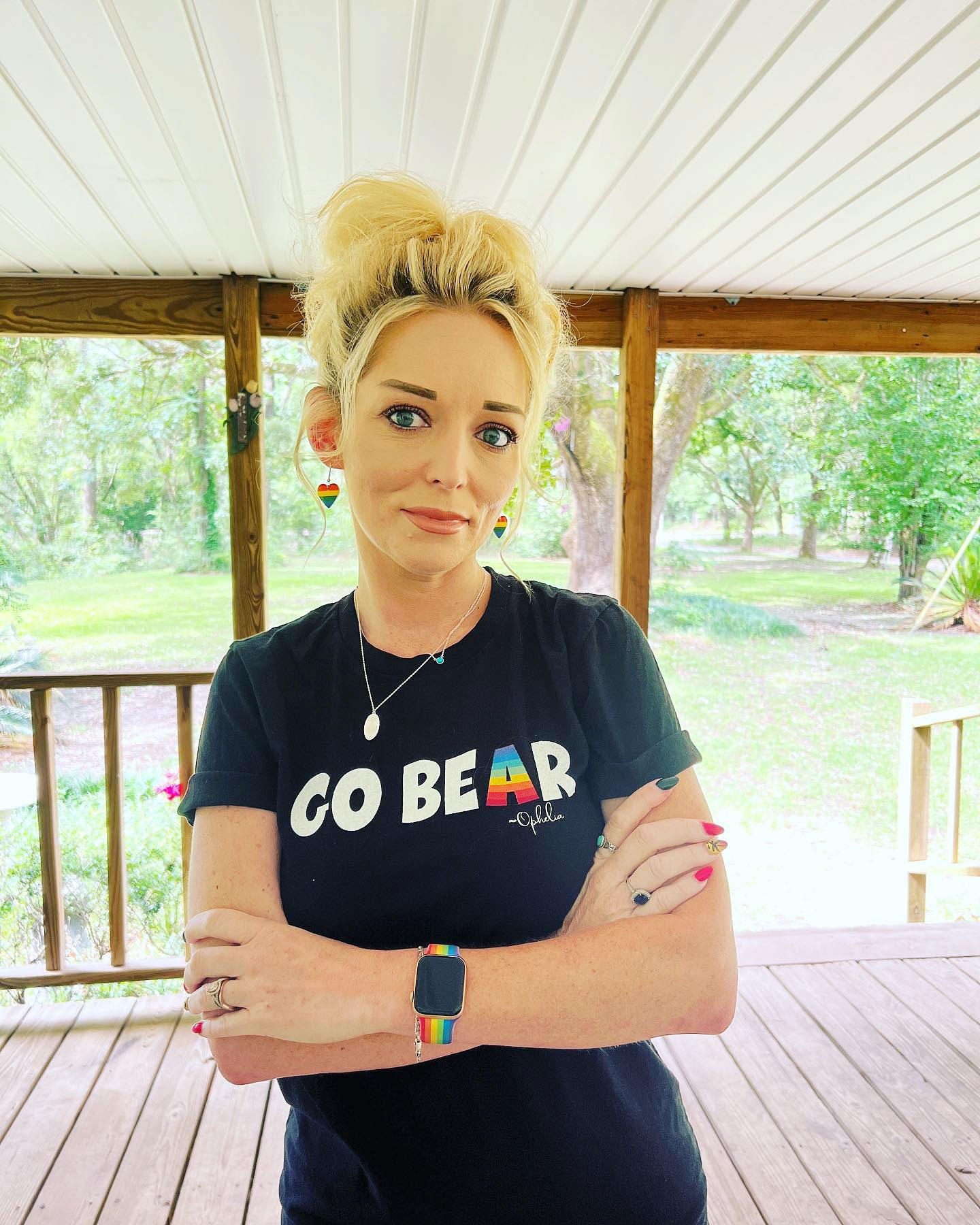 Following her son’s shocking death, TikTok star Ophelia Nichols is trying to use her online influence to track down details on the shooting.

“Today would have been my baby child’s 19th birthday, but he was took from me last night,” Nichols, 40, said in an emotional video on Saturday, June 25, referring to her late son, Randon Lee. “Took from my children and my husband and our family. My son was murdered. He was shot and I have this hatred in my heart that I don’t recognize ’cause I’ve never felt hate for anybody.”

In the clip, the social media personality asked her followers to help find information on the people potentially involved. “This individual took my son’s life. He was just 18 years old, that was the best part of somebody’s life. And I know they’re out there in my town. They’re out there. They’re out there living and breathing when my son is not,” she continued.

Most Shocking Celebrity Deaths of All Time

Nichols noted that the online platform could allow for her to crowdsource details about her son’s passing. 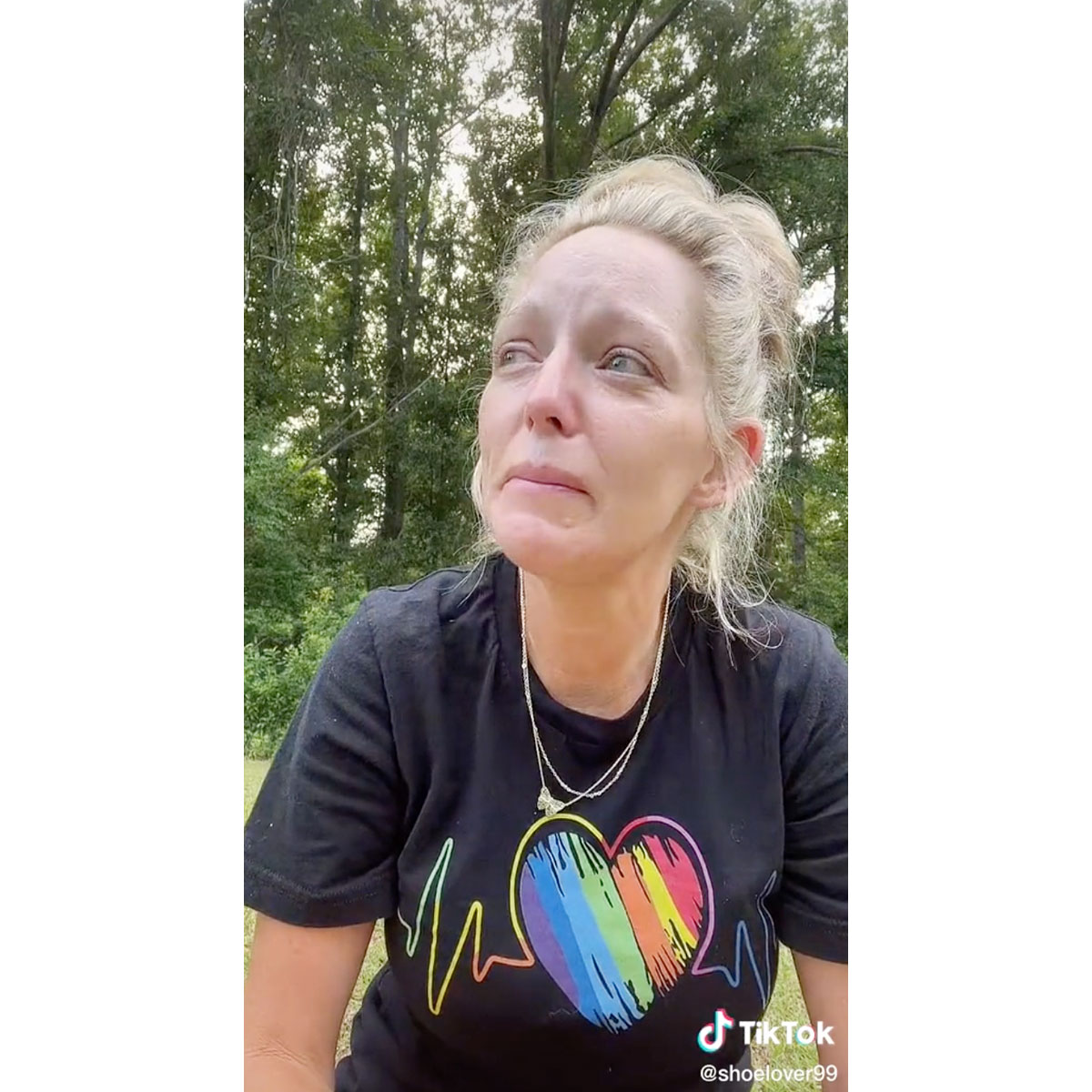 “The word is already gotten out and I’m just being overloaded with messages. And I need to let everybody know. But I’m doing this video for a reason. Because I need y’all’s help. I never asked y’all for anything, but I need your help with this. There’s almost 7 million people that follow me. Somebody’s got to know something,” she said while tearing up. “Somebody knows who did this to my child. And I’m asking for somebody’s help. Anybody’s help. It’s my son.”

Celebrities Who Took a Break From Social Media

In the comments section of the post, Nichols later offered an update on the case, writing, “Just been told We have a lead on 2 individuals. I hope they see this video and know what they have done to my family.”

According to Alabama’s WKRG, Nichols explained to them that her son was shot at a gas station before driving off to a second gas station where he was found dead. A detective from the Prichard Police Department told Today in a statement on Monday, June 27, that the case “is still under investigation and authorities cannot provide any further details at this time.”