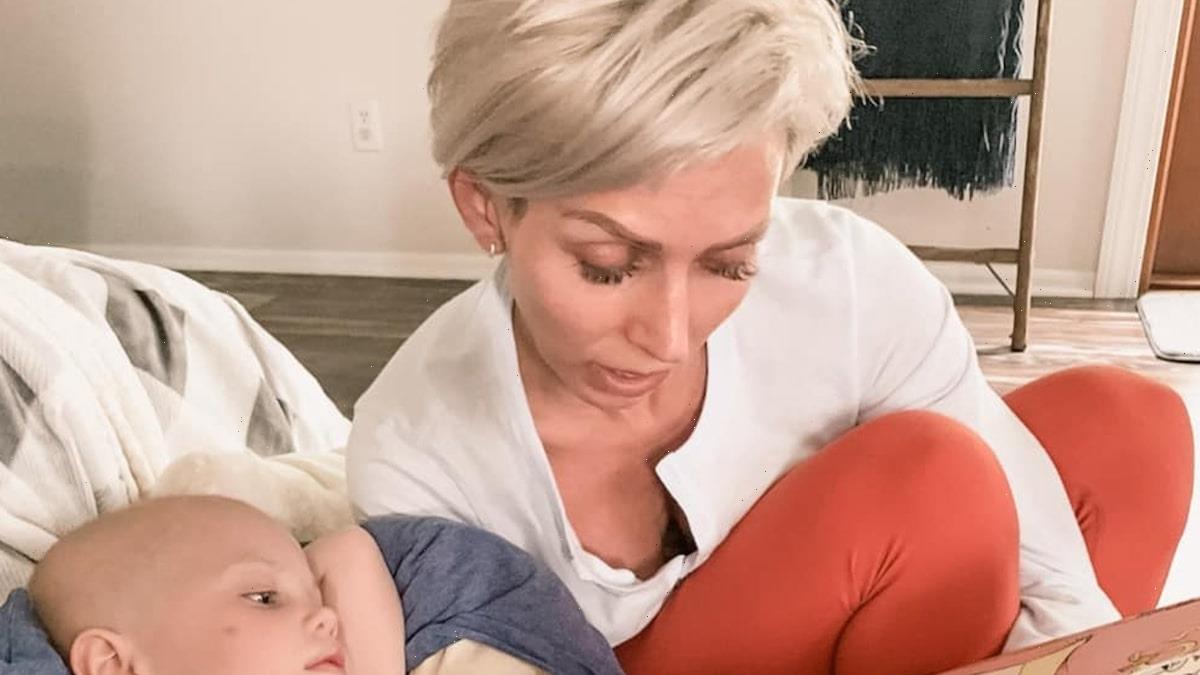 “We are broken,” wrote the Ohio influencer.

Taking to her Instagram on Monday, the Ohio influencer mourned the loss of Eliza Adalynn, whose battle with an aggressive disease known as rhabdoid tumor was documented on the @heyeliza TikTok account.

“My sweet baby girl. I don’t know how we will go on without you,” she began. “I know we promised you we would be brave, just like you. But we are broken. Even though we know you are no longer suffering or in pain or frustrated with what life had become.” 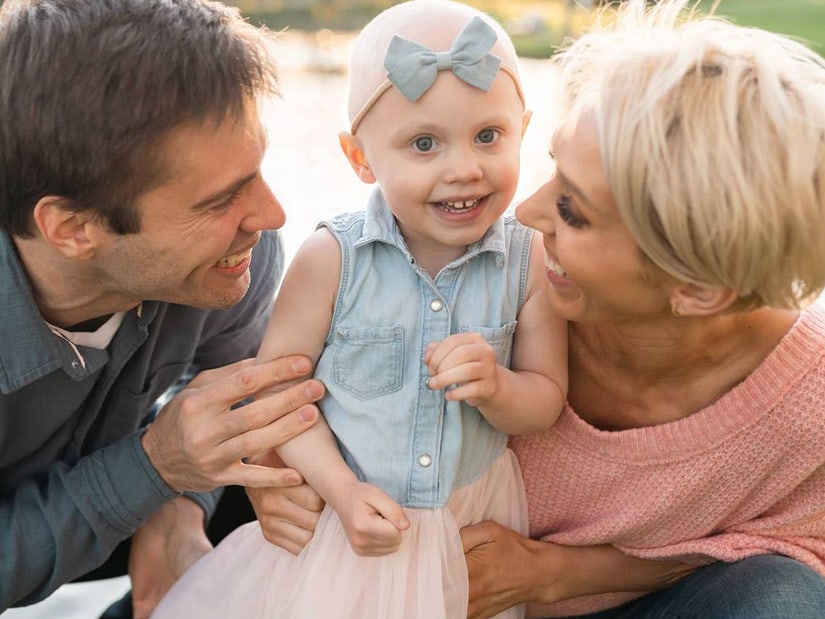 “I thought that because we knew you were dying, that your death would not feel so sudden,” she continued. “But it did. I wasn’t ready to see what I saw.”

Hudson went on to say she woke up and reached for Eliza’s hand in the morning, forgetting that her baby girl was taken away the night before, adding, “I don’t think I ever will be ready to move on.”

“I don’t know where your soul went when it left your little body,” she said. “I want to believe you are somewhere with my dad and my sister …. and your sister … all loved ones you never met. I want to believe you are all together. Dancing in meadows or swinging on trees or walking alongside a beach somewhere with ocean salt water washing over your toes.”

She concluded the heartfelt message by writing, “I want to believe I will wake up from this nightmare and you will be there holding our hands. Telling us it was just a bad dream.”

With over 5 million followers, the @heyeliza TikTok chronicled the family’s experiences dealing with Eliza’s diagnosis, which was determined when she was only 10 months old, according to her GoFundMe page.

Last Friday, Hudson became emotional on her social media as she slammed followers who were spreading a false rumor that Eliza had passed away.

“I wish I could unsee the ignorant, idiotic comments. I wish I could just ignore them. I do. Most of the time I have the strength,” she wrote. “That doesn’t mean I don’t break down into tears before deleting said comments or blocking Eliza’s ‘followers.'”

But she also acknowledged the fans that had treated her family with respect during such a difficult time.

“I want to thank and genuinely recognize the majority of Eliza’s followers who have given our family space as we spend Time with Eliza and with family,” she added. “As we spend Time grieving before the inevitable loss that lingers and creeps closer every second.” 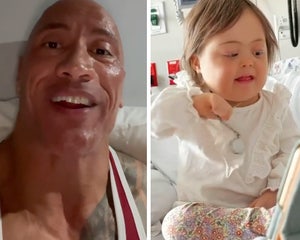