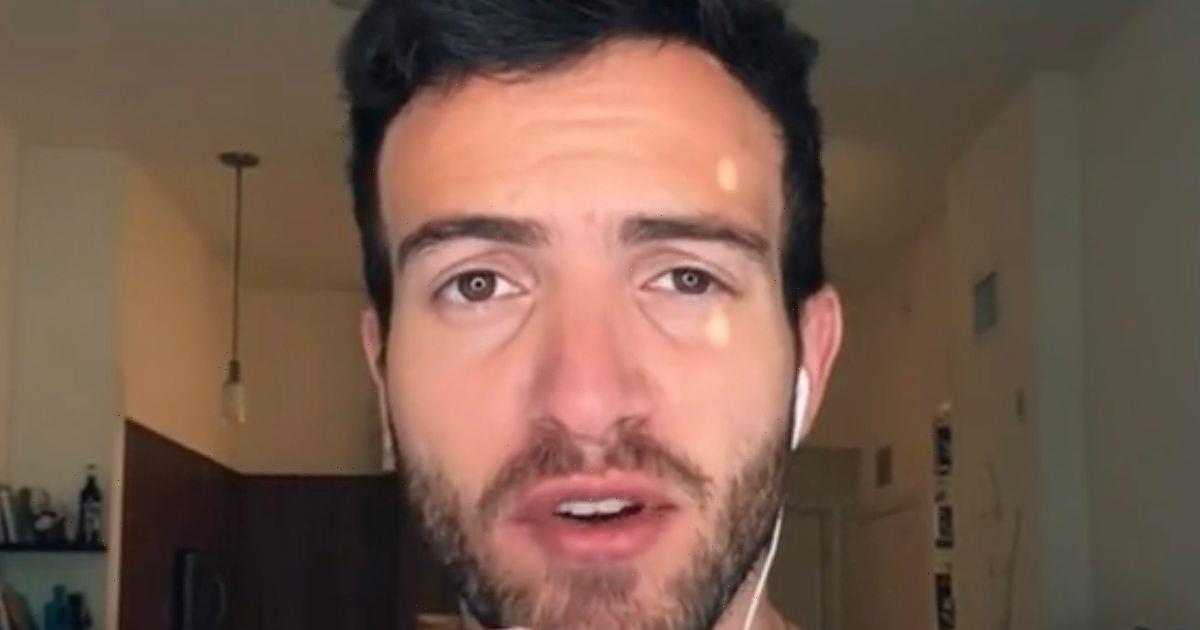 Have you ever looked into the mirror and realised one side of your face is more attractive than the other?

Sometimes people find the two sides look different and get confused whether if it's just puffy face in the morning.

And now a doctor has revealed which is the "good side" of your face.

Emergency physician Dr Fayez, from Lebanon, explained in a stitch video on TikTok where a woman showed that her left side of the face more sculpted than her right side.

The medical expert said: "There's actually a reason why you think the left side of your face looks better than your right.

"It's a phenomenon known as 'left side bias'. Basically, your right side of the brain controls emotion and expression, but it also controls the left side of your face.

"So the left side of your face is better to express emotions, which more people find aesthetically pleasing."

He also added that it's the reason why "historically 60%" of portraits are painted on the left side.

The theory is backed up by researchers in Australia back in 2017.

This was corroborated by measuring pupil dilation, which indicates whether a person is drawn to something.

Similar to Lindell’s study, researchers found that participants preferred the left cheek because of its ability to show emotional expressions.

Dr James Schirillo, co-author of the study, told Huffington Post: "Practically, people should turn slightly so that they show more of their left, than right, cheek when being photographed."

Viewers commented their preferred side, but one said: "What if I don't like either side of my face?"

Another wrote: "Oh so it's my brain's fault the right side of my face looks like it got hit by a shoe. Good to know."

For more stories from the Daily Star, sign up to one of our newsletters here.