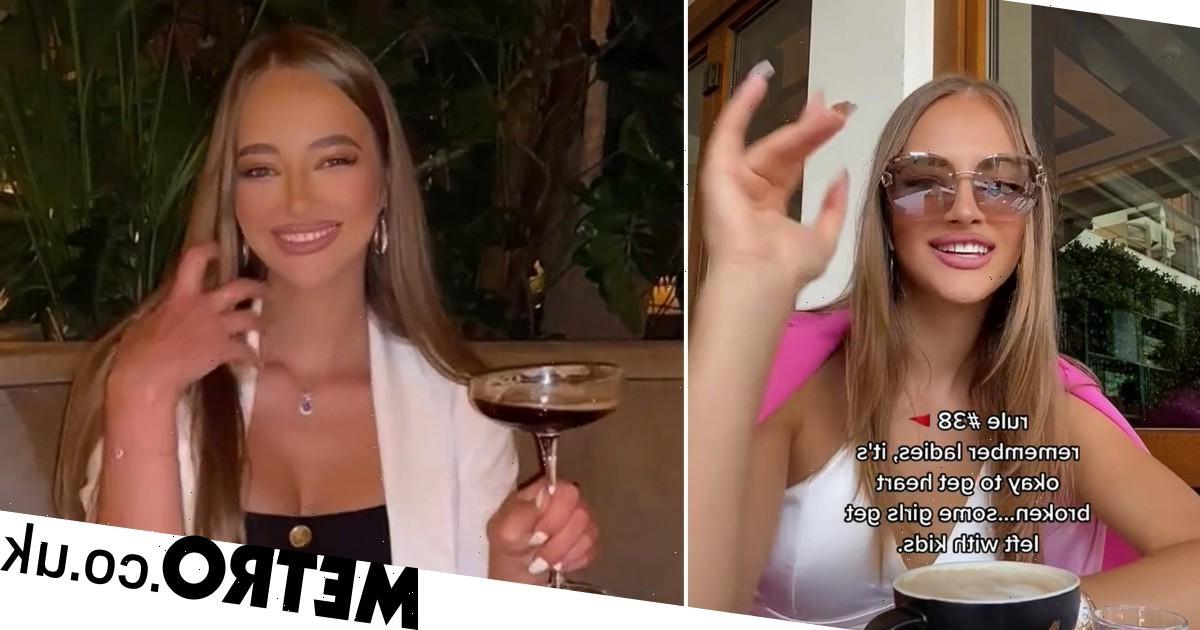 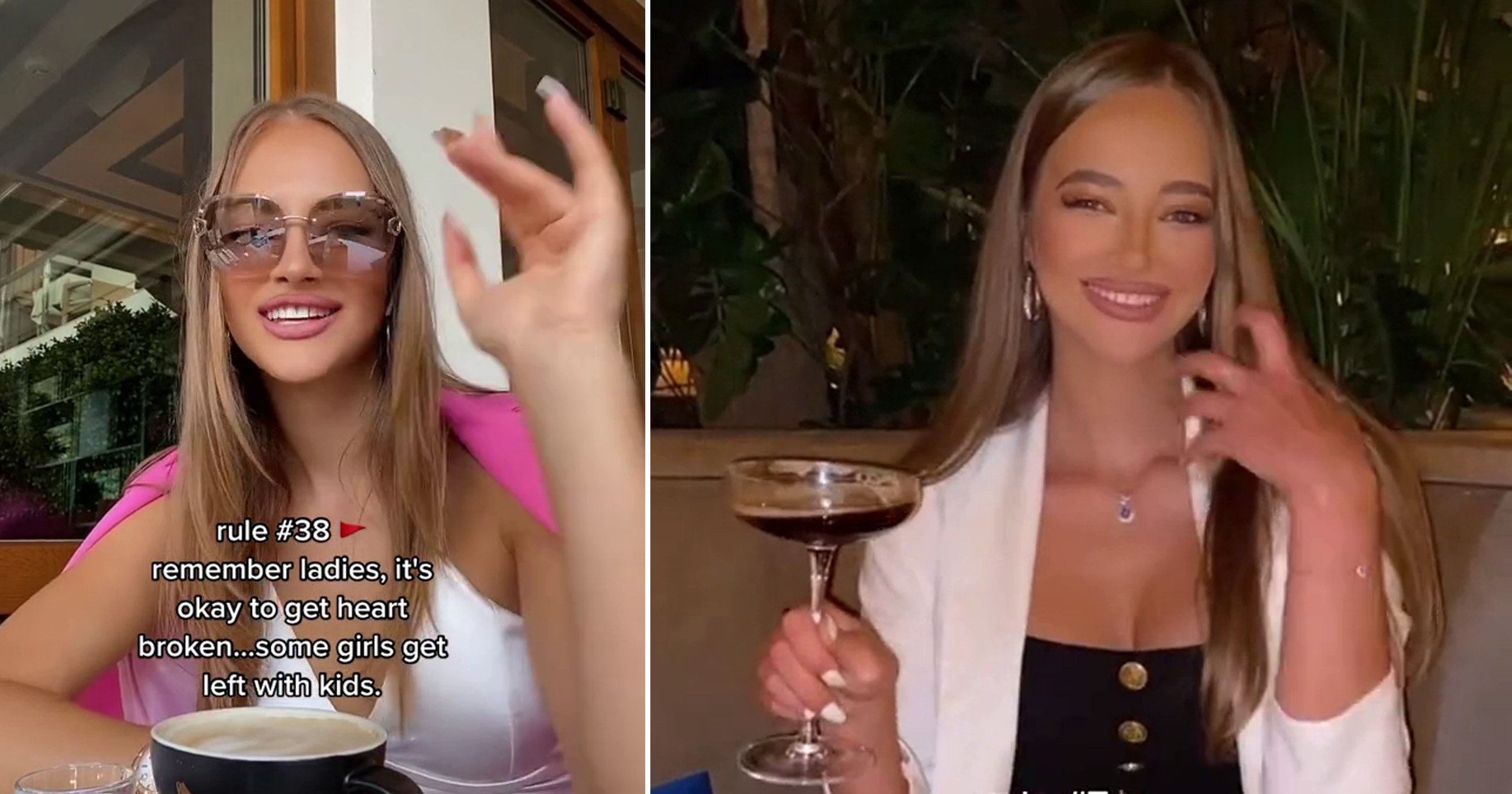 A psychologist and dating guru has shared 45 of her best dating tips on TikTok, including never lowering your standards and knowing your worth.

Mostly creating relationship content on TikTok, @Madellinnee, a psychologist, shares tips that range from being genuinely insightful to borderline toxic.

Take tip 21 for example: ‘Don’t show a man you’ll stay with him through anything, because he’ll keep putting you through everything.’

This is genuinely useful advice, and teaches women – and men who date men – to know their worth.

Tip 28 is equally valuable: ‘Don’t allow your fantasies to build up,’ Madeline writes. ‘Stop committing yourself to a man who hasn’t verbally expressed his intentions to emotionally commit to you.’

But others are a little more iffy.

Madeline accuses men of using the ‘hot and cold’ method to manipulate women, but many of her tips are essentially variables of the push and pull method, which involves combining a positive statement or action with a negative one.

Tip 25 is a great example of this: ‘Make him think you’re obsessed with him so that when you’re detaching he misses it and becomes obsessed with you.’

As is number 31. ‘Act like wife material in person then completely uninterested over text,’ Madeline tells her followers. ‘He will become obsessed with the chase.’

And some are even downright toxic: ‘Give them trauma so they’ll never forget about you,’ Madeiline says in tip 31.

While it’s fairly safe to believe a lot of these tips are at least somewhat satirical, one tip in particular has caused outrage among single mothers.

‘It’s okay to get your heartbroken,’ Madeline wrote in her 38th tip. ‘Some girls are left with children.’

One angry mum comments: ‘We aren’t left with kids, we have a priority to make sure children are take care of and are happy and safe.’

Another said: ‘Is that funny to you? Making fun of single mums? Is that a joke?’

But Madeline responded saying that she meant no harm to single mothers.

“Girls, I don’t mean to hurt anyone,’ she said.

‘Just wanted to increase awareness for the younger girls to take maximum care with boys.

‘You can choose men and still choose bad ones because it’s proven that people can hide their true self until marriage.’