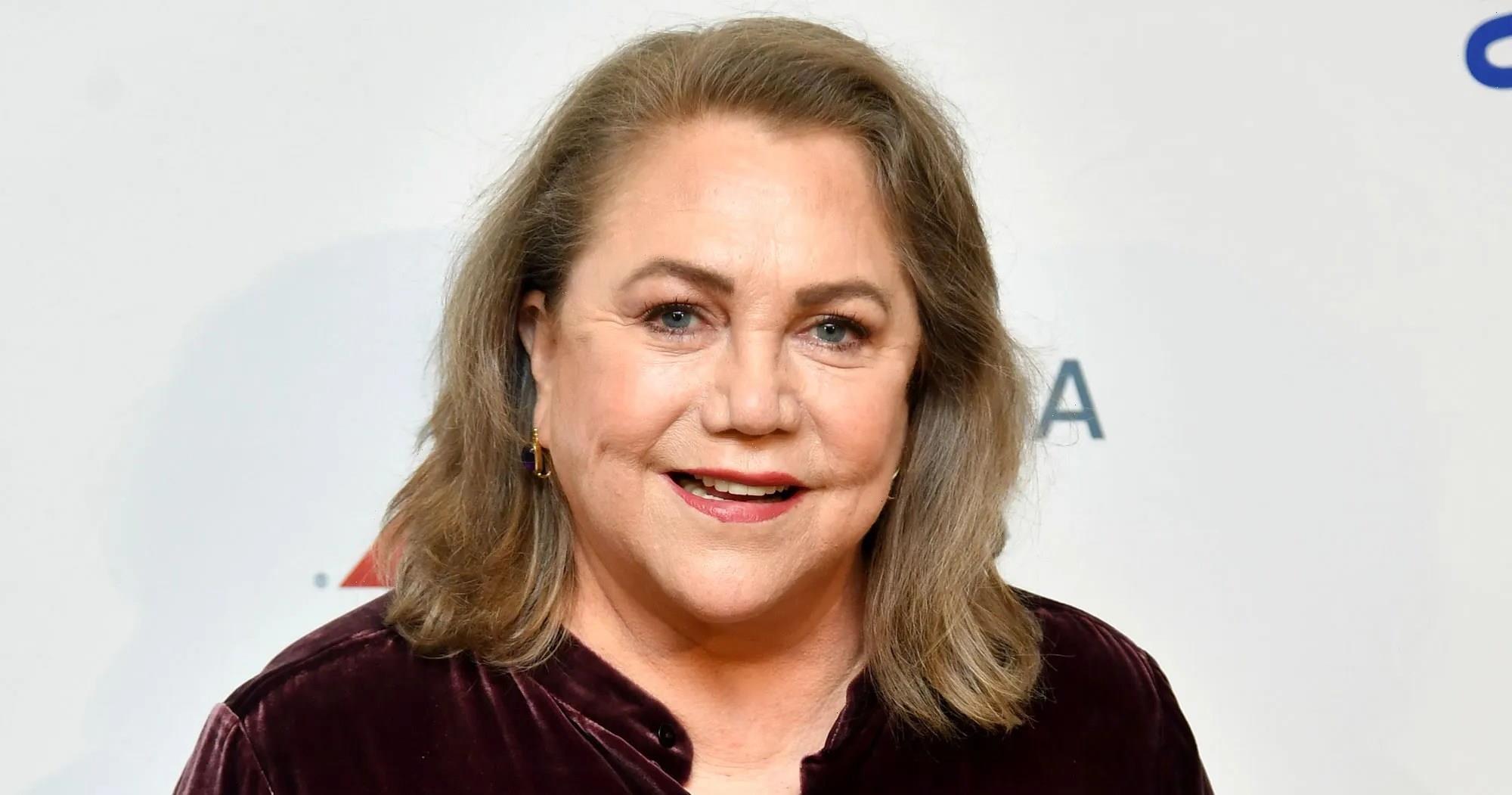 Kathleen Turner‘s deal breakers for what she won’t do for a role haven’t changed in the more than four decades she’s worked on screen and on stage. In fact, she jokes that she’s “boringly consistent.”

“I read an interview I did 35 years ago and I thought, there isn’t a thing there I wouldn’t say now. How about equal pay, a lot of other things,” the famed actress, 68, exclusively tells Us Weekly. “But I won’t do a story that hinges on a child’s life being in danger, this is cheap. And as a parent, it goes right to the gut and it’s cheap cop-out work. Won’t do it. Won’t do abuse toward women. I’ll tell you, here’s the basic formula. If you take the woman out of the script and the story does not change, then she is not necessary. She is just a token, and I don’t do tokens.”

Her latest in The Swearing Jar is far from that. With a leading actress in Adelaide Clemens and more women behind the scenes, the Canadian musical drama checks off several boxes for the Broadway vet. 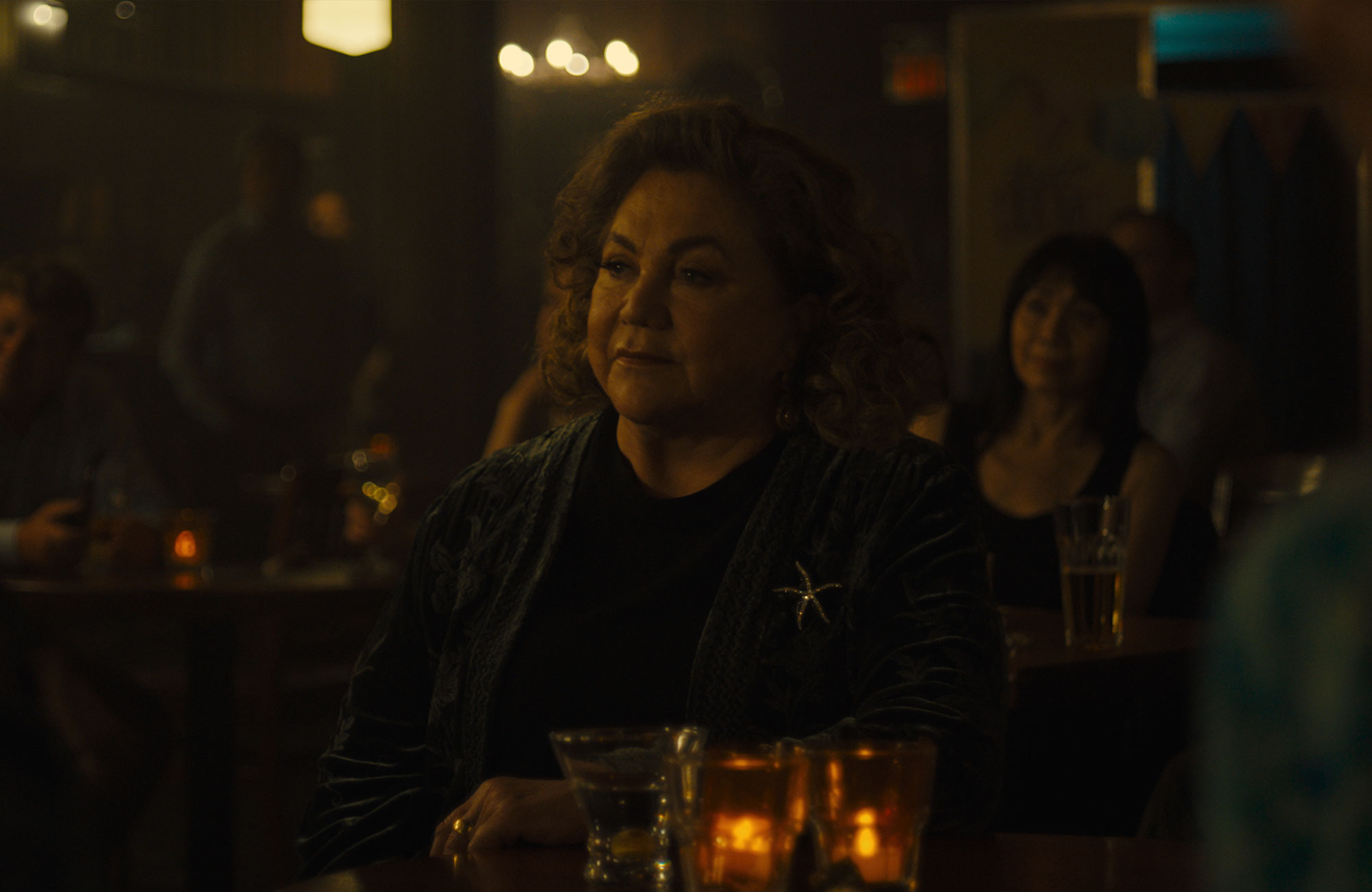 “One of the things that really pulled me to it was that it’s all women. Producer, writer [Kate Hewlett], director [Lindsay MacKay], Adelaide. And I like very much to support as many women’s works as I can without obviously compromising my own standards. I mean, I’m not going to do a film just because its women doing it, you know, that’s pretty silly. But I loved the relationship between the young couple,” Turner explains. “I think that my character was, she’s harsh. She’s not a happy woman, let’s say. And she might even be served as an example for what not to, but it doesn’t make her less of a good character, a good support [with] some good advice. She’s got insights she has that have come with her age.”

Turner plays Bev, the mother of Patrick J. Adams‘ Simon, who is married to Carey (Clemens). The romantic film leaps between Carey and Simon’s relationship and her developing relationship with fellow musician Owen (Douglas Smith), with the latter pairing playing a set at Simon’s 40th birthday party. 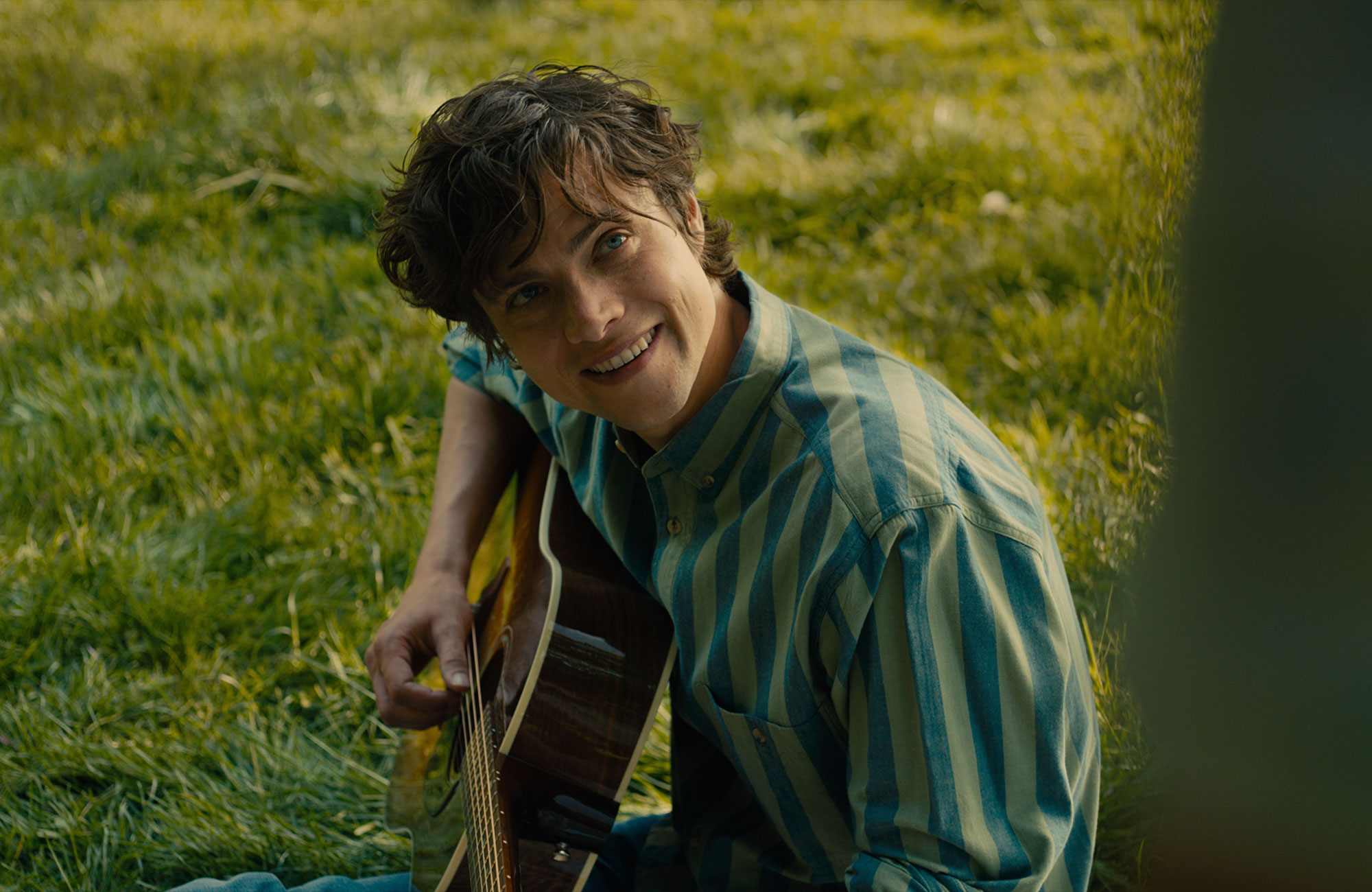 “Adelaide, she’s a doll. We still have dinner sometimes when she’s in the city,” Turner tells Us. “It’s funny. I often get asked how much I’m like [the] characters that I play and I’m like, what are you talking about? I don’t go sliding down mountains. I don’t kill people. But I suppose there is always a quality, an essence that comes through and it’s true with Adelaide. She is damn sweet off screen. Oh, she was lovely.”

Turner also found the movie’s musical component “fascinating” and went to composer Tim Williams‘ Toronto apartment to listen to some of the songs Clemens, 32, and Smith, 37, recorded together.

“He played some of the songs that he was working on and some of the tracks that she and Douglas recorded and how he was working them into and layering them into the music,” she recalls. “I’m not really interested in the technical aspects of it, but it is fascinating in terms of the performance, you know? He didn’t try and overdo it. It’s not over-polished. It’s not sophisticated, you know, and that’s true to the circumstances in the film.”

The Swearing Jar debuted at the Toronto Film Festival earlier this month. The Tony-nominated singer can next be seen in The Estate and the TV miniseries The White House Plumbers as she continues to teach at the University of Virginia. 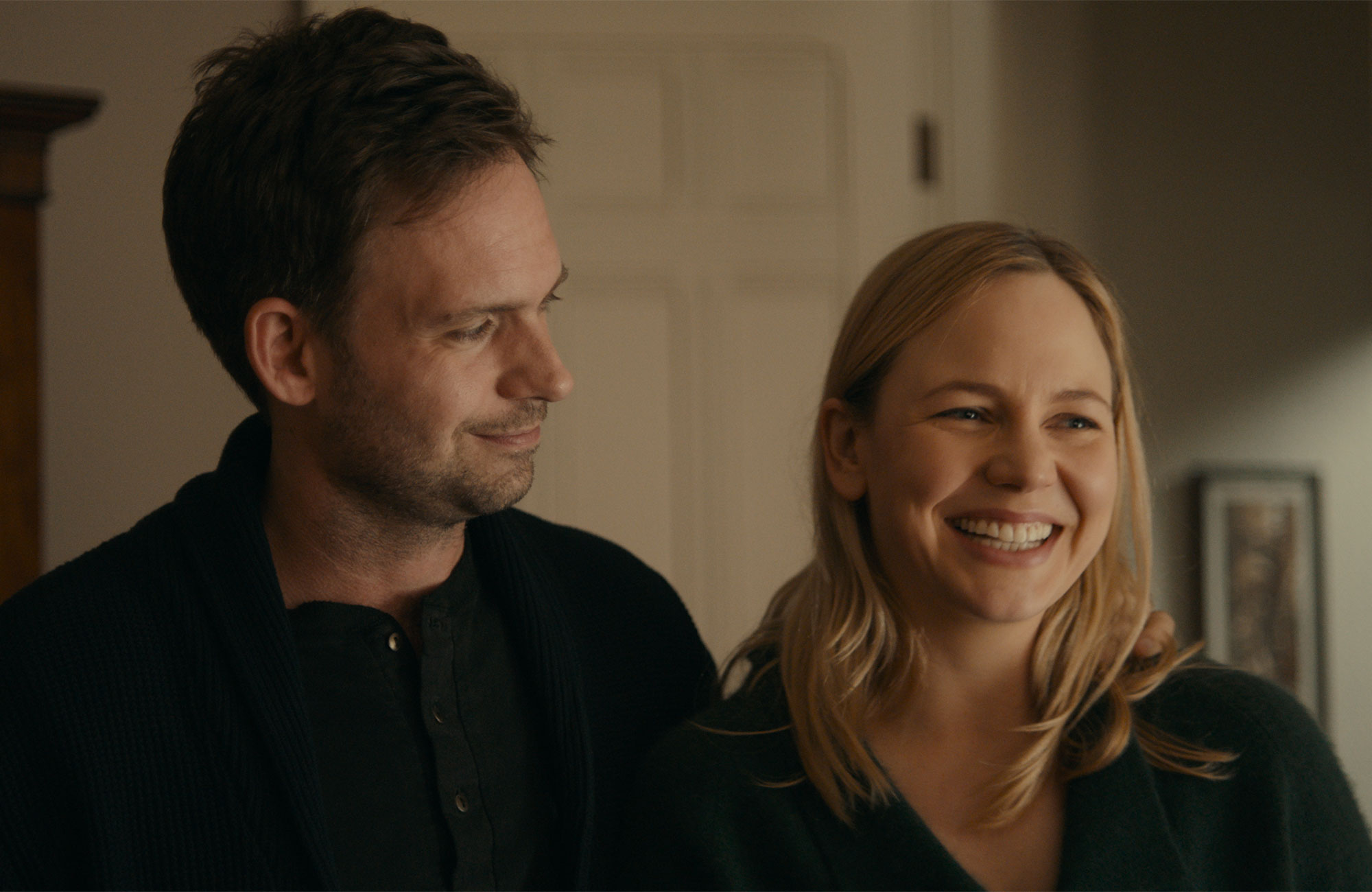 “Something I love to do, and I’ve been doing it, but I’m gonna do a lot more. I’m gonna teach. I’m gonna be working on and off one week a month at the University of Virginia, working with the graduate acting students. I love it. It’s something I’m very passionate about,” Turner says. “I’ve been doing this 45 years. I want to pass on the ethics. I want to pass on the responsibility. I mean, I literally was standing in line to vote some years ago reading my New York Times. And these two women were talking about who they were going to vote for. And one of them said, ‘Well, Kathleen Turner wrote that she really liked this guy. So I guess I will.’ And I went, ‘Oh hell. No, no, no, no.’ I mean, this cannot be my responsibility that when I say I believe in [something] that people are gonna vote because of me? This was frightening. Really, truly frightening. And made me think a lot. So you get to a certain level of fame, you’re carrying a hell of a lot more than simply the job you’ve done in your work. And you gotta be aware of it. You gotta handle it.”

The Swearing Jar opened in limited release on September 23.