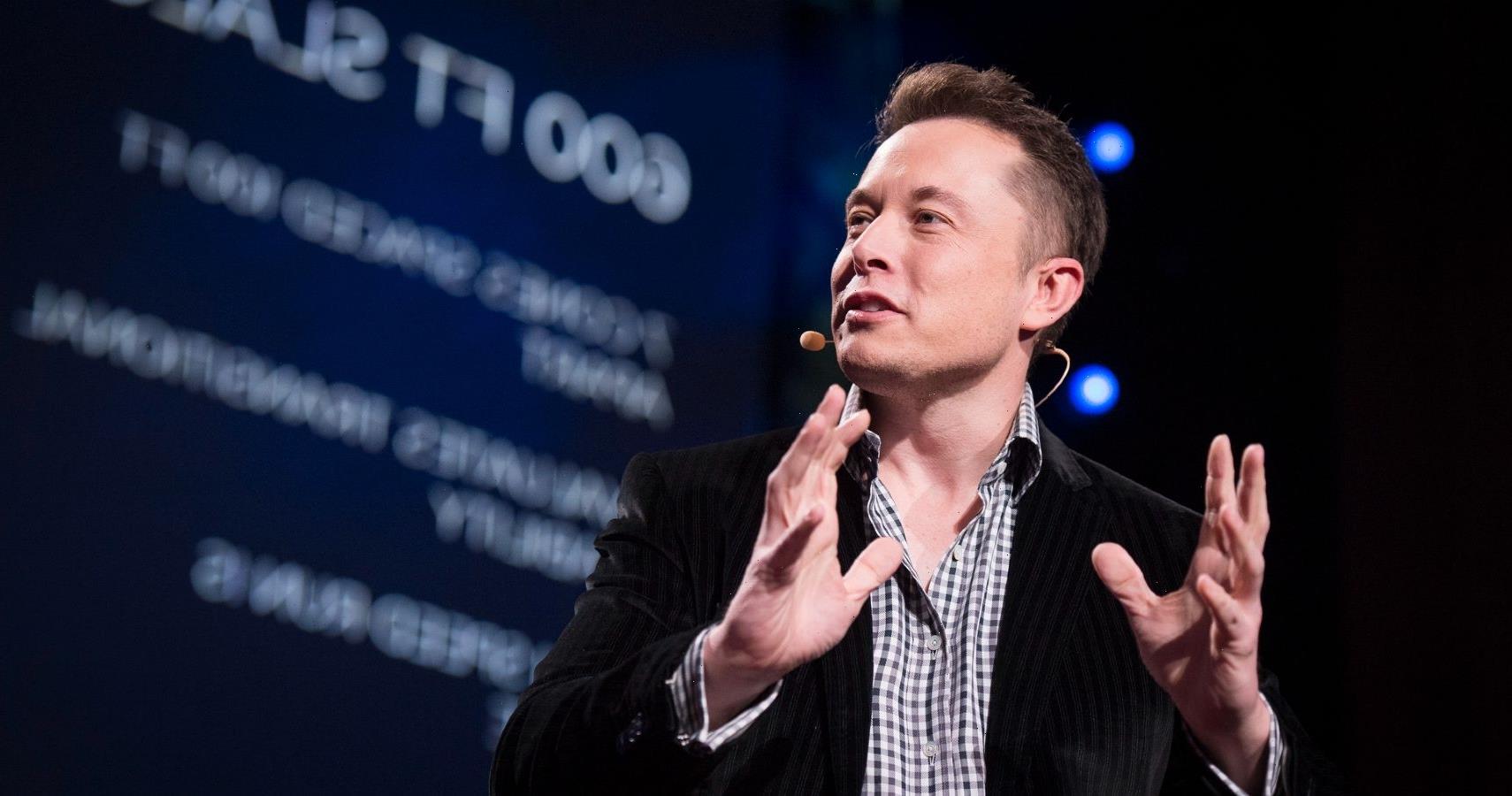 Elon Musk purchased a $1 million submarine car in 2013 that inspired his recently launched Tesla Cybertruck. He was inspired by the concept and decided to bring it to life.

Elon Musk has always been unconventional in his ideas about innovation and technology. One of his newest vehicles at Tesla is the Cybertruck which was inspired by the Lotus Espirit used in the James Bond movie The Spy Who Loved Me, starring Roger Moore. The car may not be a real-life submarine car, but it helped Musk create a design that could change the way people looked at electric trucks. Musk has always had an interest in the science genre, and when he combines his love for movies and technology, great things happen. The submarine is special for its famed roots and its interesting journey before it was purchased by Elon Musk.

A submarine car that is an unforgettable childhood memory for James Bond fanatics, the Lotus Espirit is more unique than it looks. Let’s take a look at what truly makes the $1 million submarine car so special.

Inspired From The Past

Elon Musk found it fascinating as a little kid growing up in South Africa to watch a James Bond car turn into a submarine with a click of a button when it drove off the pier. Now, Musk runs three companies and is one of the richest men in the world. He bought one of the eight cars used in the movie at an auction in 2013, as noted by Drive Tribe. His love for the car goes back to his childhood, as he has always been interested in sci-fi movies and collectibles.

To create the Tesla Cybertruck, Musk was inspired by the 1982 classic Blade Runner and the James Bond movie. While the Cybertruck cannot submerge into a submarine underwater, it is bulletproof. The angular design of the truck was taken directly from the Lotus Esprit that Musk had purchased. While Musk was disappointed when he found out that the car cannot transform like in the movie, he plans to add a Tesla Electric Powertrain to the car to make it into a submarine car.

Auctions That Paid Off

After the 1977 movie, the car was an unforgettable memory everywhere. However, it wasn’t seen around for ages. In 1989, a couple from Long Island, New York purchased an abandoned storage unit for $100 in a blind auction, making it difficult to know what the couple had acquired, as stated by CNBC. After paying the amount, the couple found the 1976 Lotus Esprit under the covers. As neither of them had watched the James Bond movie, they weren’t aware they were sitting on an actual gold mine.

Almost three decades later, in 2013, the co-founder of Ian Fleming Foundation, Doug Redenius, authenticated the car as one of the eight used during the shoot of the James Bond movie. The couple decided to rent the film and were surprised to see Roger Moore behind the wheel of the submarine car, which was sitting in their garage. The husband decided to restore the vehicle and fixed a few dents before putting it on display at several museums for people to take a look at it.

The couple decided to put the car on sale at a Sotheby’s auction within a few months, and the famed Lotus was sold to an anonymous bidder. Later, it was revealed that the person who made the purchase was the same person who was once fascinated by watching the movie from his home in South Africa.

The Lotus purchased by Musk was the actual car that was used to perform all the stunts underwater. It had no wheels but underwater fins to move with the electric motors. The car couldn’t be driven on the road, but it was a real submarine equipped with four electric propellers to help navigate underwater. As mentioned by Autoblog, for the movie, retired Navy SEAL Don Griffin was hired to perform the stunts with the car wearing a scuba suit.

Anything can inspire Elon Musk. His quirky ideas have paid off over the years, and he plans to do the same with his Cybertruck. While the design and structure of the truck have been controversial, the electric truck is said to be quite affordable compared to the other models in the electric category. The base model has a starting price of $39,900, which comes with a single motor RWD. The double motor AWD costs $49,9900. According to Electrek, the top-of-the-line model has a tri-motor AWD and comes with a price tag of $69,9000.

The Tesla Cybertruck isn’t the first model that has been inspired by this $1 million Submarine car. Hammacher Schlemmer, the retail company, also referenced the movie and created a sports car that turned into a submarine back in 2016. The car came with two water jets to drive around for an underwater adventure. Called the Rinspeed sQuba, the car was sold for a price of $2 million.

The submarine car has a fascinating history that dates back to the glamour of Hollywood, a blind auction, and finally inspiring a new generation of vehicles. Elon Musk is hard at work to bring the special car to life while using its elements for his upcoming vehicles. The Tesla Cybertruck, an impression of the submarine car, will be available to purchase by 2022-23.

READ NEXT: Got Money: 11 Cars In Lil Wayne’s Sick Collection