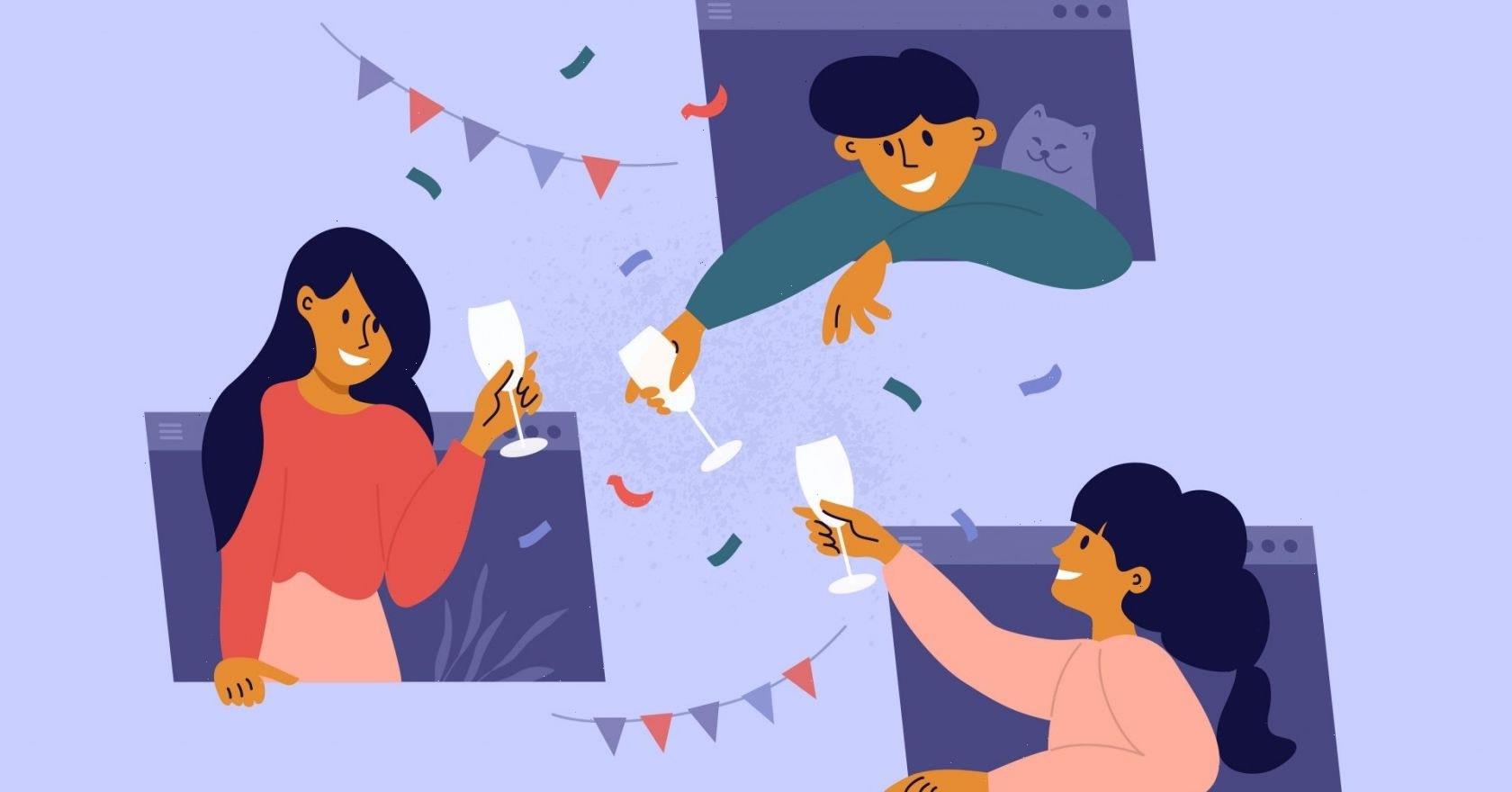 Birthdays are a personal highlight for all of us: when else do you get cake, presents, cards scrawled with loving messages, and all your friends and family singing tunelessly at/to you, eh? Exactly.

But, for those of us who grew up with a September birthday, things may have felt a little different growing up. Your special day coincided with a return to school – and, while a brand-new pencil case and being the oldest in your class could go some way towards making things feel better, it’s hard not to harbour a tiny kernel of resentment for all our lucky classmates who got to celebrate during the holidays.

However, as it turns out, September babies are actually winning at life. Because, according to scientists, those of us who are born in September are generally more successful than everybody else.

Which, considering the fact that Beyoncé was born 4 September, doesn’t surprise us one little bit.

Beyoncé was born on 4 September – and she pretty much proves this theory.

After studying data from about one million public school students born in Florida from 1994 to 2000, they found that those of us who are born in September are more confident, not to mention far more likely to go to college.

And a separate study has shown that this success continues throughout our lives: the highest percentage of CEOs are born between 1 September and 31 December.

Well, in England and Wales (as well as many US states), 1 September is the cut-off date for school entry. So when children enter their classrooms, September babies are the oldest in their class.

The study found that starting school at a later age can actually contribute to a child’s success — and if a child was born in September, they may naturally have an advantage in that sense.

Researchers at the National Bureau of Economic Research studied education department data from Florida, finding that beginning school a little later in life could have a positive effect on a child’s cognitive development, and may even increase the chances they’ll go on to college as well as reduce the likelihood of incarceration. The researchers found, they wrote, “a positive relationship between school starting age and children’s cognitive development from age 6 to 15” – and 80% of girls and 70% of boys born in September reach the expected educational level at age seven in state primary schools in England.

They also tend to receive more encouragement, as they perform so well, which proves a huge self-esteem booster – and their advantage only grows over time.

We have no doubt that September babies will appreciate the good press. After all, it was just a few years back that they learned they are the bane of every midwife’s life earlier when Mhairi Maharry made an early Christmas appeal, begging people to stop having sex during the festive winter season because it leads to a spike in babies born in September.

“How is it only the 5 September? I can’t take 25 more days of this. If you know or love a midwife, PLEASE STOP SHAGGING AT CHRISTMAS,” she wrote after a busy first week of the month, adding that the peak date for births is 26th September.

This article was originally published in September 2017.