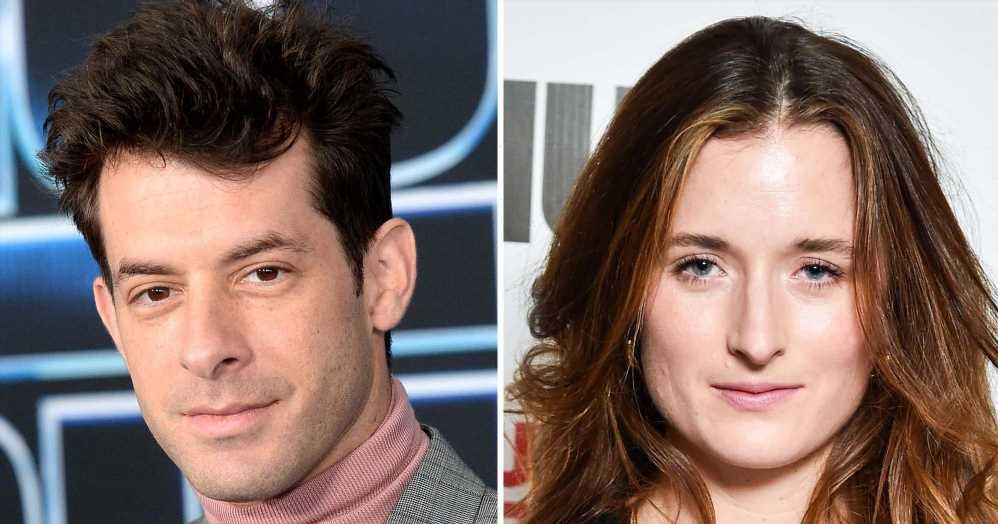 Just married! Grace Gummer and Mark Ronson announced on Saturday, September 4, that they tied the knot after getting engaged earlier this year.

Celebrity Weddings of 2021: See Which Stars Tied the Knot

“To my truest love…out of nowhere, you made 45 hands down the greatest year of my life. And i’m sure it took me 45 years to become the man worthy of your love,” Ronson — who revealed their secret nuptials on his 46th birthday — captioned a wedding photo via Instagram. “I hope I spend every one of these birthdays by your side til my last day. And beyond. Forever and ever yours ❤️❤️❤️❤️❤️❤️ (and yes, we got married)” 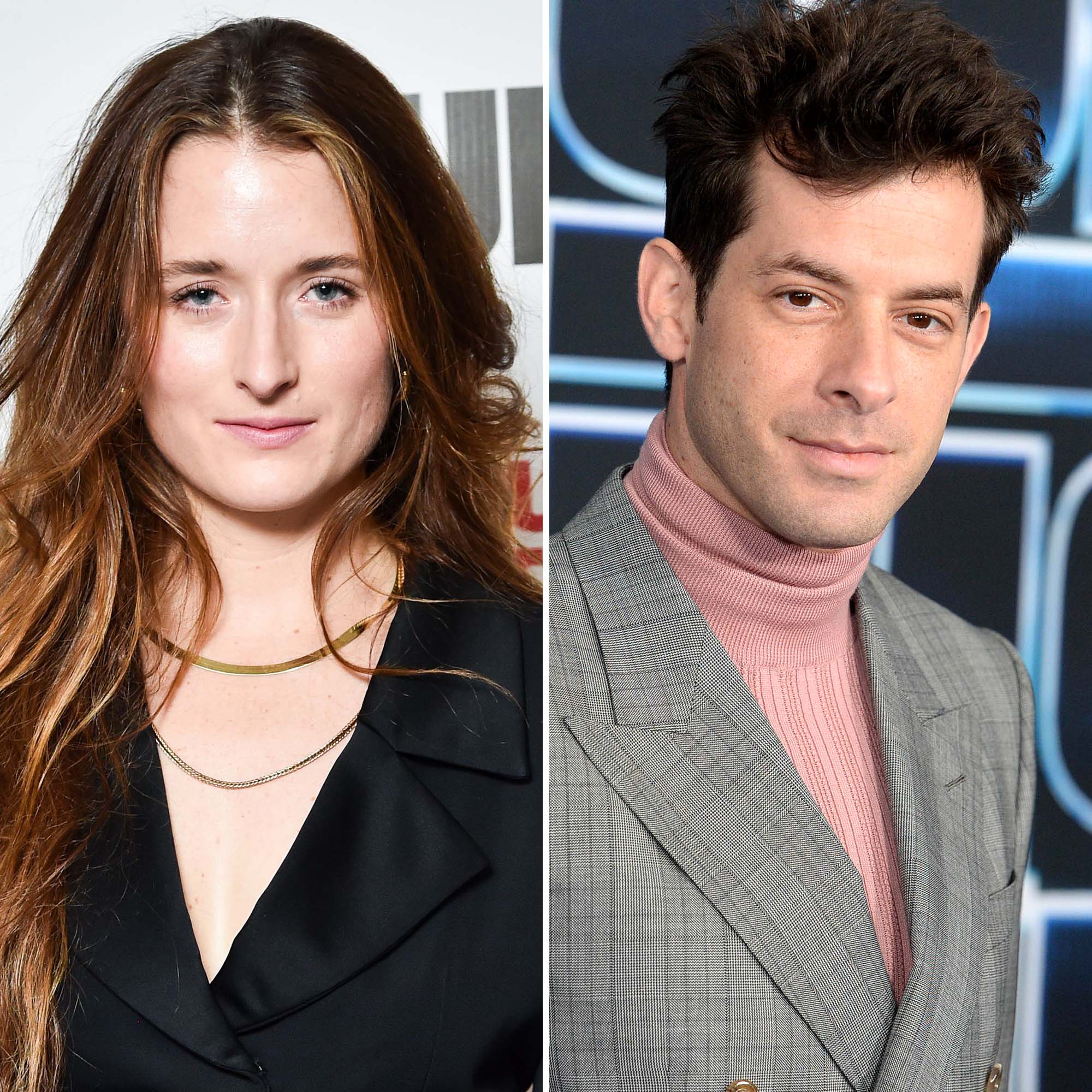 The American Horror Story alum, 35, and Oscar winner were first spotted together in September 2020 having dinner in New York City. They’ve since kept their relationship relatively low-profile, but in May, they sparked engagement rumors after Gummer was photographed wearing a ring on her left hand.

Ronson, who’s worked with Lady Gaga, Bruno Mars and Miley Cyrus, confirmed the pair’s engagement in June. “I got engaged last weekend,” he said during an episode of his “The FADER Uncovered” podcast.

He didn’t mention the Frances Ha actress by name, but he did say their first kiss was as “corny” as it could possibly be.

“There’s a plaque for that somewhere,” he joked. “There’s a first kiss, very corny Hallmark first kiss plaque. But no, it was forever, it will be etched. It’s still my record.”

Gummer was previously wed to Tay Straithairn, from whom she split in 2019 after just 42 days of marriage. Their divorce was finalized in August 2020. She has also been linked to Billy Crudup, whom she dated in 2011 after they starred on Broadway together in the play Arcadia.

Ronson, for his part, was engaged to Rashida Jones in 2003, but they called it quits a year later. The London native was married to Joséphine de La Baume from 2011 to 2018.

After their split, the Grammy winner said that it was his fault the marriage didn’t work. “I don’t lay blame on my ex-wife,” he told the Daily Mail in 2019. “Things are good between us. The problem has always been me. I’ve always been unable to express emotions until it’s too late.”

Celebrity Couples Who Got Married in Secret

Gummer is one of Meryl Streep‘s four children with her husband, sculptor Don Gummer. The Newsroom alum is the younger sister of musician brother Henry Wolfe, 41, and actress Mamie Gummer, 38. She is also the older sister to model Louisa Jacobson, 30.

The Good Girls Revolt star has previously talked about how it feels to act in a family whose 72-year-old matriarch has won three Oscars.