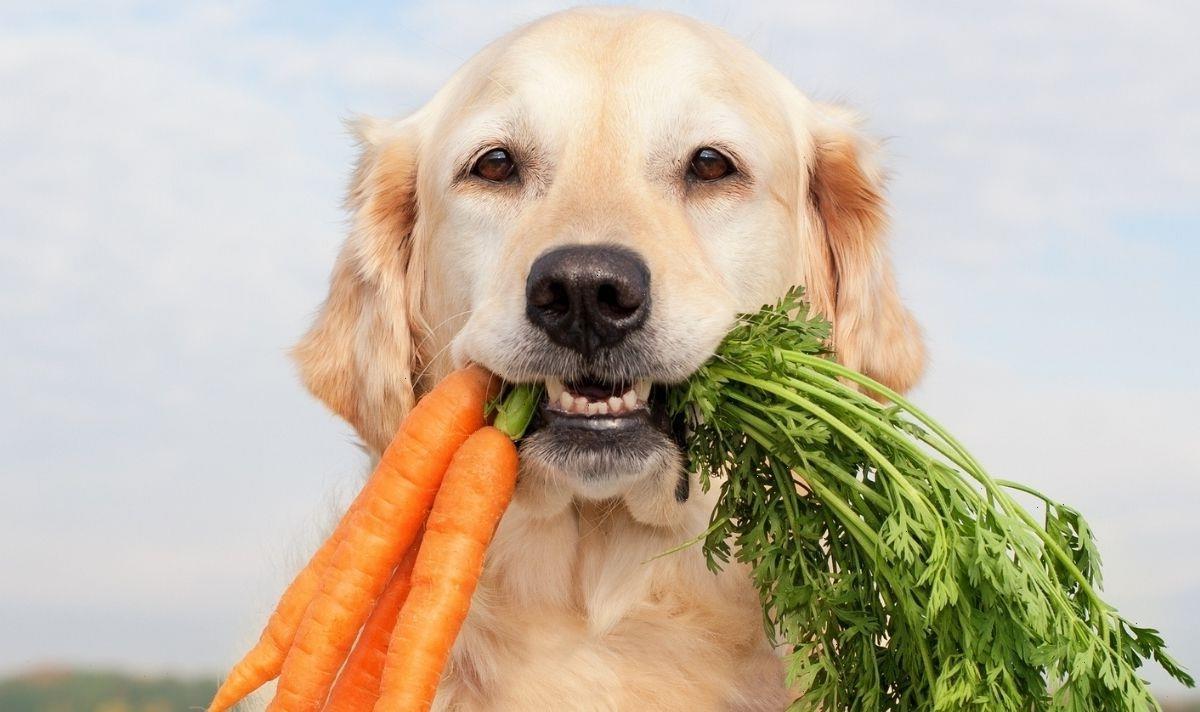 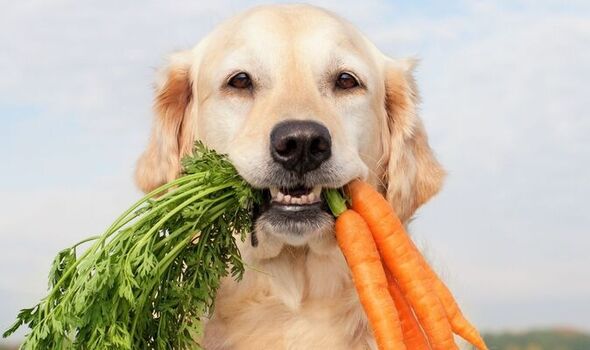 Although the exact figures aren’t available, more people concerned about the environment and their health habits are turning to alternative diets and eating less meat. Some pet owners take their dogs with them in the transition, and start feeding them meat-free food or other plant-based alternatives, according to an animal nutritionist and behaviourist expert.

“This is along the lines of what we’d expect, as human veganism is also on the up, and dog feeding trends tend to mirror those seen in human food.”

The dogs’ response to turning vegan is not something that can be predicted, according to Ms Ralph.

The potential benefits or disadvantages of such a diet for a dog aren’t certain, as the expert says that every animal can react differently.

She noted: “Dogs are all individuals – some dogs love it, some dogs won’t touch it.

“Equally, some dogs can thrive on a plant-based diet, where others can really struggle.”

Asked about her advice when owners take such decisions, she said: “It’s important to take your own dog’s needs and preferences into account when selecting a diet for them – ideally, with the support of an appropriately qualified canine nutritionist.”

A study conducted by scientists at the University of Winchester published in April suggested dogs can be healthier when fed a plant-based diet.

But, commenting on the study, Ms Ralph said that “it’s really important here to look beyond the headline.”

She went on to add: “The research was based predominantly on the dog owners’ opinions of their dog’s health, rather than their actual health as judged by a veterinarian.

“This means that vegan dogs are not necessarily any healthier, but their owners simply believe them to be healthier.

“Interestingly, the same was found for dogs fed a raw diet.”

According to the expert, it’s also important to note that “vegan dogs were three times more likely to be placed onto a therapeutic diet during the study, which raises questions as to whether the vegan diet led to certain deficiencies or disorders.”

Ms Ralph highlighted that vegan diets are commonly high in legumes, such as lentils and peas.

These ingredients, she said, are currently under investigation for their role in the onset of a heart disease known as canine dilated cardiomyopathy.

And concluded: “It is incredibly important to take the results from this study with a pinch of salt.

“No one can conclusively say, at this point, whether dogs fed a vegan or vegetarian diet are healthier.

“There may be scope for this in the future, but we are certainly not there yet.”

DON’T MISS: ‘You should be arrested’ Dog owner who feeds pets vegan diet told
Covid could cause erectile dysfunction as vessels are affected

Asked about the topic, the President of the British Veterinary Association commented that although a vegan diet for a dog is “theoretically possible”, it is easier to go wrong than right.

Justine Shotton said: “Although we would not recommend it, it is theoretically possible to feed a dog a vegetarian or vegan diet, but owners would need to take expert veterinary advice to avoid dietary deficiencies and associated disease, as it is much easier to get the balance of nutrients wrong than to get it right.

“A dog on a vegan diet may also need synthetic supplementation.”

And she continued stressing the importance of an expert’s advice before the owners change their pets’ diet.

Ms Shotton noted: “Our advice to pet owners interested in exploring alternative diet options for their dogs is to talk to their vet first, as any changes to dog’s diet should only be undertaken under advice of a vet with in-depth nutritional knowledge.”