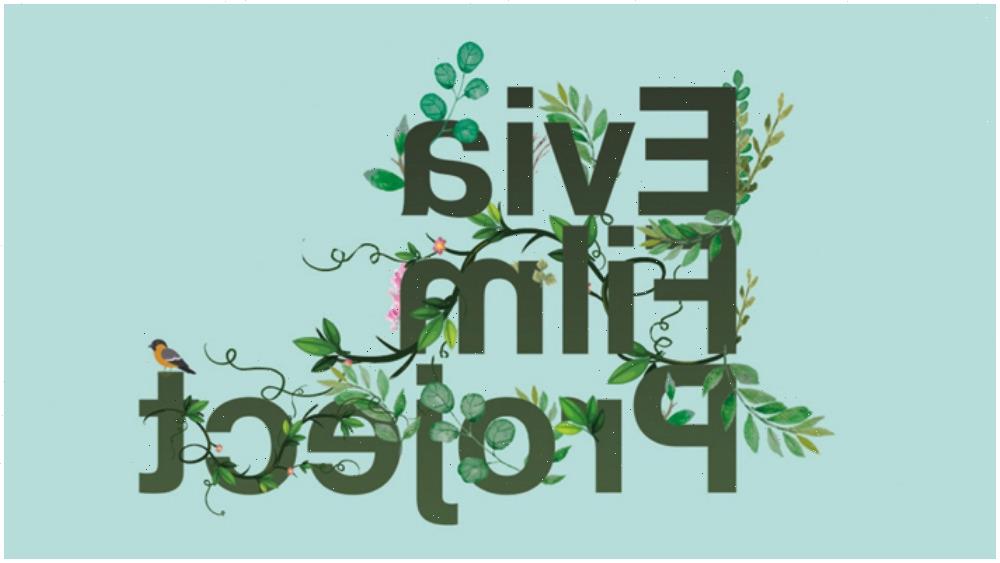 Thessaloniki Film Festival director Orestis Andreadakis was on summer vacation last August when he got a call from Stavros Benos, the head of the newly appointed National Reconstruction Committee, which was tasked with responding to a series of devastating wildfires that had recently swept across the island of Evia.

Just weeks before, Greece’s second-largest island had been a densely wooded paradise famous for its production of honey and resin. But nearly a third of Evia was reduced to ash and cinders during a scorching summer that saw an estimated 300,000 acres of forest and bushland incinerated by wildfires across Greece, as soaring temperatures hit a record high of 115.3 degrees.

Benos was calling the festival topper with a plea. “He said, ‘You know, this situation is tragic. We need ideas, and we need to include cinema,’” Andreadakis told Variety this week at the Thessaloniki Documentary Festival. “And I said, ‘Ok, I’ll call you when I get to Athens.’ And he said, ‘No, you don’t understand. Half of Evia is completely destroyed. We need an idea tomorrow.’”

Andreadakis swept into action, convening an emergency meeting with Yianna Sarri, the head of the Thessaloniki Film Festival’s industry arm, Agora, and Leda Galanou, who would become the project manager for what in the ensuing days the trio conceived of as the Evia Film Project.

The goal was to take the festival’s experience at mounting large-scale public events and contribute to the economic and cultural regeneration of the devastated island through a series of film screenings and industry events focused on issues such as climate change, ecology and sustainability. The Evia Film Project – which takes place from June 15-19, with submissions open until April 15 – is supported by Greece’s Ministry of Culture and Sports within the framework of its wider regeneration plan for the island.

Much of the financing for the government-backed project will go directly toward the support of local businesses such as hotels and restaurants, as well as construction and logistics for open-air screenings that will be held as pop-up events around northern Evia, the area most directly affected by the fires.

The Agora will set up camp in Aidipsos, a city renowned for its hot springs which was spared last summer’s devastation. The industry program, which for nearly two decades has been a staple of both the Thessaloniki International Film Festival and its sister event, the Thessaloniki Documentary Festival, will host a scaled-down version of its pitching forum for both documentary and fiction feature films, as well as screenings of works in progress.

Industry guests will include sales agents and distributors with an interest in environmental themes. Sarri also envisions a wide-ranging program of masterclasses, workshops and parallel events focused on sustainability in cinema. “Perhaps we could bring a production manager who’s done sustainable film production to speak about the costs and how to do it, because – especially in Greece – many people don’t even know what it means to shoot in a sustainable way,” she said. “There are many issues we want to explore.”

The event’s principal goal is to function as a cinema think tank aimed at highlighting and promoting films that will raise awareness for the calamitous effects of environmental destruction and climate change. With time, the organizers hope that an island that serves as a cautionary tale for a rapidly warming planet can be transformed into a hub of green cinema innovation.

In the meantime, the Evia Film Project can help a devastated community begin to rebuild. “Even if they’re not Greek, people see what happened in Evia as a concise image of what’s happening around the world,” said Galanou. “We need to make them realize what this place had to offer, and what the fire meant not only to the environment, but also to the many people who were living from the forest: making honey, collecting resin. These are people that have no work at all right now…[and] are trying to remake everything.”

She continued: “If we can help with that through art, or even through some screenings that they’re going to enjoy this summer – which is going to be so difficult for them – this is what we plan to do.”