Could a revolution in smear tests, and cervical screening, finally be on the cards? This Cervical Cancer Prevention Week, Stylist takes a look at the medical innovations that could change the way we do smear tests forever.

Smear tests are important. We all know it, as you’ll no doubt be reminded as the annual #SmearForSmear campaign kicks off during Cervical Cancer Prevention Week (20-26 January). Cervical screening prevents around three quarters of cervical cancers, saving an estimated 5,000 lives each year, but it’s no secret that it can be a pretty grim experience.

At best, smear tests are uncomfortable and undignified – something to grit your teeth and endure once every three years, for the sake of your health. But at worst they can be painful, distressing and traumatic. It’s disheartening, but not altogether surprising then, that year after year around a million people choose not to attend the cervical screening tests that they’re invited to.

The UK’s cervical screening programme was introduced in 1988, using a technique originally known as the ‘pap smear’, developed by Georgios Papanikolaou in the 1940s. This involved a speculum design pioneered (also by a man, James Marion Sims) nearly 200 years ago. Not a great deal has changed about the test since, except that more and more women have gone off the idea.

Although the ‘Jade Goody effect’ saw an extra 400,000 women screened following the 27-year-old reality star’s tragic death from cervical cancer in 2009, that increase was short-lived. By 2018 cervical screening attendance had hit a fresh 21-year low, with only 71.4% of eligible people going for their smears, while more than one in four opted out. 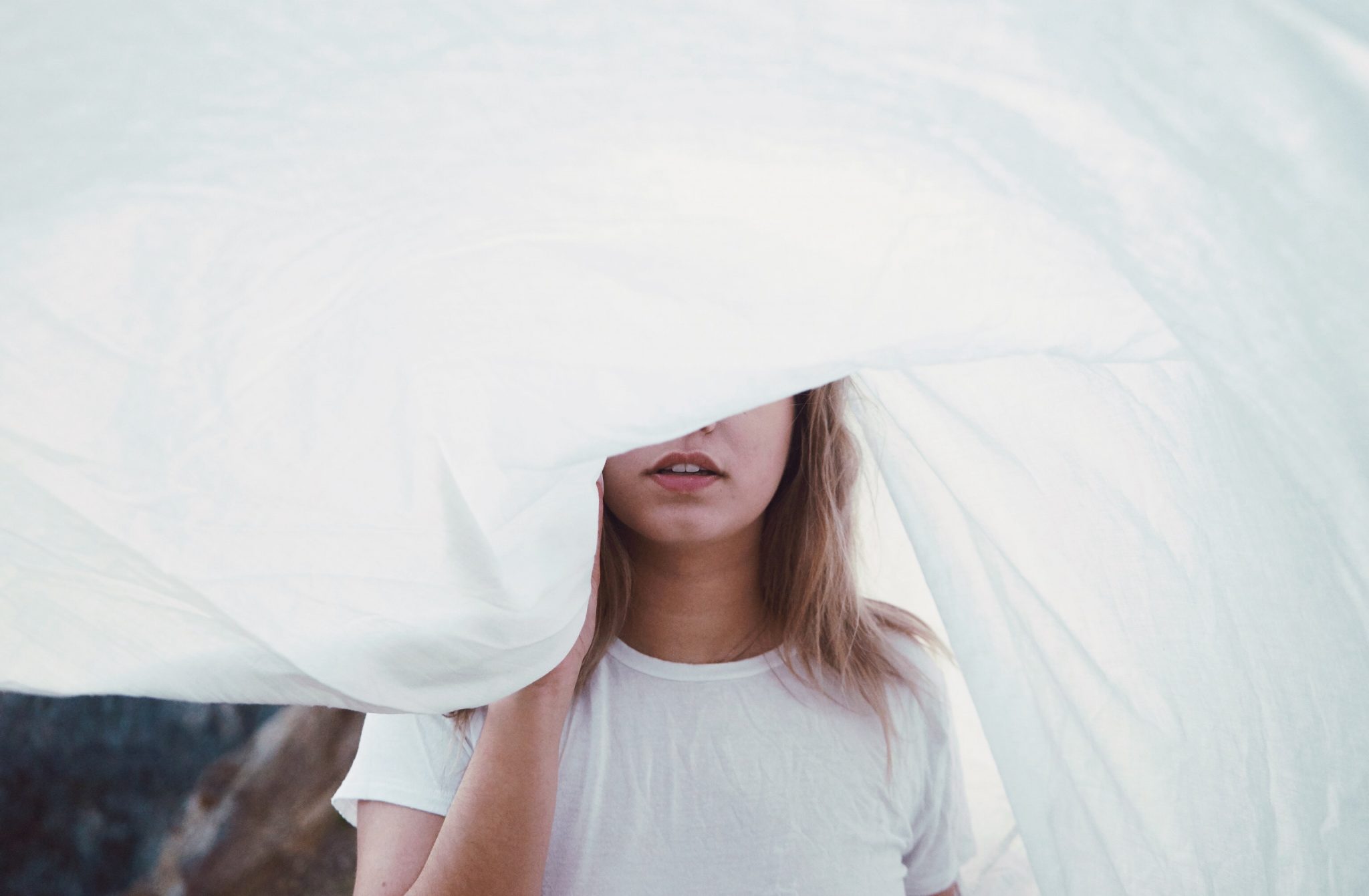 Previous awareness campaigns have been criticised for ‘blaming and shaming’ women, and for trivialising and dismissing their concerns about the tests as mere ‘embarrassment’. They have also come under fire for ignoring the impact of issues like sexual violence or female genital mutilation, painful pelvic conditions such as vaginismus (which causes tightening of the vaginal muscles) or endometriosis, and the need to make screening more accessible for people with physical and learning disabilities.

But could things finally be beginning to shift? For the first time since 2014, last year saw an (albeit very slight) increase in screening attendance, up to 71.9%. More significantly, 2019 also saw some breakthrough developments in the way cervical cancer is, and could be in future, screened for.

Public Health England (PHE) launched its first national, multimedia cervical screening campaign in March, ditching the term ‘smear’ for fear that it’s off-putting. In England and Wales there was also an important change to the way screening is done, which will launch in Scotland from March.

It’s called HPV primary screening, and if you’ve been for your smear recently you probably didn’t notice any difference. The procedure for taking the sample is the same as before, but the way it’s tested in the lab has changed.

Instead of initially looking for cervical cell changes, your sample is now first tested for high-risk strains of HPV, the virus that causes almost all cervical cancers. This makes it more accurate for predicting your risk, and should reduce the number of women being needlessly referred for further treatment.

Perhaps more exciting though, are the innovations that could one day revolutionise the screening experience itself. In December an all-female team of engineers and designers in the US announced the latest iteration of their redesigned speculum, Yona.

The brand aims to “transform health care, one vagina at a time”, with a patient-centred approach to pelvic examinations. Their new, ‘body-friendly’ speculum design is at the centre of their vision, backed up by an app providing information, advice, and meditations, as well as a ‘comfort kit’ and a less clinical ‘butt goes here’ sheet for the examination table.

Yona is still very much in development for now, but it’s already making waves by acknowledging the challenges women face and working to address them through design and innovation. 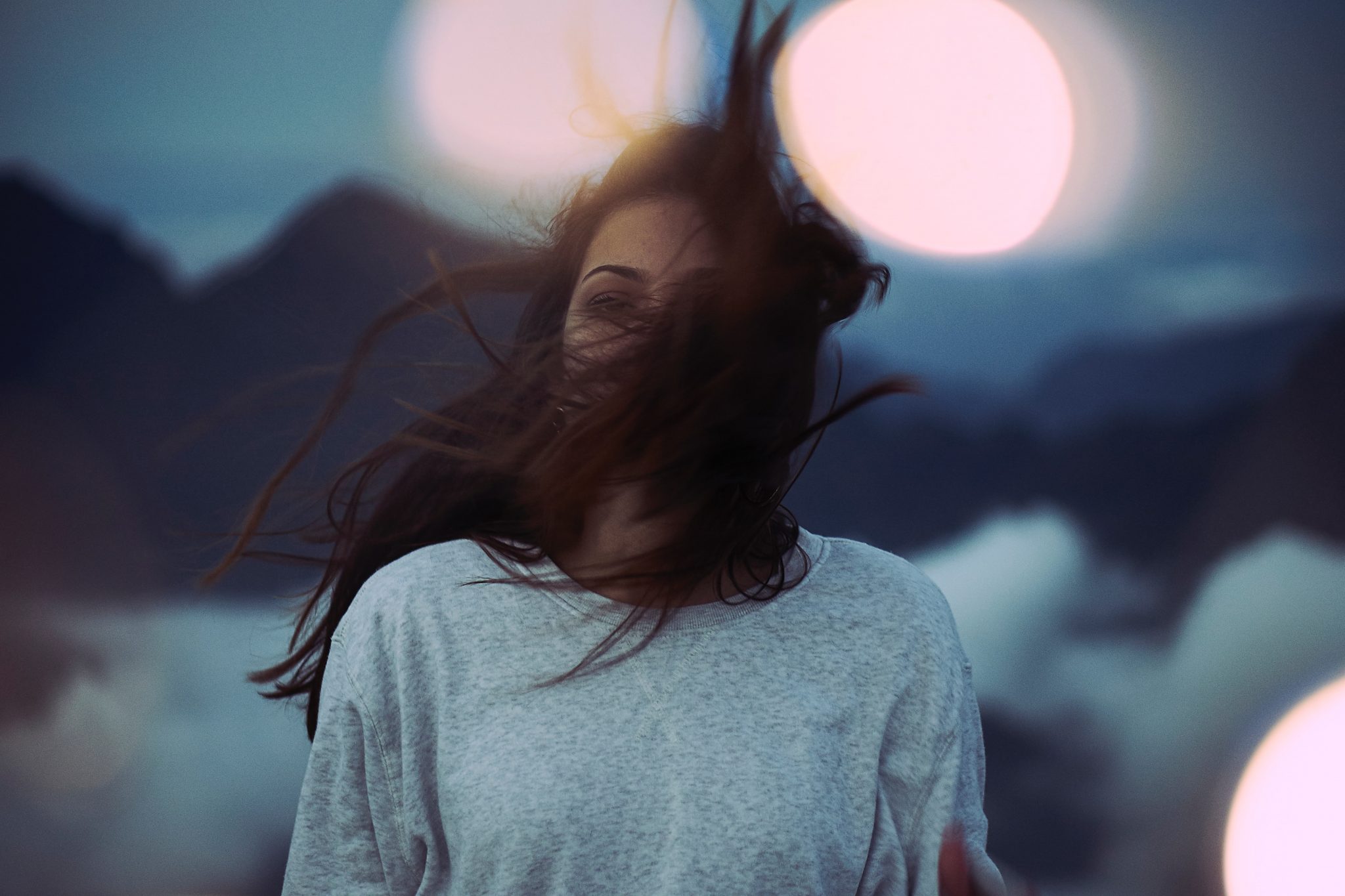 Closer to home, small-scale trials at the University of Manchester and Queen Mary University have suggested that non-invasive urine tests could be used as an alternative to the smear test. These could be rolled out as early as the next three to five years, if larger trials are successful.

“We know from research that, for some women, going to screening can be really difficult and even impossible, so anything that can make it easier for large groups of women to access is absolutely fantastic,” Kate Sanger from Jo’s Cervical Cancer Trust tells Stylist.

“There’s a lot of work to be done. It’s a whole process of looking at what the best test is – both based on the clinical evidence [of what’s most effective] as well as what people are saying they want,” she adds.

Perhaps most promising is the potential for using self-sampling kits – a technique already being used successfully in countries like the Netherlands and Australia, which is due to be piloted in London and Scotland this year. These work much like self-sampling STI tests and can be done in the comfort of your own home, with no speculum or awkward small talk required. You take a swab from the inside of your vagina – no need to reach up to the cervix – and send the sample off to be tested for high-risk HPV. Simple, convenient, and potentially life-changing for anyone who struggles with the traditional smear.

As with so many areas of women’s health, progress is slow and long overdue, but a patient-centred revolution in cervical screening may finally be on the horizon. In the meantime, keep gritting those teeth – and check out Jo’s Cervical Cancer Trust for support with any of the issues mentioned.