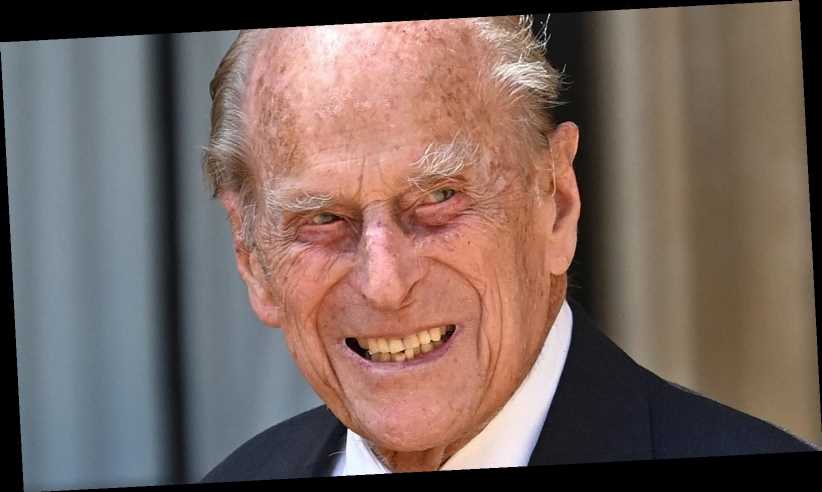 Prince Philip and Queen Elizabeth were married on November 20, 1947, at Westminster Abbey. They first met at a family wedding when the future Queen was only a child; they were reintroduced as teenagers and the Queen reportedly fell in love on the spot.

Both the Queen and Prince Philip are known for being headstrong and opinionated, though due to their different positions they’ve been allowed to express these personality traits in different ways. Since the debut of Netflix’s The Crown in 2016, more people than ever have been eyeballing the royal pair and exploring the details of their life together.

One tidbit about the Queen and Prince Philip that hasn’t been portrayed yet is that, as reported by the Daily Beast, the Prince no longer lives in Buckingham Palace with the Queen. He reportedly moved out in 2017, after retiring from public life at the age of 96. Fans of the Netflix series will recall that Prince Philip is not portrayed as being particularly fond of the Palace.

While the news that Prince Philip and Queen Elizabeth are technically living separately might surprise some, royal followers know that the pair have often spoken of wanting to live a life that’s less formal than the one handed to them. In fact, the Queen often joins Prince Philip at his home of choice, Wood Farm.

Penny Junor, the author of The Duchess: Camilla Parker Bowles and the Love Affair That Rocked the Crown, told the Daily Beast that the couple have always been this way. “They are very modest. They like being in a smaller, cozier house, and not having to have all the staff. We may dream of living in palace surrounded by flunkies, but they dream of being like us.” While that may be a bit hard to believe, perhaps living the royal life is more work than we thought.