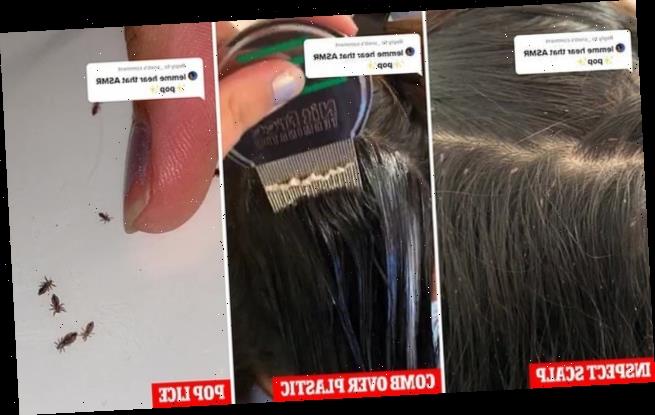 Forget pimples! Therapist wows millions after sharing a video of her popping HEAD LICE – and many are saying the sound is ‘strangely satisfying’

The clip was uploaded to TikTok by Rach, a young South African who professionally treats head lice at a Sydney branch of Lice Clinics of Australia.

After combing lice from a client’s head into a plastic bag, Rach ‘pops’ the blood-sucking insects under her fingernails, producing a crunching sound that many say they find inexplicably soothing.

The sensation is a form of autonomous sensory meridian response, better known as ASMR, a feeling of well-being triggered by gentle noises such as whispers, accents and crackles that starts with tingling on the scalp and the back of the neck.

The now-viral video, which has amassed more than 20.2million views since it was posted online on November 8, has sparked some passionate responses. 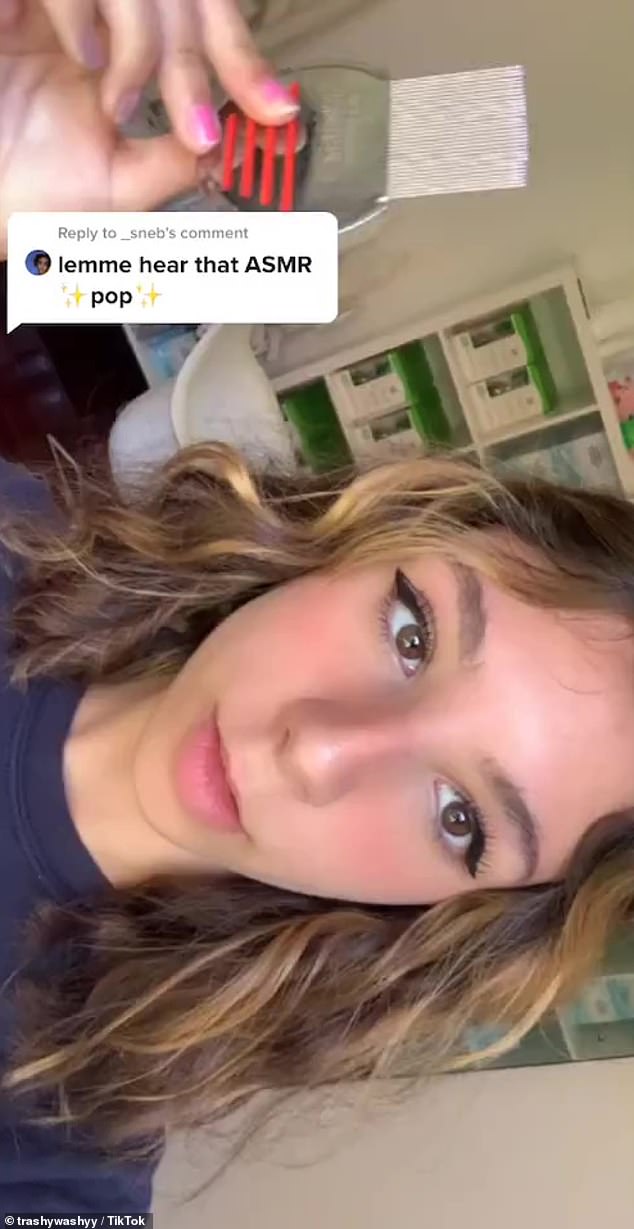 The clip was uploaded to TikTok by Rach (pictured), a young South African who professionally treats head lice at a Sydney branch of Lice Clinics of Australia

‘The sound of the crunch was great but seeing it, not so much,’ one woman replied.

‘This makes my head feel itchy,’ a second added, while a third wrote: ‘All of a sudden my whole body is itchy.’

Others were horrified by the severity of the infestation in the client’s hair.

‘I’m sorry but at that point I would just shave my whole head off,’ one person wrote.

Another said she had head lice for a month in early 2020 and has been ‘traumatised’ ever since.

Head lice are small, wingless, blood-sucking insects that live in human hair and feed off the blood in scalps.

An adult louse is about the size of a sesame seed, according to Healthline, while a nit – the egg of a louse – is roughly the size of a flake of dandruff.

Head lice are highly contagious and spread from head-to-head contact with an infested patient.

Lice can also be contracted by sharing tools such as brushes, combs or towels with someone who has an infestation.

2. Head lice infestations happen with direct head-to-head contact. It is extremely rare to get head lice any other way. Less than two percent of head lice comes from the environment.

4. Head lice only live on the human head; not your pets, body or stuffed toys.

5. A head lice infestation is not an indication of poor hygiene. Having clean hair or dirty hair doesn’t influence if you get lice, it’s just bad luck!

6. Once one person in a household gets lice, there is a significant chance that someone else will become infested.

7. Head lice are not dangerous. They do not carry or spread any diseases they’re just a nuisance. 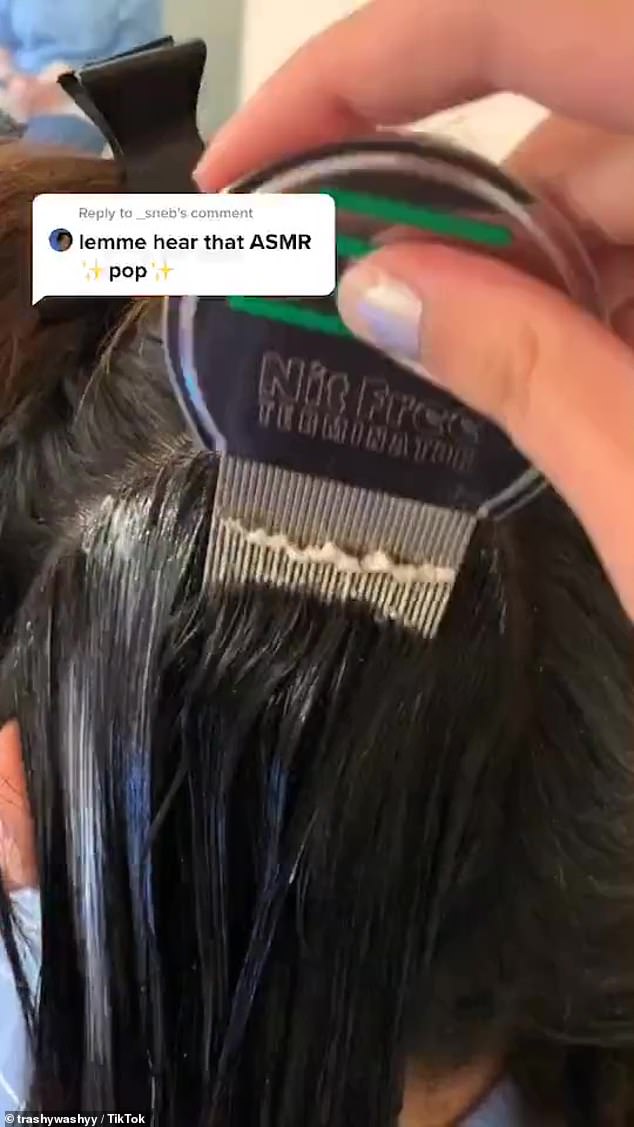 Head lice are most common in primary school children who pass the insects to each other during play.

Symptoms include extreme itchiness of the scalp, a crawling sensation across the scalp and sores or scabs on the scalp from scratching.

Most cases can be treated at home with a fine-toothed comb or over-the-counter medication, but severe infestations should be presented to a professional clinic like Lice Clinics of Australia.