It was the best of years, it was the worst of years. Poor William took a drubbing from Bell Shakespeare, firstly with an Antony and Cleopatra that reduced the protagonists' decaying grandeur to the level of two bickering shire councillors white-anting some of Shakespeare's most sumptuous verse. The verse issue was even worse in a risible production from the same company masquerading as Julius Caesar.

Thankfully the Pop-up Globe saved the Bard with a Macbeth that, largely due to a towering performance from Stephen Lovatt in the title role, grabbed us by the throat and dragged us deep into the mire of blood and evil. Alas the rest of the Pop-up season could not attain such heights. 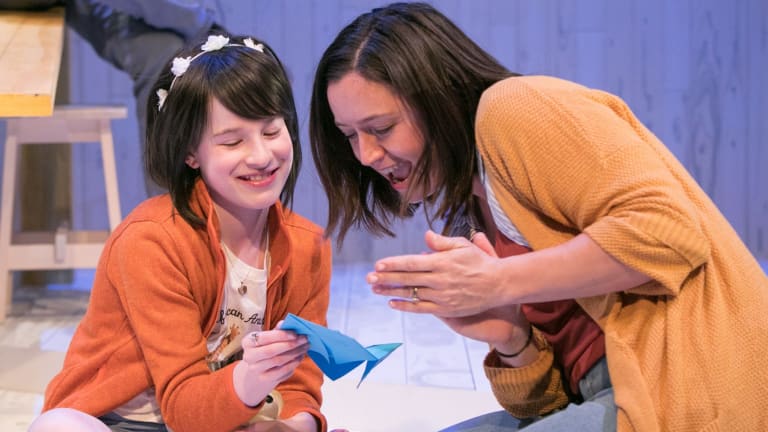 One of 2018’s high notes: Jesus Wants Me for a Sunbeam. Credit:Noni Carroll Photography

Sydney Theatre Company had a stellar 2018, including director Imara Savage chopping in half and radically restructuring Bernard Shaw's St Joan. Given that St Joan is not just widely considered a 20th-century classic, but was preeminent in winning Shaw the 1925 Noble Literature Prize, Savage committed a literary heresy to echo Joan's spiritual ones – yet succeeded in her intent. Sarah Snook caught the untamed bravado of a teenager fired with passion for her private version of Catholicism and for freedom from the English, and shrugged aside Shaw's caricatured lower-class dialect, leaving a holy trinity of rebel, saint and cocky pragmatist.

At least as strong was STC's production of Brecht's The Resistible Rise of Arturo Ui, which, despite some flaws, stamped itself on the memory as if with a branding iron, via Hugo Weaving's monstrous Ui spilling off the stage in a tide of menace and gloating triumph. 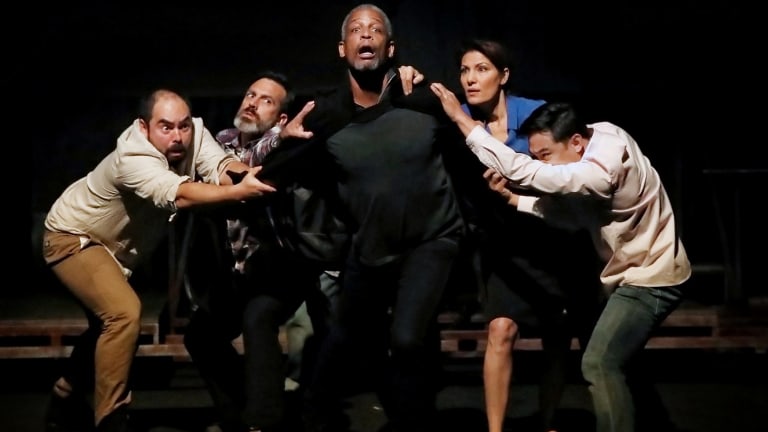 Among independent shows Annie Baker's The Flick stood out, directed by Craig Baldwin for Outback Theatre. This asked you to enter into a pact: if you accepted that a play which could have lasted two hours was going to last for three, you'd be rewarded with infinitely finer veins of meaning. Set in a dying Massachusetts cinema, The Flick seeped into your bones with its intimacy, tenderness, emotional devastation and humour, and haunted you thereafter.

Among horrors that should never have reached the stage were The Hypochondriac (Darlinghurst), An Enemy of the People (Belvoir), Flight Paths (NToP), The Effect (Old Fitzroy) and, worst of all, Good Cook. Friendly. Clean. (Griffin).

Peering into the 2019 crystal ball, productions that tantalise include two directed by Kip Williams for STC: Hugo Weaving making his Tennessee Williams debut playing Big Daddy in Cat on a Hot Tin Roof (with Pamela Rabe and Zahra Newman), and an adaptation of Lord of the Flies. Belvoir offers a timely production of Brecht's The Life of Galileo, and Outhouse presents Annie Baker's John.