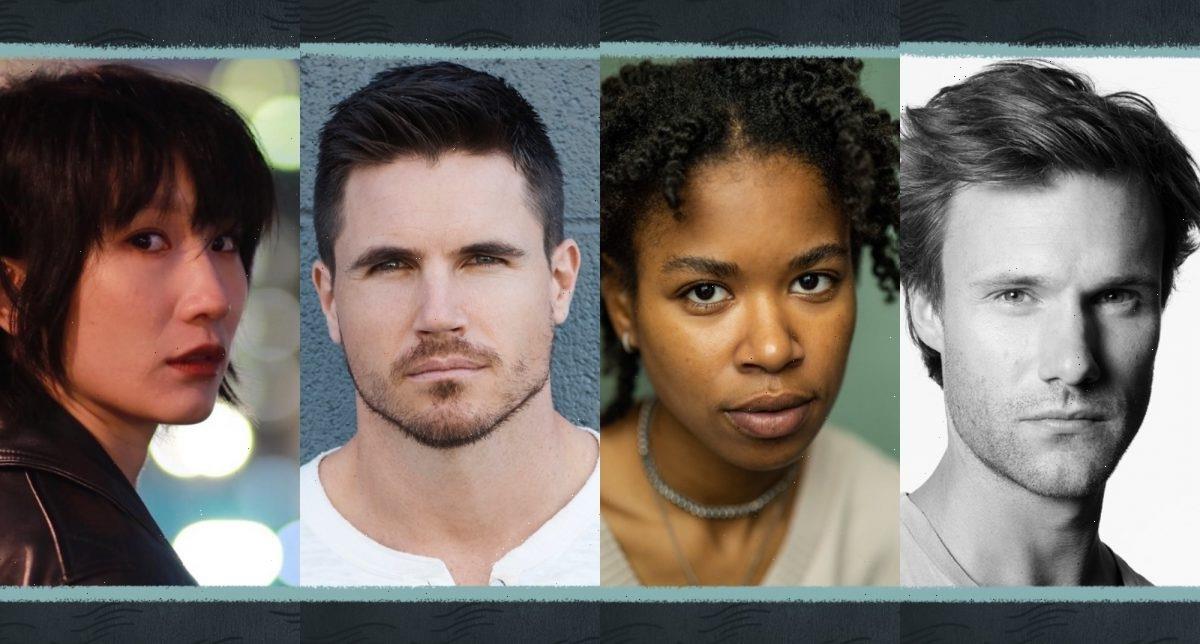 Official details of The Witcher Season 3 are coming to light. The popular Netflix series based on Andrzej Sapkowski’s books series have become a global sensation. Netflix announced the third season’s plot focusing on the continuing story of Ciri, Yennefer, and Geralt. Fans get even better news as Netflix officially announce new cast members for The Witcher Season 3 and their characters.

In the second season of The Witcher, a lot happened that left fans excited for the new season. Ciri’s lineage and backstory to her powers were revealed. Fans learn she is a descent of Elder blood and has the power to create the lost witcher potion. The biggest reveal came when fans learned the true identity of Emhyr.

Showrunner Lauren S. Hissrich explained that the third season would adapt Sapkowski’s books. On April 4, Netflix officially announced The Witcher Season 3 was currently in production and its plot.

Part of the plot reads, “Entrusted with Ciri’s magical training, Yennefer leads them to the protected fortress of Aretuza, where she hopes to discover more about the girl’s untapped powers; instead, they discover they’ve landed in a battlefield of political corruption, dark magic, and treachery. They must fight back, put everything on the line – or risk losing each other forever.”

While fans look forward to the turmoil that awaits the main characters, fans got an even bigger scoop. Netflix has announced the official new cast members for The Witcher Season 3.

Rumors and details of new characters have circulated online for some time. Redania Intelligence teased fans that The Witcher Season 3 would introduce The Professor and Milva from the books. Netflix officially announced actor Meng’er Zhang was cast in the role of Milva.

The character description reads, “A human adopted by the dryads of Brokilon Forest, Milva is a fierce and talented huntress. Exact archery skills coupled with a stone-cold aptitude for survival make her a formidable adversary in the unforgiving Continent – those that cross her, do so at their peril.”

Joining Zhang in the cast for The Witcher Season 3 is actor Robbie Amell as Gallatin. His character is “a born fighter, Gallatin leads an army of guerrilla Scoia’tael fighting on behalf of Nilfgaard. Unafraid to speak his truth, Gallatin’s loyalty to his people ultimately leads him on a collision course with Francesca over power.”

The new addition to the cast list includes Hugh Skinner as Prince Radovid. His character is the “royal playboy and younger brother to King Vizimir, Radovid finds himself suddenly a man on the inside of the Redanian Intelligence.”

Christelle Elwin will play the role of Mistle in The Witcher Season 3. “Mistle is a member of The Rats, a gang of misfit teenagers who steal from the rich and give to themselves – and sometimes the poor,” explained Netflix. She is out for revenge until she has an unlikely encounter.

Where fans have seen the new cast members before

Besides the actor being related to Stephan Amell, Robbie Amell starred as Ronnie Raymond/Firestorm in The Flash. He also played Fred Jones in the Scooby-Doo! The Mystery Begins movies. Amell currently stars in the romantic sci-fi satire Upload.

Marvel fans will recognize actor Zheng for her first on-screen appearance as Xu Xialing in Shang-Chi and The Legend of the Ten Rings. Skinner is an English actor known for his role as Prince William in the comedic soap opera The Windsors. Elwin is still a new actor, with her The Witcher role being her major hit and will star in Netflix’s Half Bad.