From job applications to business advice, LinkedIn has helped thousands of professionals with their career – but some appear happy to mix business with pleasure on the platform.

WorldWideInterweb has rounded up a selection of interactions from social media usrs around the world who have tried to use the site to help them with their love life – including a one who tried to organise a date after sending a birthday message.

Another amusing exchange came from an engineer in the UK, who sent their social media and email address in the hopes of starting a friendship. 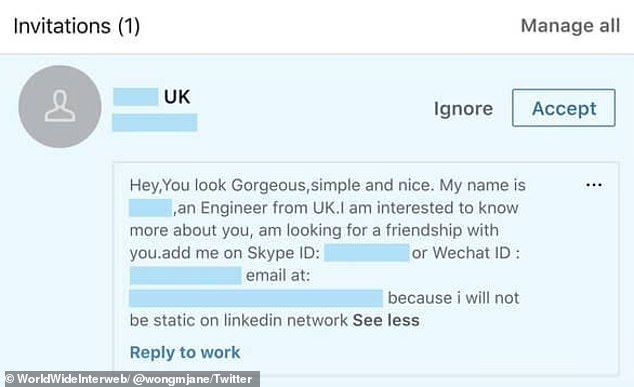 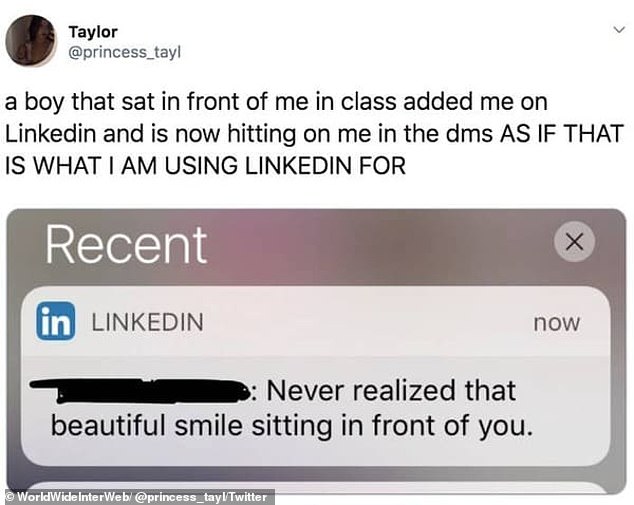 Studying something! One man, believed to be in the U.S, sent a woman in his class a message complimenting her smile instead of speaking to her in person 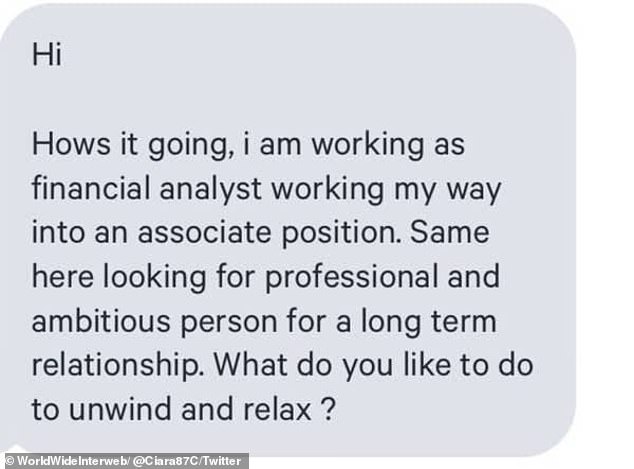 One LinkedIn user, whose location is unknown, listed their accomplishments and ambitions as they tried to impress someone 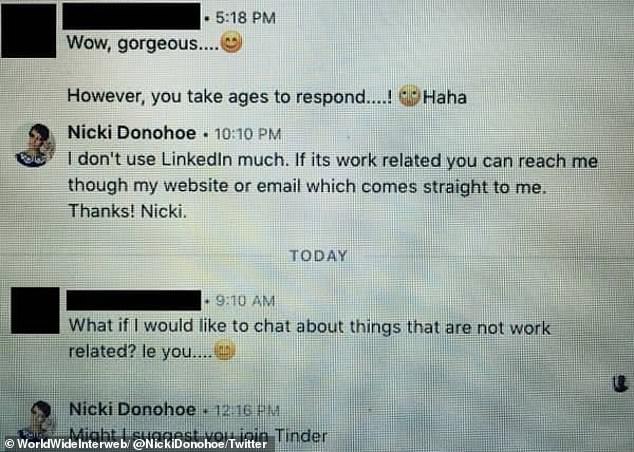 Another individual was advised by a ‘gorgeous’ man to download Tinder, after asking to chat about things that aren’t work related 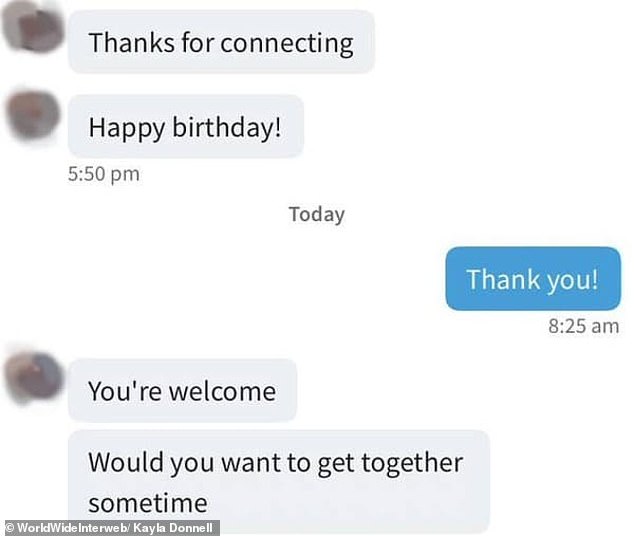 A reason to celebrate! One LinkedIn user, whose location is unknown, was left speechless after a fellow user tried to use their birthday as an excuse to meet up 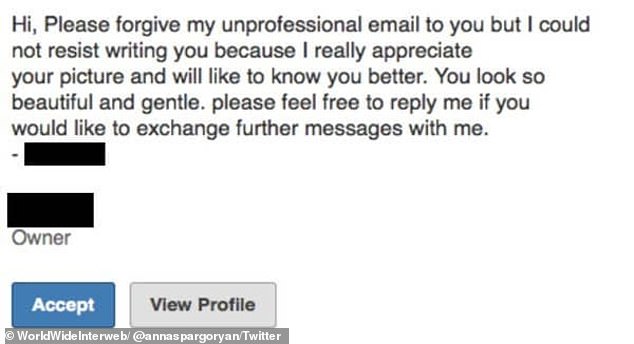 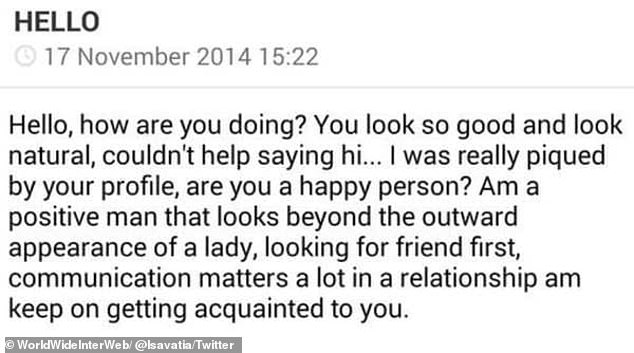 Unrequited love! A user, whose location is unknown, messaged a woman on LinkedIn in the hopes of sharing a ‘mutual benefit’ in the future 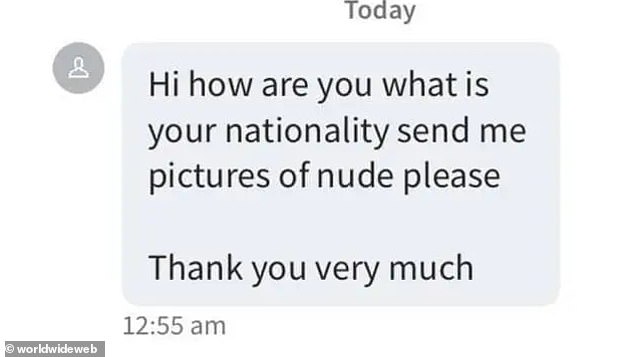 Straight to the point!  Another person, whose location was unknown, didn’t offer much in the way of small talk before asking for a nude picture 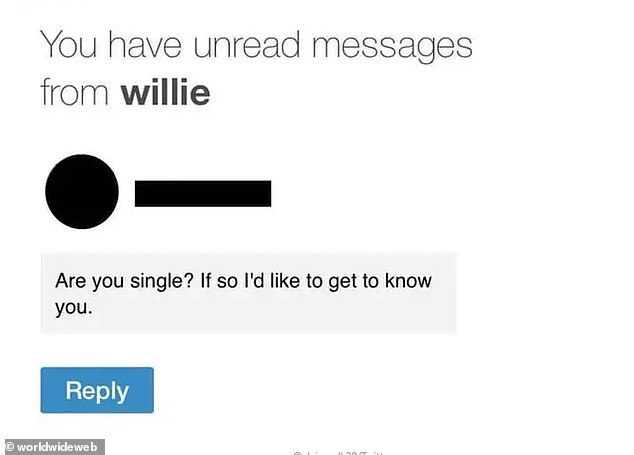