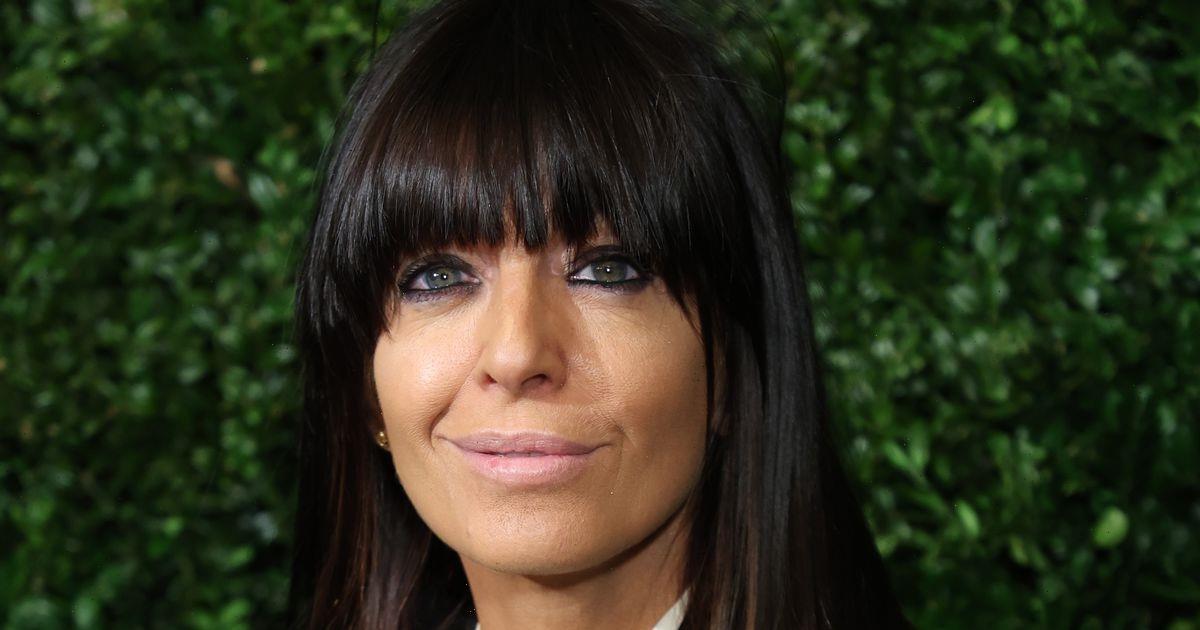 Claudia Winkleman’s new BBC show The Traitors has had viewers glued to their screens since it premiered in late November. The Strictly co-host, who is 'set to get her own Graham Norton-like chat show', is one of the most recognisable faces on telly, taking on a more serious role in the new reality game show which sees contestants turn on one another for a chance to win the cash prize.

Speaking about her new role, Claudia has said: “I am not always mean but I did have to do something at the beginning that I felt very uncomfortable with. I loved them all but I knew too much about everyone so had to stay separate from them all."

While many are familiar with Claudia on-screen, what do we know about her offscreen life?

Born in London in 1972, Claudia is the daughter of former Sunday Express editor Eve Pollard and former publisher of the Time Atlas Of The World, Barry. Claudia’s parents split when she was three and both later remarried.

On her father’s side, Claudia has a half sister Sophie Winkleman who married into royalty and is known as Lady Frederick Windsor. Her niece Maud Windsor was even a bridesmaid at Princess Eugenie’s wedding in 2018.

Claudia first appeared on our screens in 1991 on regional discussion programme Central Weekend. In 1992 she landed a role on BBC series Holiday, which continued throughout the 90s. In 2002 she got her first daily TV role as a host on BBC Three show Liquid News. Her big break came in 2014, when she took over from Bruce Forsyth on Strictly.

Her husband Kris Thykier prefers to remain behind the camera, known for his work as a film producer on movies such as Woman in Gold, Kick-Ass, The Debt and the Tolkien film. He was also the executive producer on the hit 2017 TV show Riviera.

The couple married in secret in 2000 with only their closest friends and family in attendance. They share three children, Jake, Matilda and Arthur.

Claudia reportedly lives in a townhouse in Connaught Village in West London with her family and is said to be neighbours with former PM Tony Blair, reports The Daily Express.

Talking to the Evening Standard, the Strictly star revealed: "I can leave my house at 4am and buy a kebab, rent a movie and get some shampoo. I love my shower, my bread bin and our tortoise, Yoshi.”

While the pair are generally private about their home life, Claudia revealed she was left scarred when her daughter, who was 8 at the time, was seriously injured in an incident in 2014 where her Halloween costume caught on fire.

Speaking in 2015, Claudia said: “I bought her costume from a supermarket, she wanted to go as a witch so she had a witch’s hat and a cape and some stripy tights and a sort of long flowy skirt thing.

“It feels like she was on fire for hours, but the surgeon said that it definitely wasn’t the case and it was probably just seconds… she went up, is the only way I know how to describe it… it was a spark and she screamed out for me.

“It was like those horrific birthday candles that you blow out and then they come back…it was really fast, it was fast, it wasn’t fire like I’d seen.”

The terrifying incident led to the Government to tighten the flame retardant standards of Halloween costumes.