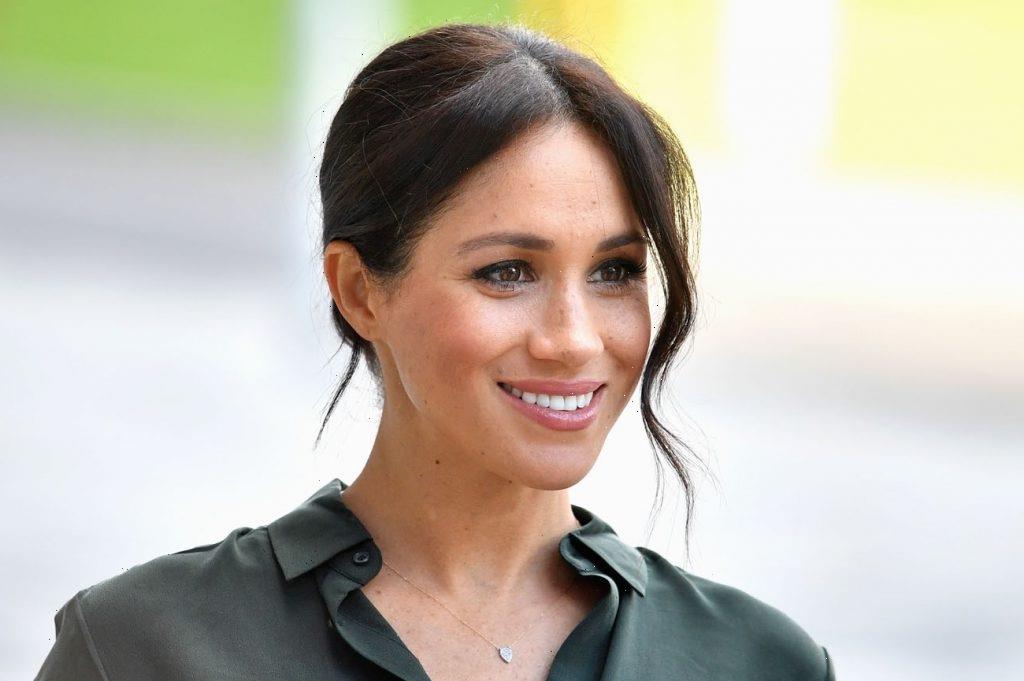 Meghan, Duchess of Sussex is expecting a baby with Prince Harry. She has been taking a break from public appearances, but she recently appeared at Vax Live: The Concert to Unite the World, an event to support global vaccination efforts.

Aside from spreading positive messages at Vax Live, Meghan also used the opportunity to pay a sweet tribute to her late mother-in-law, Princess Diana.

Meghan gave an impassioned speech at Vax Live, and she focused on the impact the coronavirus (COVID-19) pandemic has had on women everywhere.

“As campaign chairs of VAX LIVE, my husband and I believe it’s critical that our recovery prioritizes the health, safety and success of everyone, and particularly women who have been disproportionately affected by this pandemic,” she said in the speech.

Meghan added, “Women, and especially women of color, have seen a generation of economic gain wiped out. Since the pandemic began, nearly 5.5 million women have lost work in the U.S., and 47 million more women around the world are expected to slip into extreme poverty.”

The duchess also brought up her own pregnancy to tie in to the issue in question.

“My husband and I are thrilled to soon be welcoming a daughter,” she said. “It’s a feeling of joy we share with millions of other families around the world. When we think of her, we think of all the young women and girls around the globe who must be given the ability and support to lead us forward.”

Like many royals before her, Meghan is no stranger to using fashion to make statements. For her appearance at Vax Live, she chose to pay tribute to Diana with a watch.

According to Marie Claire, Meghan was wearing Diana’s gold Cartier Tank Française watch on her wrist. Diana wore the watch many times in the 1990s. In the years following her death, it eventually came into Harry’s possession.

Interestingly, Meghan has her own version of the watch as well. Back when she was still an actor, she bought a two-tone version to celebrate an important milestone in her career.

“I’ve always coveted the Cartier French Tank watch,” she told Hello!. “When I found out Suits had been picked up for our third season – which, at the time, felt like such a milestone – I totally splurged and bought the two-tone version. I had it engraved on the back, ‘To M.M. From M.M.’ and I plan to give it to my daughter one day. That’s what makes pieces special, the connection you have to them.”

Meghan Markle has channeled Princess Diana in other ways

Throughout the years, Meghan has also channeled Diana with the clothes she wears. For example, she has worn dresses and coats in similar colors and styles to the ones Diana wore.