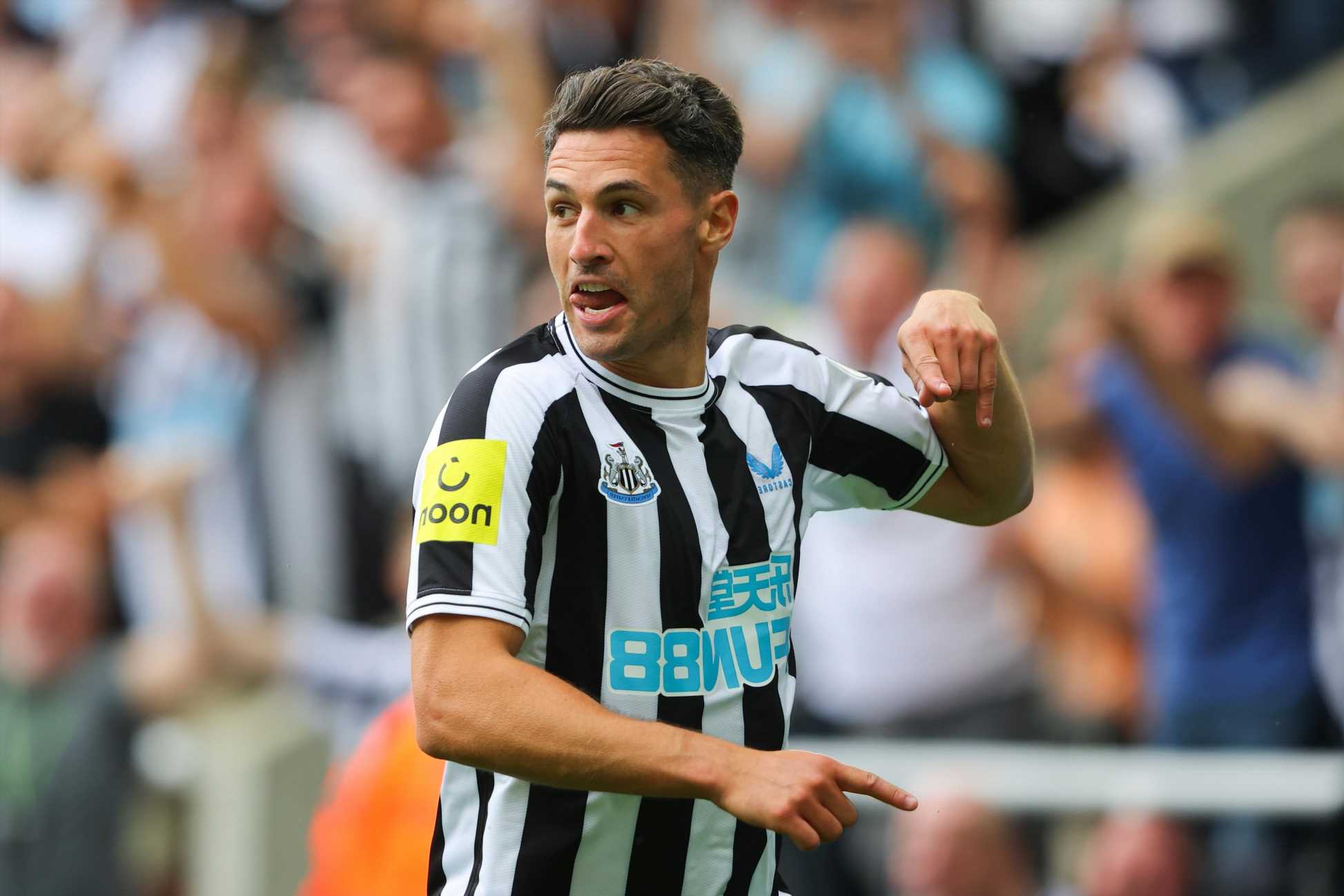 OVERREACTING to Game Week 1 would be a mistake but Dream Team gaffers should always be conscious of which players are delivering healthy returns at any given time.

Thriving players with low ownerships (known as ‘differentials’) are often the assets who come to define a season.

For example, Erling Haaland (£7m) banked 18 points at the weekend but since he features in over 50% of teams it’s less likely that his owners will have pulled away from their mini-league rivals.

Whereas those who backed Aleksandar Mitrovic (£3.5m) were much more likely to see the positive impact of the Serbian’s 18 points given he was overlooked by over 97% of gaffers prior to his brace against Liverpool.

With that in mind, let’s run through the five top performers in Game Week 1 with an ownership below 1%.

IT’S NOT TOO LATE, YOU CAN STILL PLAY DREAM TEAM THIS SEASON – COMPETE FOR MONTHLY PRIZES AS WELL AS THE £100,000 PRIZE POT! 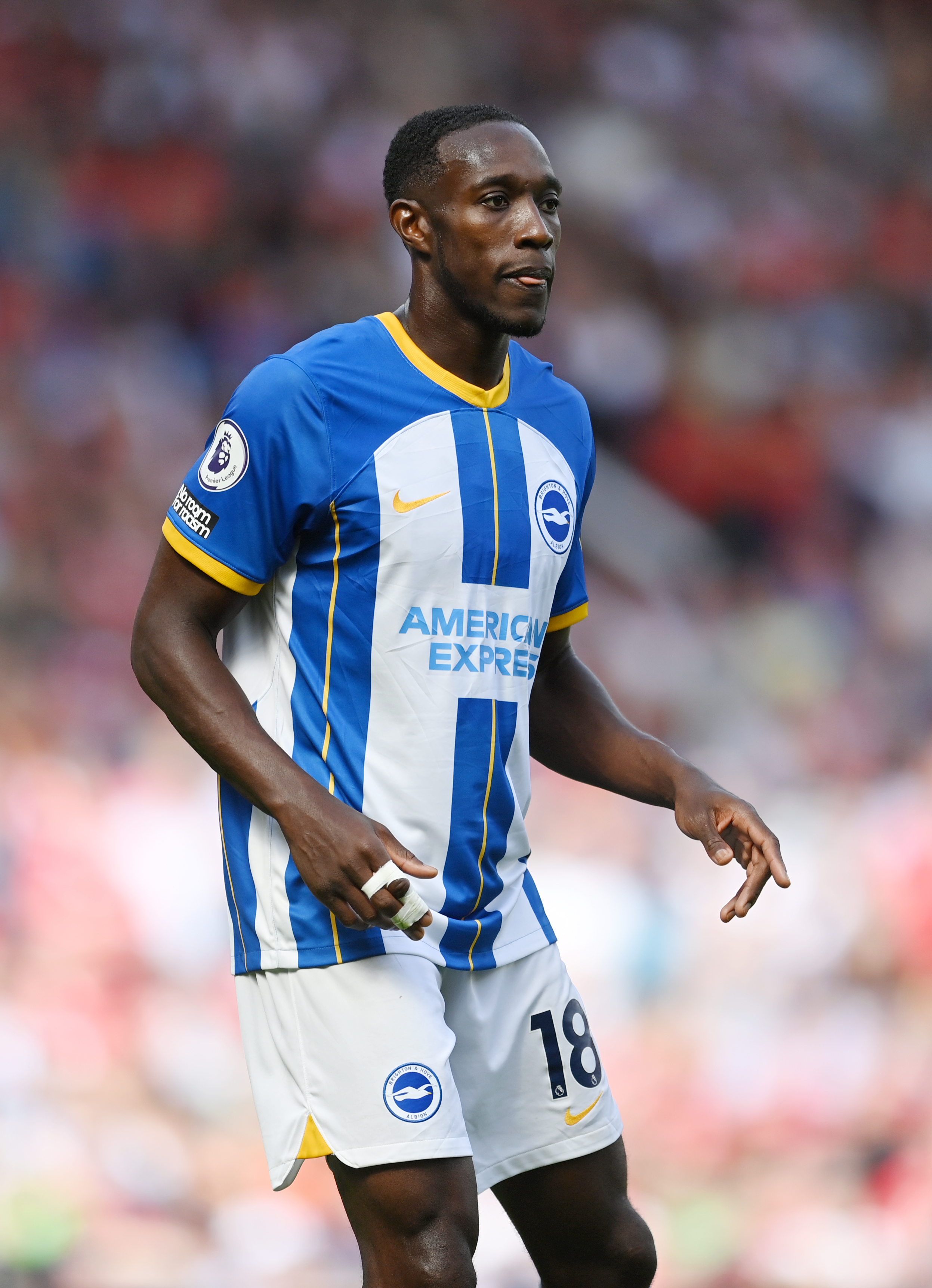 The 31-year-old returned to Old Trafford to torment his former club on Sunday as Brighton beat Manchester United 2-1.

Welbeck ensured Lisandro Martinez’s (£3.5m) competitive debut for the Red Devils was a miserable one and the Argentine defender was fortunate not to give away a penalty for a clumsy barge on the Seagulls’ striker.

The former England international assisted the visitors’ opening goal and claimed the Star Man award to bank ten points for the benefit of just 0.3% of managers.

It remains to be seen what role Welbeck will play throughout the season with many anticipating new signing Deniz Undav (£2m) will push for a spot in the starting line-up – Neal Maupay (£2.5m) is also still in the mix. 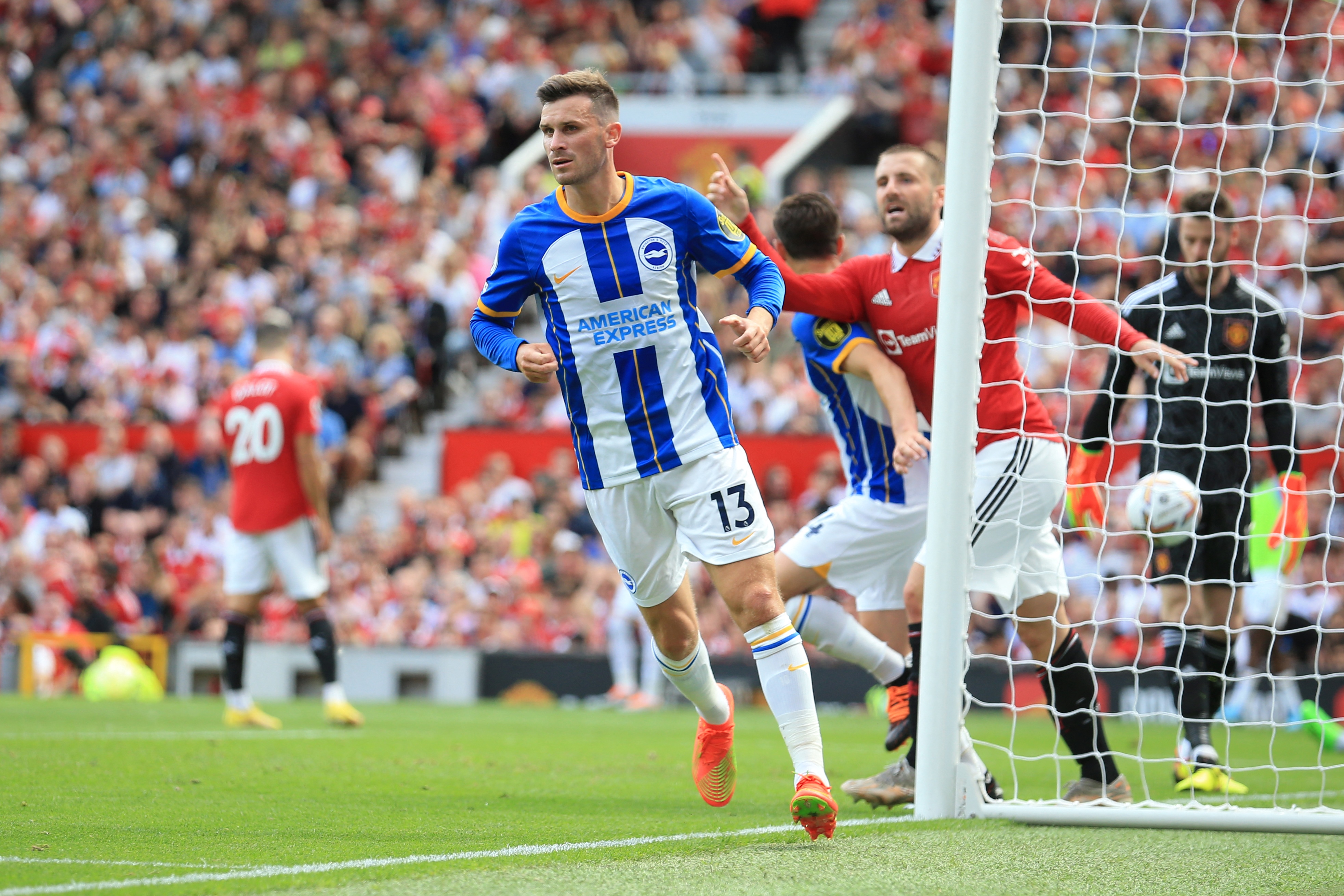 Welbeck earned the Star Man award but it was Brighton’s experienced German midfielder who scored both goals at Old Trafford.

Gross has a remarkable record against Man United – he’s now scored six of his 19 Premier League goals against the 20-time champions of English football.

His latest double secured 13 Dream Team points for the 0.3% of gaffers who bravely backed him in Game Week 1 – a miraculous pay-off.

History suggests the 31-year-old is unlikely to maintain healthy returns for months on end but he has every right to enjoy this moment in the spotlight. 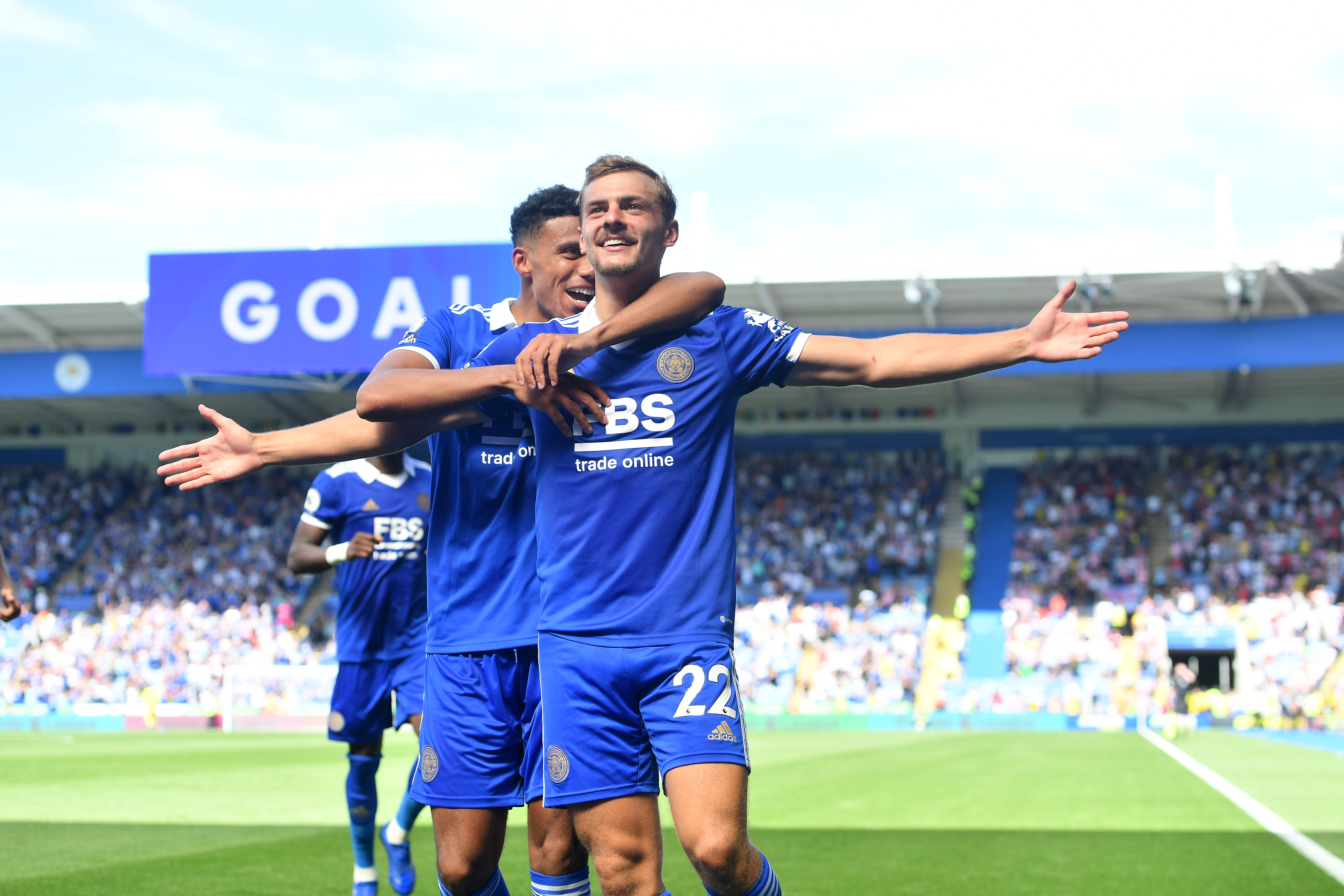 Here’s an asset with long-term potential – we published an article on this subject just yesterday.

After two goals and three assists in pre-season, Leicester’s No22 scored just his second Premier League goal on Sunday with a sweet left-footed drive from distance against Brentford.

Despite the Foxes throwing away a 2-0 lead to allow the Bees to take a point away from the King Power, Dewsbury-Hall was named Star Man after the final whistle to pocket 13 points. 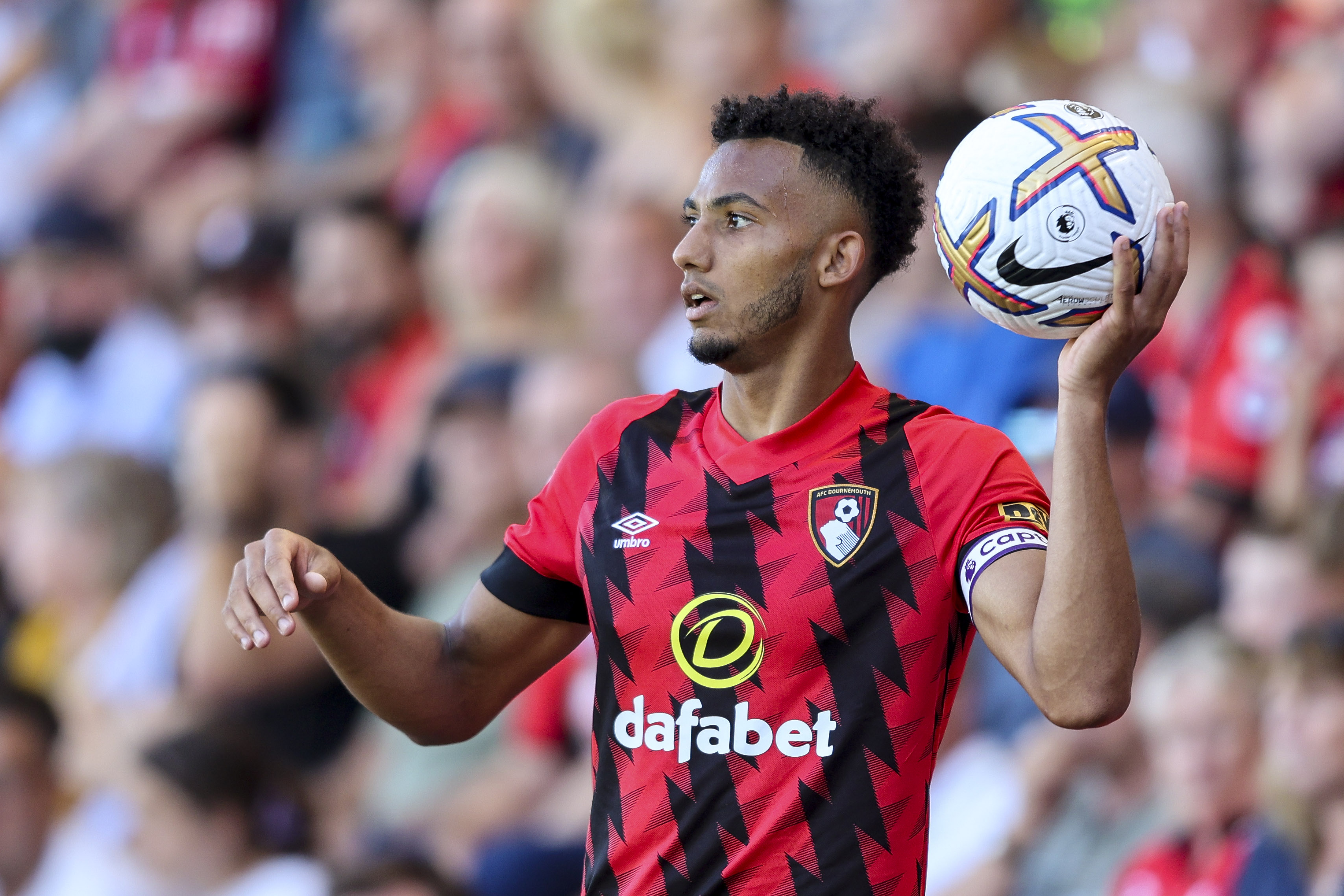 You’d be hard pressed to find a pre-season prediction that doesn’t name Bournemouth as one of the three teams tipped for relegation.

The Cherries sent out a message to their doubters with victory over Aston Villa on the opening weekend.

Their skipper played a part in both goals, winning the initial header at the corner that led to Jefferson Lerma’s (£1m) opening goal before later swinging in the cross nodded home by Keiffer Moore (£1.5m) to seal the win.

As one of the three centre-backs, Kelly was also a significant contributor to the hosts’ clean sheet.

For his efforts at both ends of the pitch the 23-year-old, who appears in 0.2% of teams, was rewarded with the Star Man award and 15 points. 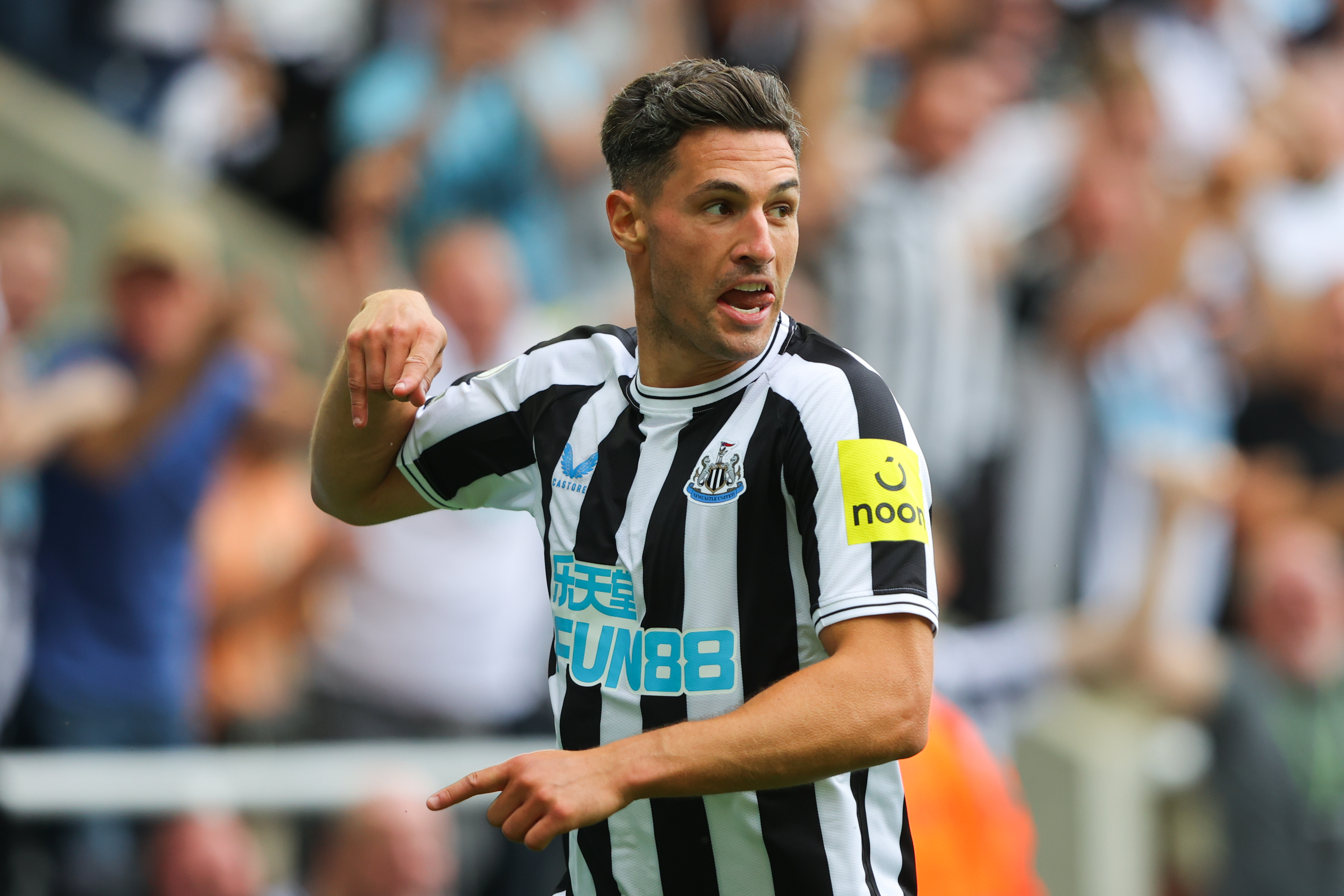 The Switzerland international is currently Dream Team’s outright best defender having racked up 18 points in his first outing.

Schar’s long-range strike was arguably the pick of the goals from the opening weekend as Newcastle beat Nottingham Forest 2-0 at St James’ Park.

Kieran Trippier (£3m) was one of the most-selected players in the game ahead of Game Week 1 but just 0.8% of gaffers put their faith in the Magpies’ No5.

If Eddie Howe’s side are to continue where they left off last term then Newcastle defenders could offer great value for money in Dream Team but gaffers should be aware that Sven Botman (£2.5m) may well take Schar’s place in the starting XI in the near future.