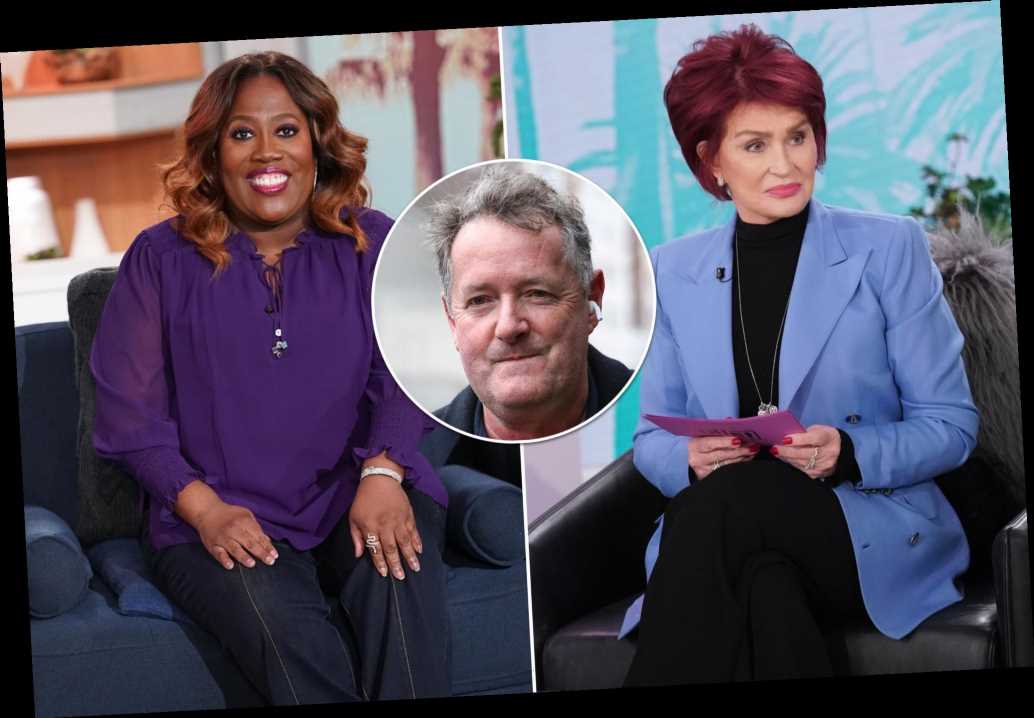 Holly Robinson Peete: Sharon Osbourne complained I was ‘too ghetto’

There is going to be silence from the women of “The Talk,” as the show is canceling its live shows Monday and Tuesday as CBS investigates an incident involving Sharon Osbourne.

The network announced last week it was launching a probe following the British co-host’s heated exchange with Sheryl Underwood after she defended longtime friend Piers Morgan and his controversial comments about Meghan Markle.

The plan is to resume filming on Wednesday, a source told Variety, but the show will evaluate and see where they are before moving forward.

A rep for CBS didn’t immediately return Page Six’s request for comment, but it released a statement on Friday following the announcement of its investigation.

“We are committed to a diverse, inclusive and respectful workplace,” the network said in a statement Friday. “All matters related to the Wednesday episode of ‘The Talk’ are currently under internal review.”

During last Wednesday’s episode, 68-year-old Osbourne spoke about being called a racist for supporting Morgan, 55, after he said on “Good Morning Britain” that he didn’t believe Markle’s claims during her revelatory sit-down interview with Oprah Winfrey.

After the heated on-air debate, Osbourne tweeted a lengthy apology that said she does not “condone racism, misogyny or bullying.” 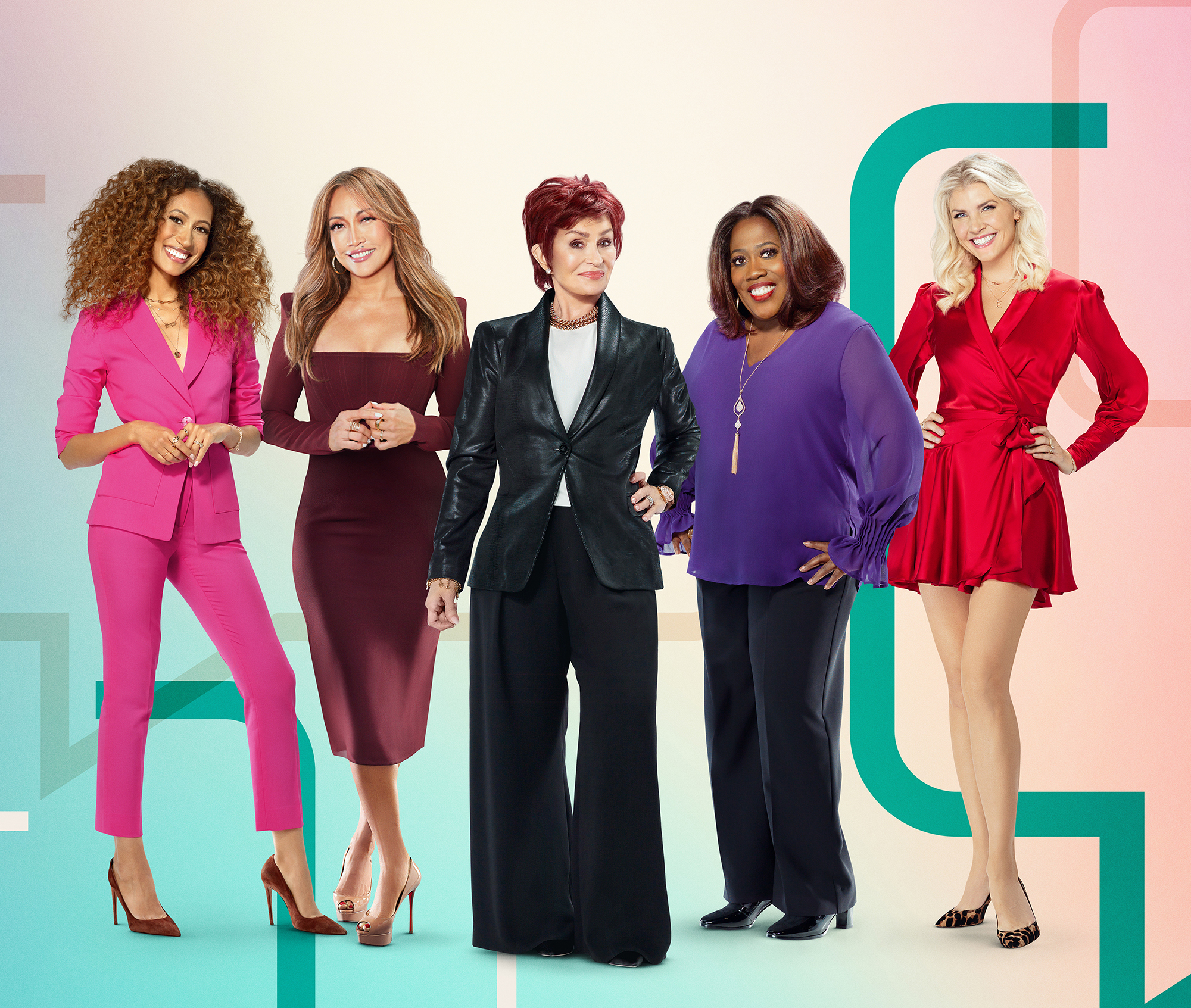 “I should have been more specific about that in my tweet,” she continued. “I will always support freedom of speech, but now I see how I unintentionally didn’t make that clear distinction.”

Morgan later revealed he lost his job at “GMB” because he refused to apologize for his comments. A source exclusively told Page Six that the bombastic Brit didn’t mind the job loss because he “thrives on the uproar.”