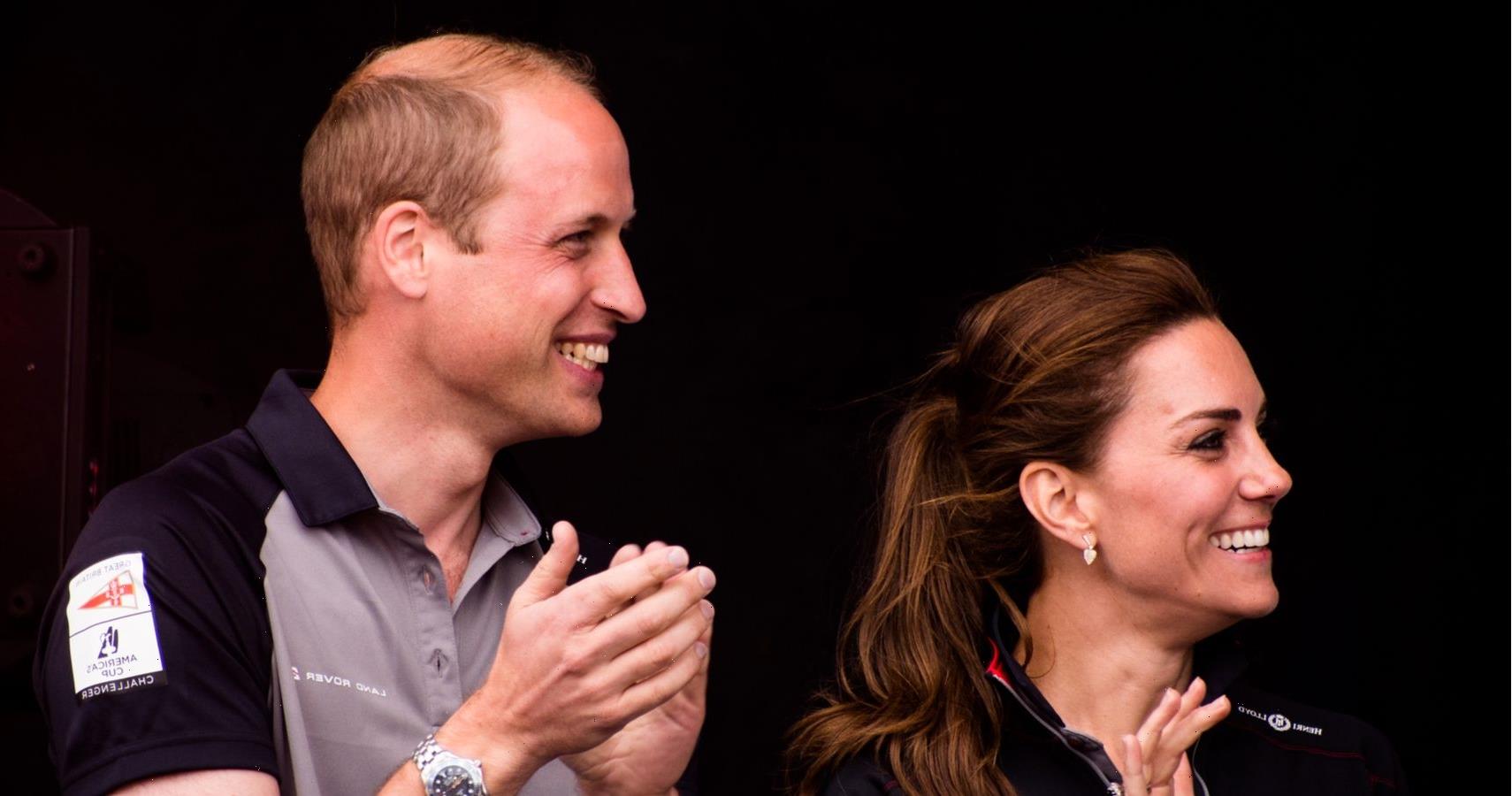 The Royal Family is estimated to be worth $88 billion. Being Senior Members of the Royal Family, Kate Middleton and Prince William receive financial assistance from Sovereign Grant to support them in performing Royal duties and attending events on the Queen’s behalf. From the Grant and their personal wealth, the couple is worth millions of dollars. Kate Middleton has a net worth between $7 million and $10 million, mainly due to her family’s business called Party Pieces. Prince William has a $40 million fortune, and a large sum comes from the money he inherited from his mother, Princess Diana, and his great-grandmother, the Queen. Being a helicopter pilot, he earned $70,000 as an annual income during his active years.

Kate and William are known to be stylish. From living in Kensington Palace and traveling the world for Royal duties, let’s look at how The Royals spend their net worth.

Kate and William famously live in Apartment 1A, a four-story mansion in Kensington Palace. The couple also owns a country home in Norfolk, UK, called the Anmer Hall. The house was a wedding gift from the Queen after they married in 2011. While renovations were already carried out in 2015 before the couple moved in, they made another round of renovations costing $2 million in June 2021, as noted by Hello Magazine. The family planted several trees on the property’s perimeter and the main gate to increase their privacy. For the interior, the conservatory and the kitchen were renovated, and a new roof was installed.

A post shared by Duke and Duchess of Cambridge (@dukeandduchessofcambridge)

The most high-profile job is to look perfect all the time. The Royals need to look polished at all times. Starting with the wedding ceremony in 2011, Kate Middleton wore an Alexander McQueen gown that cost $332,000. The Duchess steps out wearing clothes worth thousands of dollars when performing royal duties. Middleton has a stylist Natasha Archer who decides which outfits the Royal can wear. The Royals are given an allowance to spend on their clothing as they cannot accept gifts, and according to Vogue, Kate Middleton spends $400,000 annually on her wardrobe and styling.

A post shared by Duke and Duchess of Cambridge (@dukeandduchessofcambridge)

Traveling is a necessity for the Royals. While some trips are taken as personal vacations, most of the trips are business-related. As the future heir to the throne, Prince William is expected to carry out engagements with Kate Middleton on behalf of the Queen. The couple travel everywhere from the United States to the tour of Pakistan. As the couple charters flights, eat gourmet meals, carries a large staff to assist them, and stays at top-tier accommodations, their bills climb as high as $130,000 for a single trip.

After Prince William and Kate Middleton got married, the pair didn’t appoint many staff members and managed the chores on their own. Their responsibilities increased after Prince George was born. Their household employs a cook, three staff members, and one nanny for Prince George, Princess Charlotte, and Prince Louise. Maria Teresa Turrion Borrallo is the nanny that has been through rigid training before she acquired the position. Along with staying in the staff quarters and traveling with the family, she has a salary upwards of $58,552. The average salary of the other household staff is $25,606.

The most associated car with Kate Middleton and Prince Harry is the Aston Martin DB6 that the couple drove on their Wedding Day in 2011. Technically, the car belongs to Prince Charles, who lent it to them for the day. The couple has been known to use sturdy cars, most notably Land Rover Series III, which was once owned by Prince Phillip. The Duke and Duchess also own a Land Rover Discovery that has a base price of $53,900. According to The Sun, to blend with the age of electric cars, the couple also owns an Audi RS e-Tron GT that gives zero emissions. It costs upwards of $133,000. Additionally, Kate Middleton and Prince William also own an Audi A7.

Through the umbrella organization called the Royal Foundation, Kate Middleton and Prince William have made several charity donations over the years. In 2020, the couple donated $2 million for the benefit of the nation to various charities. There were ten separate grants made to donate to charities that support the frontline workers and mental health programs, as Harper’s Bazar stated. In 2021, Prince William made a quiet donation to the Thin Green Line Foundation that supports families of the park rangers that died in the line of duty.

From foreign business trips to making home renovations, Kate Middleton and Prince William require a big staff to manage their kids’ lives. While the couple spends more than a hundred thousand dollars on wearing expensive outfits and driving luxury cars, they have also made significant donations to charities that require their help. As the pandemic continues worldwide, the Royals will step in to spend their fortune supporting the frontline workers who need it.

READ NEXT: The President’s Collection: 7 Watches In Joe Biden’s $28,000 Collection