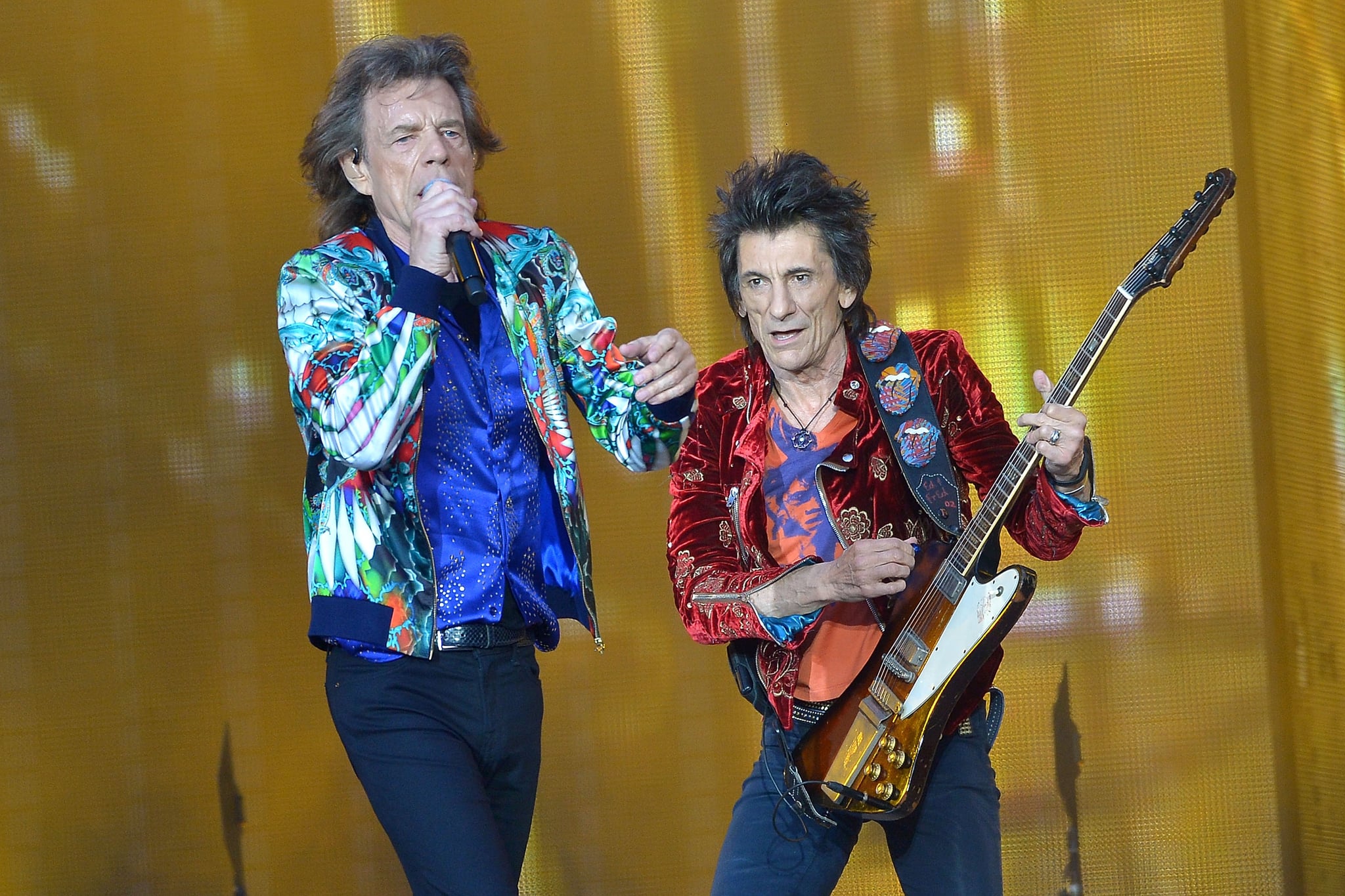 The legendary music group shared the news on Twitter, adding, “We apologize for any inconvenience this causes those who have tickets to shows but wish to reassure fans to hold onto these existing tickets, as they will be valid for the rescheduled dates, which will be announced shortly.”

Jagger — who has been with The Rolling Stones since its origin in the early 1960s — also took to Twitter to speak directly with fans about the announcement. “I’m so sorry to all our fans in America & Canada with tickets,” he wrote. “I really hate letting you down like this. I’m devastated for having to postpone the tour but I will be working very hard to be back on stage as soon as I can. Once again, huge apologies to everyone.”