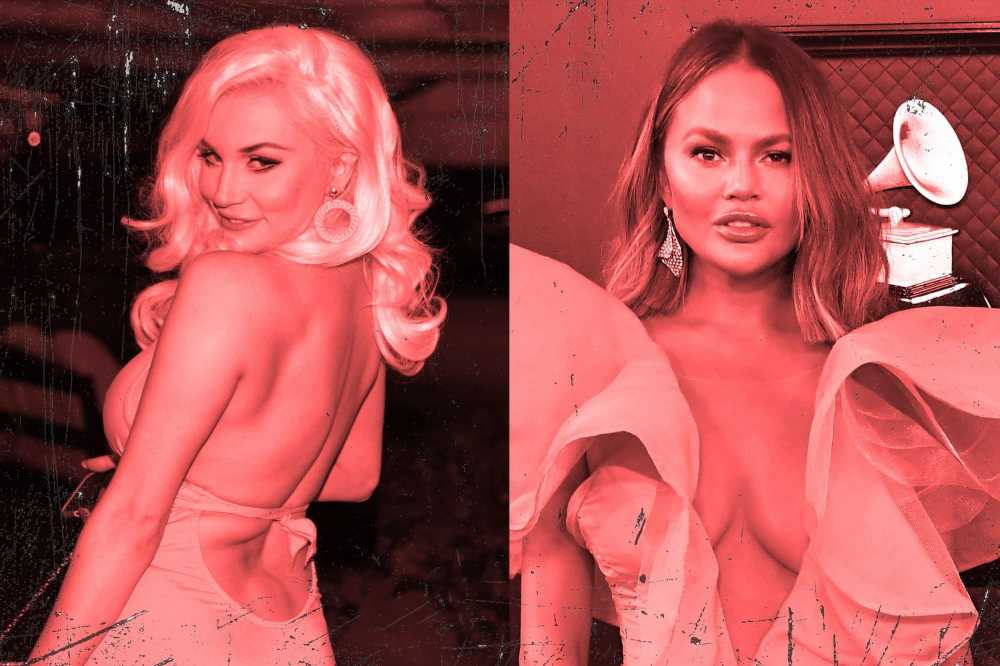 Bloomingdale’s pulls out of Chrissy Teigen deal over bullying scandal

A history of Chrissy Teigen’s feuds

Viewers of “The Voice” will see a surprising new commercial this Tuesday.

John Legend — one of the judges on the NBC competition show — will appear in a spot for vacation-rental site Vrbo, along with his wife, Chrissy Teigen, their two young children, and Teigen’s mother Vilailuck “Pepper” Teigen.

It should have been a clever piece of cross-promotion. Instead, Teigen is embroiled in a scandal that is casting a dark shadow over her career — not to mention the business deals she shares with Legend and even her mother, who has benefited from Teigen’s fame with a newly released cookbook of her own.

Teigen has been exposed for sending shockingly cruel messages to other women on social media, telling TV personality Courtney Stodden in 2011 to “Go. To sleep. Forever.” and mocking Lindsay Lohan, who has admitted to cutting herself in the past, by tweeting that same year: “Lindsay adds a few more slits to her wrists when she sees Emma Stone.” In 2013, Teigen publicly called “Teen Mom” star Farrah Abraham “a whore.” 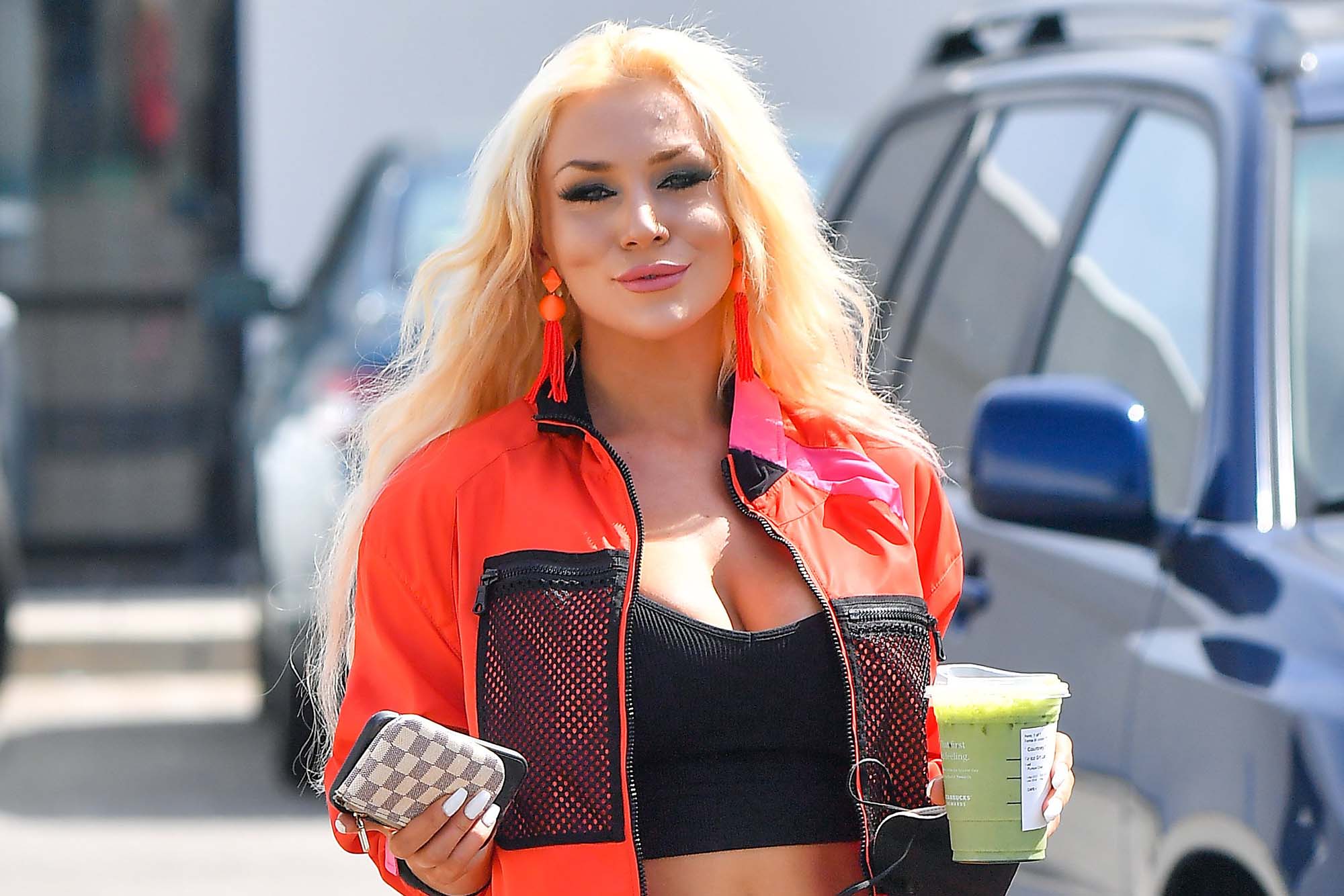 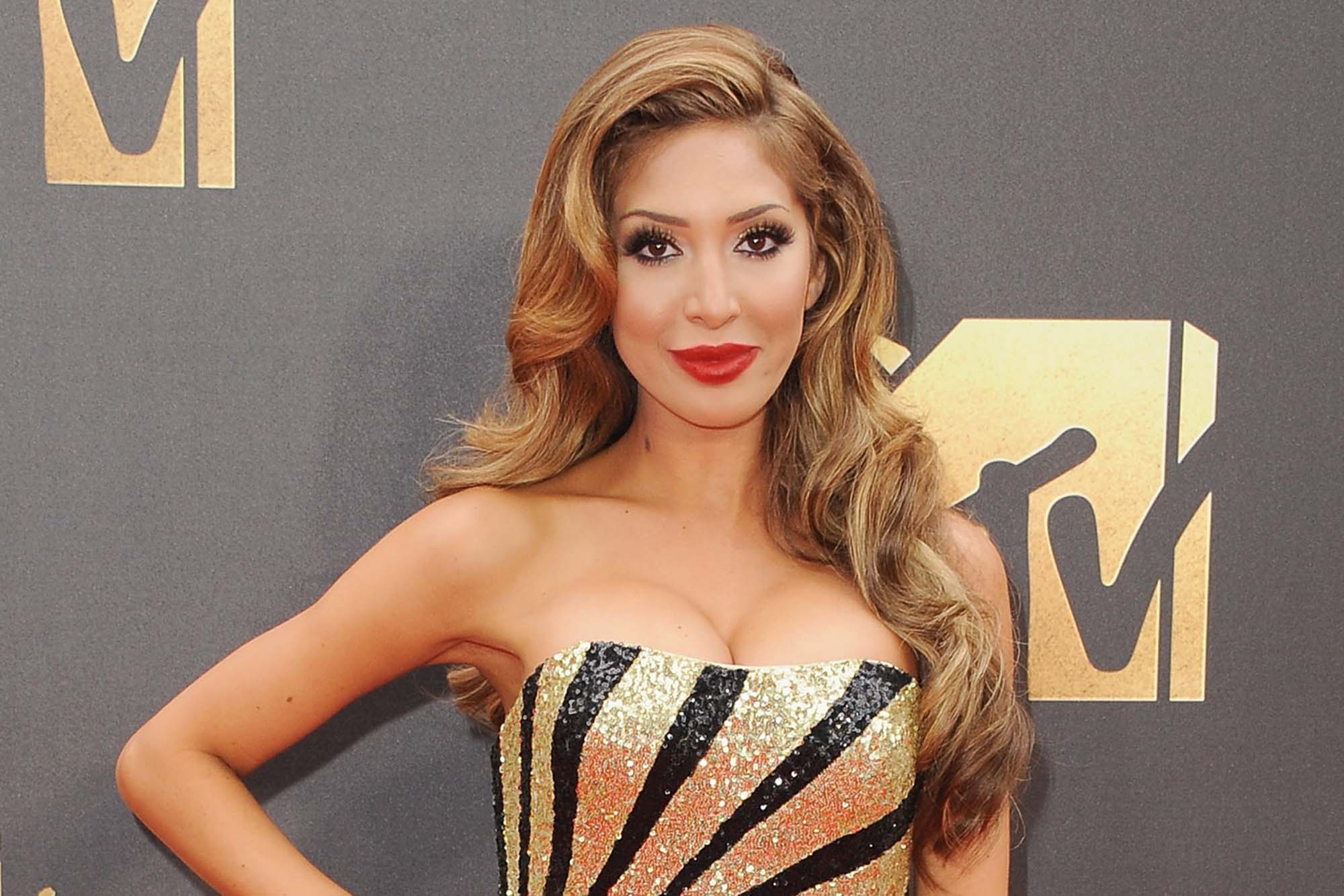 FARRAH ABRAHAM: ”You’re a whore . . . everybody hates you,” Teigen tweeted at the “Teen Mom” star. 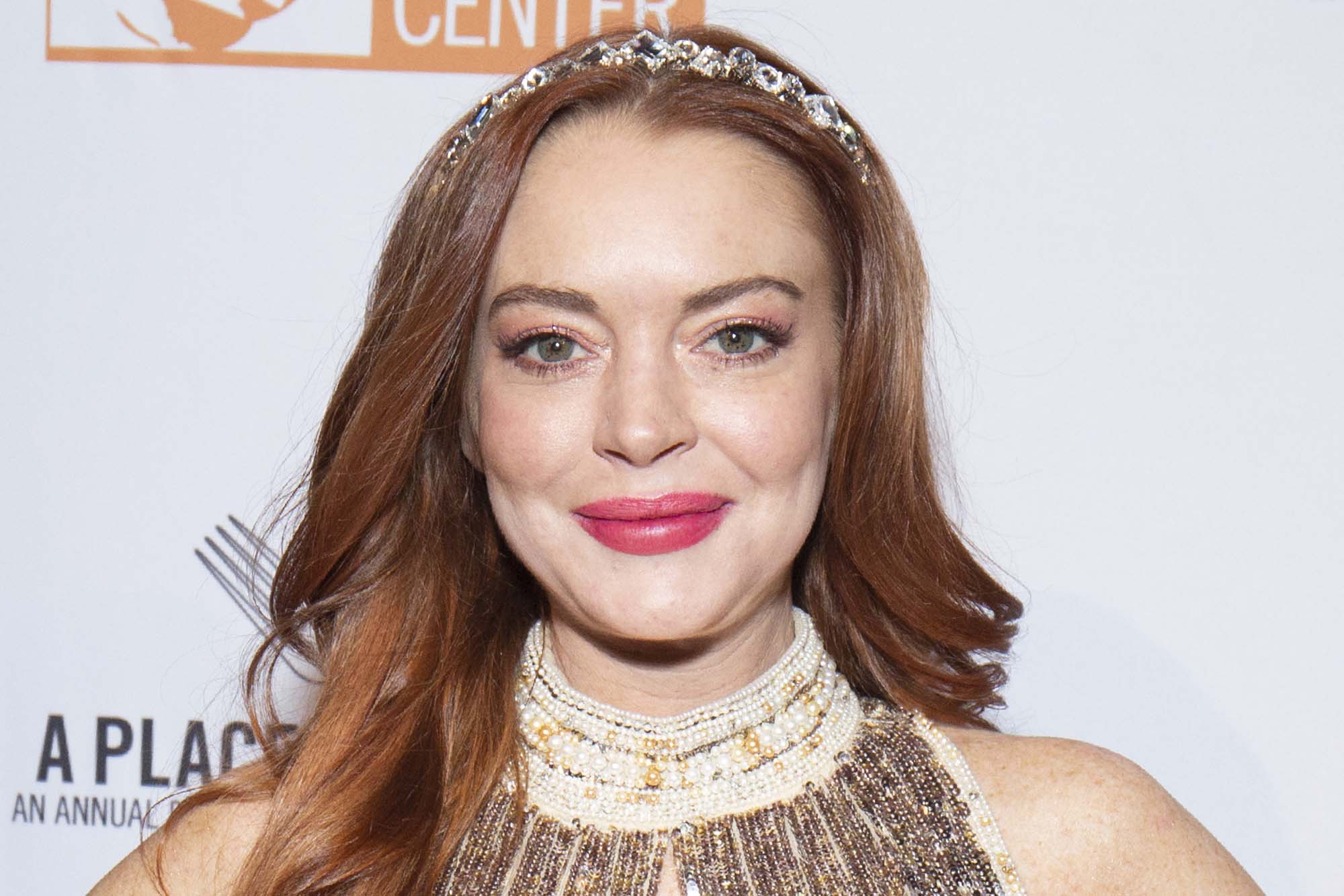 LINDSAY LOHAN: ”Lindsay adds a few more slits to her wrist when she sees Emma Stone,” Teigen tweeted of the troubled actress.