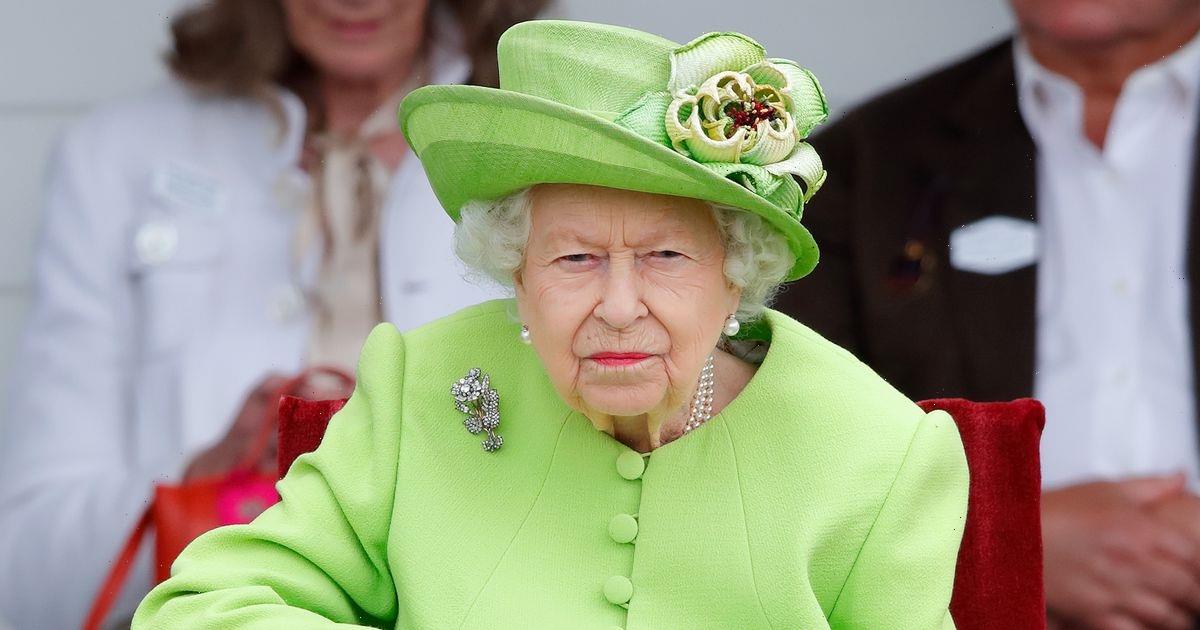 The Queen has suffered a number of health setbacks over recent months, and on 8 September it was revealed that Her Majesty is under medical supervision at Balmoral.

Buckingham Palace released a statement regarding the 96 year old's health, saying: "Following further evaluation this morning, the Queen’s doctors are concerned for Her Majesty’s health and have recommended she remain under medical supervision. The Queen remains comfortable and at Balmoral."

The Queen has been dealing with a number of health issues over recent months, forcing her cancel numerous public appearances and trips.

Fears surrounding the monarch's health began back in October 2021, when she was first photographed using a walking stick while at a Service of Thanksgiving to mark the Centenary of the Royal British Legion.

The outing marked the first time she'd been seen using a cane since 2003, when she used one as she was recovering from knee surgery.

Shortly after, Her Majesty cancelled a scheduled trip to Northern Ireland under medical advice from her doctors and spent a night in hospital.

After her hospitalisation, she was advised to rest for two weeks by her medical team, with the palace confirming that she would only be undertaking "light, desk-based duties" during this time.

Later that same month, reports claiming that the Queen hadn't ridden her beloved ponies for a number of months due to "discomfort" emerged, and it was also reported that she'd allegedly been told to give up her evening martini.