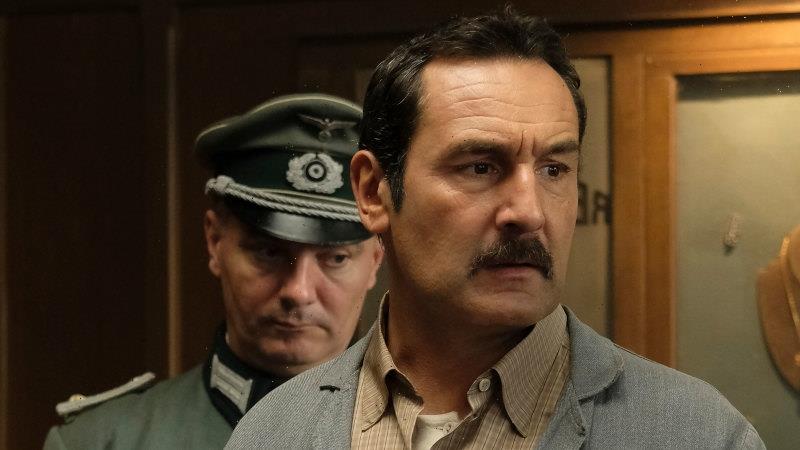 The play on which this movie is based, by French actor Jean-Philippe Daguerre, was first performed in 2016 in Avignon and went on to win four national theatre awards. In a generous gesture, Daguerre then handed it to Fred Cavaye, an old friend, to make a film and gave him full licence to change what he wanted.

The result is a powerful movie that wanders far from the play – but not so far that we can’t see its origins. No helping that: it is the story of a Jewish man cooped up in a basement in Paris during the war, as German troops march outside. The claustrophobia is built in, in that sense. 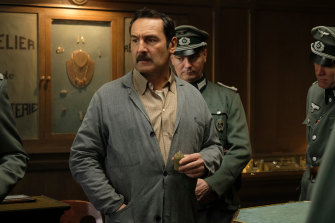 In fact, it’s not so much the story of Joseph Haffmann, the seldom-seen jeweller played by the legendary Daniel Auteuil, as his assistant, Francois Mercier (Gilles Lellouche). The idea is brilliant.

In the first act, Haffmann persuades his wife to take their three children to the “free zone”, hoping they can make it to Switzerland. He will follow in a few days. Before leaving, he “sells” his shop to his right-hand man Mercier – complete with deed of sale – with the understanding that he’ll give it back after the war, when Haffmann returns. Mercier readily agrees, although his timid wife Blanche (Sara Giraudeau) is appalled. He’s using you, she says. Yes, and we’re helping to save his family, responds the thoroughly decent Mercier, who’s longing for a chance to shine as a jewellery designer. Haffmann comes back that night: the escape routes are already closed. He ends up hiding in the cellar, as his employee becomes the new boss.

If reversal of fortune were the only idea, the film might have failed, but it’s just the beginning. Cavaye’s rewrite looks at the whole notion of collaboration, a thorny subject in a country that not only allowed, but assisted the deportation and murder of almost 75,000 French Jews. The film’s concentrated portrait of three individuals under stress leads us to wonder what we’d do in this situation. The answers are neither sentimental nor comforting for a French audience.

Cavaye directs with sinister efficiency, cranking the discomfort, and making us squirm. The film is in widescreen ratio and most of the interiors are shot handheld, which is in itself disagreeable, but Cavaye employs a subtle trick. The street shots are mostly smooth, the camera secured. It’s an effective way of enveloping us in the tension of the characters within the house.

With this cast, it’s hardly necessary to say the performances are superb. Cavaye pushes the ending too hard, but by then, you may be too invested in the characters to care.