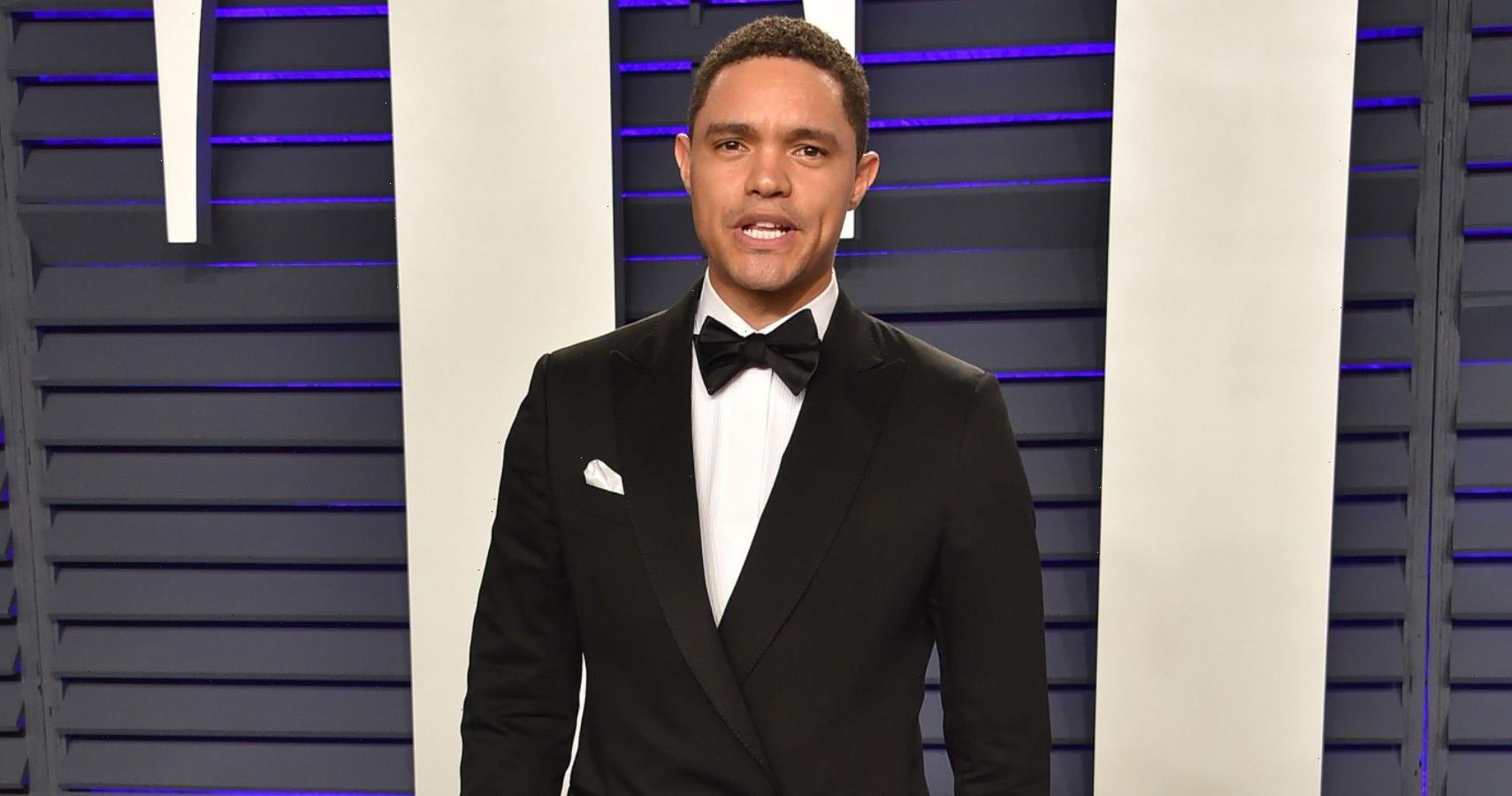 Born in Johannesburg, South Africa, Trevor Noah is half-African and half-Swiss and was born during the apartheid when interracial marriage was considered a crime. Noah saw enough struggle during his early childhood before he entered show business at 18. Along with working in soap operas and hosting shows, he began growing his career as a stand-up comedian. He appeared on various talk shows and was chosen as Jon Stewart’s replacement on The Daily Show in 2015. Noah shot stardom as a late-night talk show host as he became a global celebrity, bringing news with sincerity and humor. While he made $6-8 million during the first four seasons, his salary was hiked to $16 million in 2019.

Along with hosting the show, Trevor Noah amassed his massive $100 million net worth via his bestselling memoir and podcast. Let’s take a look at how Trevor Noah spends his millions.

With an appreciation for good vehicles from a young age, Trevor Noah knows the value of a supercar. As his stepfather ran a garage, Noah spent time fixing cars and learning about them. After making millions through his comedy tours and hosting, Noah purchased a series of sleek cars, including a Porsche Macan ($57,500), a Lamborghini Huracán ($248,295), and a Bentley GT ($202,500). Additionally, Noah is also a member of an exclusive car club in New York that allows him to rent luxury cars, and these memberships usually have a starting cost of $18,000.

Trevor Noah made his first big purchase in 2017 with a $10 million Duplex in Manhattan that was just five minutes from The Daily Show’s set location. In November 2022, he listed the property for $12.95 million. According to Dirt, Noah bought an expansive Bel-Air mansion for $29.7 million in 2020. The home features 6 bedrooms, 9.5 bathrooms, and a manicured backyard with an infinity pool. Noah also previously owned a $20 million Bel-Air compound where he resided for almost two years.

As a comedian on tour once every two-three years, Trevor Noah travels the world with his team to perform sets at sold-out venues. From Europe to Asia, the talk show host has visited many cities over the years. When he is not writing a bestselling novel or hosting his show, Noah takes long trips to South Africa to spend time with family and friends. In January 2022, he was spotted on an extended trip in South Africa, where he traveled to his favorite locations.

The talk-show host has always shared his love for watches. As his father is half-Swiss, he would often bring a watch or chocolate for Trevor, who grew up loving timepieces. He is known to have many luxury timepieces in his collection. The most expensive watch in his collection is a Richard Mille RM11-03 Automatic Flyback Chronograph timepiece worth $130,000, as noted by Scmp. Only 500 pieces were made of the limited-time watch. His favorite watch is a $59,000 Patek Philippe 5650G Advanced Research that combines elegance and a fun design.

While the former host of The Daily Show has to wear dress shoes while sitting behind the desk, Noah shows off his stylish street looks when traveling around New York. He is often spotted wearing Nike Air Jordans during casual date night outings or at an NBA Match. In December 2019, he caught everyone’s watch after wearing Celtics “DMP” Air Jordan 1 sneakers that retail at $180.

The COVID-19 pandemic hit hard on people of all working classes, even the late-night talk show industry. The Daily Show was airing in a virtual format, and many employees were suspended from their duties. As mentioned by Variety, Trevor Noah paid the salaries of 25 such employees until the show began to air back in the studio. This included workers in many sectors, such as audio technicians, camera operators, video operators, and stage management personnel.

With each city where Trevor Noah travels, he has always shared his experiences about trying cuisines. Noah has particularly shown an interest in tasting Indian cuisines in every country he travels to. His connection dates back to his childhood when he would eat his Indian friend’s food for lunch at school, which generated his love for the food. With every place traveled, Noah has often stated how he tries authentic food that brings the reflection of the community to the plate.

Growing up in difficult conditions, Trevor Noah has always strived to help his nation of South Africa. He launched the Trevor Noah Foundation in 2018 in Johannesburg to help support the local youth and improve communities through opportunities. He has also donated to charities and helped raise money for the Roger Federer Foundation. In February 2020, he teamed up with Roger Federer, Rafael Nadal, and Bill Gates to play an exhibition match in Africa, as stated by Forbes. Their match raised over $3.5 million for the foundation.

More recently, Trevor Noah ended his seven-year run hosting The Daily Show in December 2022 and is all set to return to the live stage with his upcoming comedy tour in 2023. Noah has stated that he wants to travel the world and explore various cultures and languages. His latest stand-up special, I Wish You Would, is currently airing on Netflix.