Dog the Bounty Hunter was unmasked as the Armadillo during ‘The Masked Singer.’ He spoke EXCLUSIVELY with HL about how his bounty-hunting skills helped him, that one major fall, and more.

The Armadillo was revealed during the April 13 episode of The Masked Singer as the one and only Dog the Bounty Hunter. Dog was revealed alongside Jennifer Holliday, who was Miss Teddy, during the episode’s double elimination. Dog’s performances were among the most memorable of this group. He spoke EXCLUSIVELY with HollywoodLife about how he was able to be so active on stage. 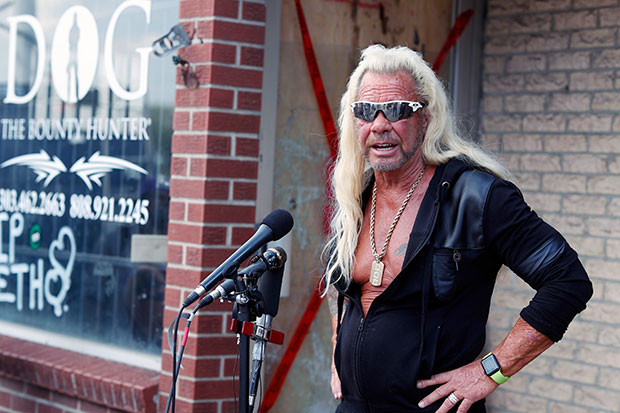 “I have a black belt in martial arts. I’ve arrested over 8,000 fugitives, so I’ve kicked a lot of okole [Hawaiian for butt],” Dog told HollywoodLife. “We, the team and FOX, tried to throw in the songs, in the interview, I presented the shaka — it’s called ‘throw a shaka’ — four or five times. We tried to really load up the detectives and the judges with more info than they’ve ever received. It’s one of the first times where I got to lay down the clues instead of finding them because that’s what I do, right? And I was like, ‘Oh, I could get away from anybody. This is so much fun.’ I was amazed that I went as long as I did without getting number one, booted, and number two, guessed.”

For his final performance on The Masked Singer, Dog sang an emotional rendition of “Amazing Grace,” one of his mother’s favorite songs. The performance brought Nicole Scherzinger to tears. “I am trying to be a Christian, so we negotiated a Christian song and that song happened to be my mother’s most favorite. It really was very emotional for me to show my faith, that Fox is cool enough to do that to anybody,” Dog said. 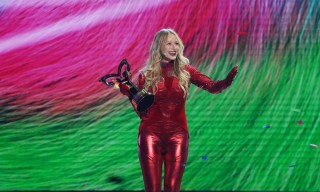 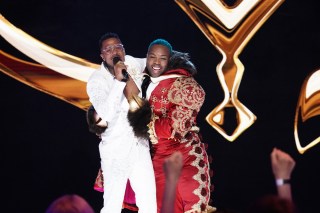 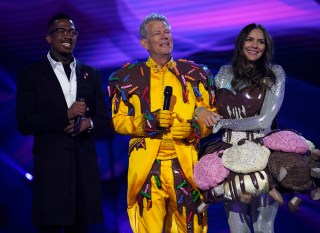 Earlier in the season, Dog had a dramatic fall in the middle of his performance. He quickly got right back on his feet like a pro and continued singing as if nothing had happened.

“I don’t know why I fell. I think evil pushed me down because they didn’t want me to sing that song, and they even had to help me out in the chair. That thing was over 200 pounds,” Dog admitted. “I couldn’t stand up by myself. So how I ever stood up like that, I know that in my world, the angels grabbed me and said, ‘Get out there.’ So I was petrified. Francie [Frane] and I had just watched the Olympic skier who jumped that big jump but right at the end she fell, and that went right through my mind. I thought you better get up. You’ve been pushed out of life before and you have always stood up. I don’t know what happened. Adrenaline and the Lord took over.” 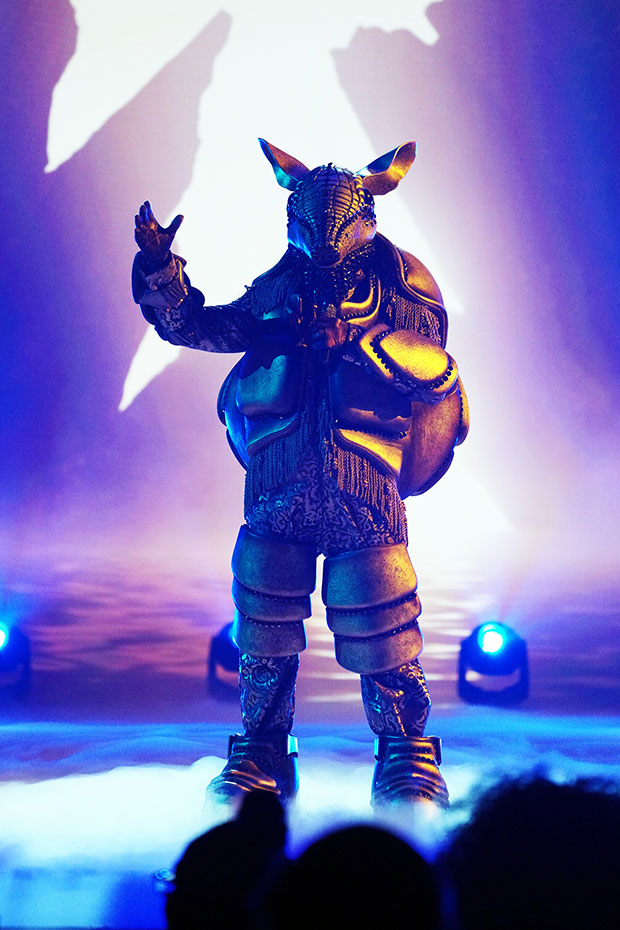 Dog, who became famous for hunting down criminals, noted that The Masked Singer was a “very challenging show. You can’t see. You can’t walk.” The mask portion of the costume was a “foot taller” than Dog actually is in real life. “So you’re actually talking around the neck, but you’ve got to act like you’re not. You cannot see. No one can. You’ve got to go out there blindfolded and depend on God and your hidden talent,” he continued. The Masked Singer season 7 airs Wednesdays on FOX.