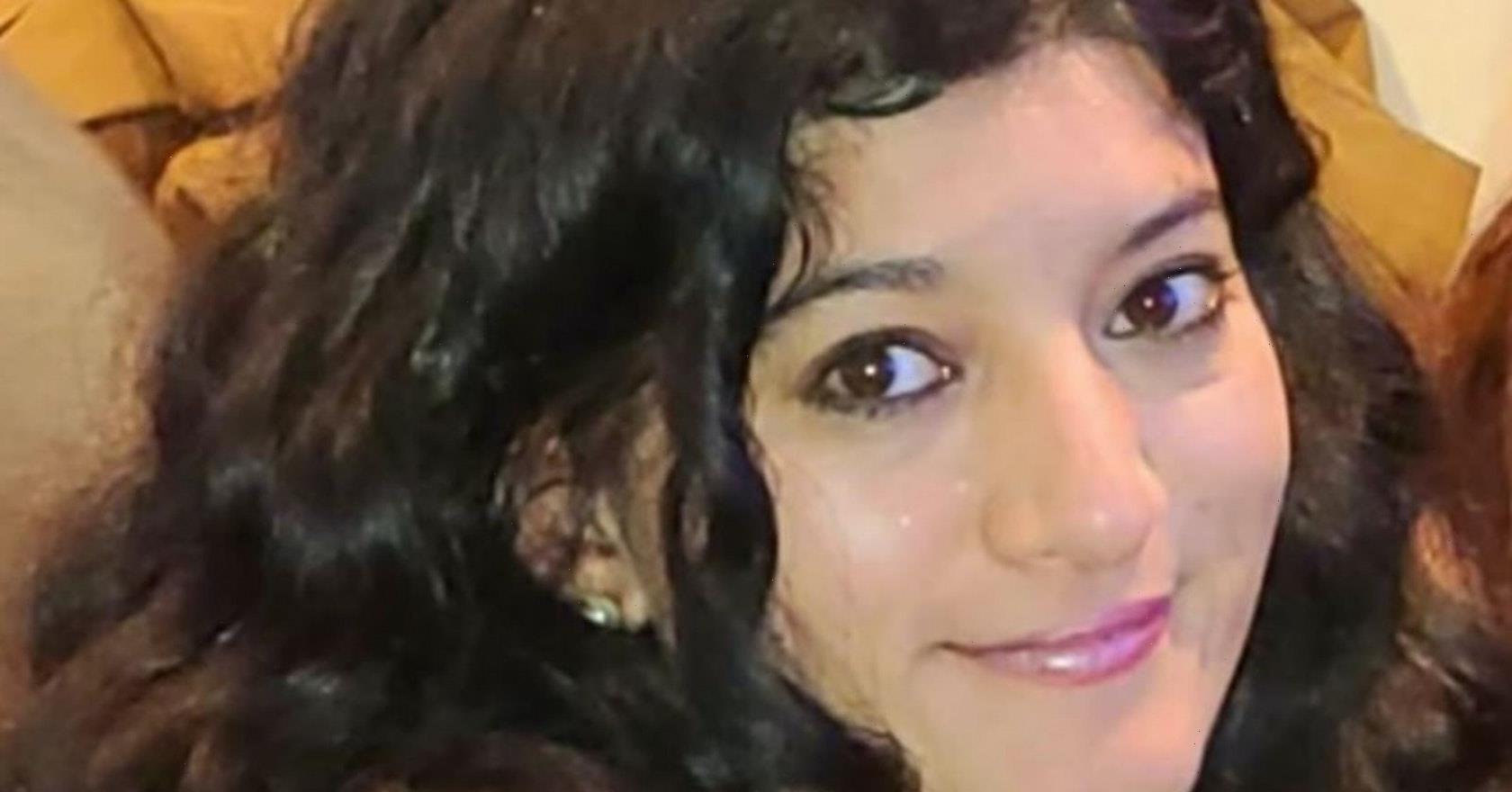 Jordan McSweeney, the man accused of assaulting and murdering Zara Aleena in June, will stand trial in December.

A man accused of murdering 35-year-old Zara Aleena will stand trial in December, a High Court Judge has said.

Jordan McSweeney, 29, allegedly attacked Ms Aleena in a “horrific assault” in Ilford, east London as she walked home in the early hours of Sunday 26 June.

The defendant is accused of robbing her of her keys, mobile phone and handbag, and attempting to rape her.

Prosecutors allege that during the attack, Ms Aleena was dragged into a driveway on Cranbrook Road, where she was kicked and stamped on.

Emergency services were called after she was found with severe head injuries, struggling to breathe and partially naked. She was admitted to the Royal London Hospital shortly before 04:45 BST with multiple injuries.

A post-mortem examination found that Ms Aleena died from head and neck injuries.

McSweeney’s trial is fixed to start at the Old Bailey on 5 December.

It comes after the defendant failed to attend the Old Bailey for his scheduled plea hearing on Wednesday, which was later adjourned until Monday 24 October.

Concerns around women’s safety and violence against women continue to grow in the wake of Ms Aleena’s murder, along with Sarah Everard, Sabina Nessa, Nicole Smallman and Bibaa Henry over the past few years.

In June, data collected by the Met, British Transport Police and City of London Police found that of London’s 46 homicide victims in 2022, 35% have been women.

In a statement released via the Met police at the time of Aleena’s death, her family called her “pure of heart” with “sparkling eyes and glorious laughter”.

“She was always the bigger person in any situation. She was authentic and refused to try and impress anyone but she impressed us,” they said.

“She was the rock of our family. Zara was stoic and held it all together and never complained. She glued our community together.”

Sadiq Khan, the mayor of London, said: “I’m heartbroken by the murder of Zara Aleena, who had her whole life ahead of her. My thoughts and prayers are with her family, friends and the whole community who are devastated by her death.

“I am in regular contact with the police, who have been working around the clock and a man is now in custody on suspicion of murder. There will continue to be a large police presence in the area over the coming days. Understandably, women living in the area and across London will be feeling distressed and fearful after this awful attack and the death of another woman at the hands of a man.”

On 15 June, Khan announced a refreshed violence against women and girls strategy to “rebuild trust and confidence” in the police.

“We’ve got to learn the lessons from the awful abduction, rape and murder of Sarah Everard by a serving police officer, which has really shaken the confidence of many people, understandably so,” he previously told Stylist.

Sam Tarry, the Labour MP for Ilford South, added that the local community would be left shaken following Aleena’s murder.

“Ilford isn’t somewhere where people generally are going to be fearful about going about their business. Like any part of London, of course, low-level crime is always an issue, but this is something which is out of the ordinary,” he said.

“My message really to my constituents is that we will do everything to remember this woman who’s lost her life in this horrendous way.”

In response, Chief Superintendent Stuart Bell of the Met police insisted that tackling violence against women and girls was an “absolute priority” for the force.

“Every day our officers are working with partners across the capital to improve safety in our public spaces,” he said.

“Women should not have to change their behaviour and should be able to go about their business, feeling safe, any time of day or night. It’s our job to ensure that happens – but officers cannot be in all places at all times. I would urge our community, especially women, to report any suspicious or unwanted behaviour and seek help if you feel threatened.”