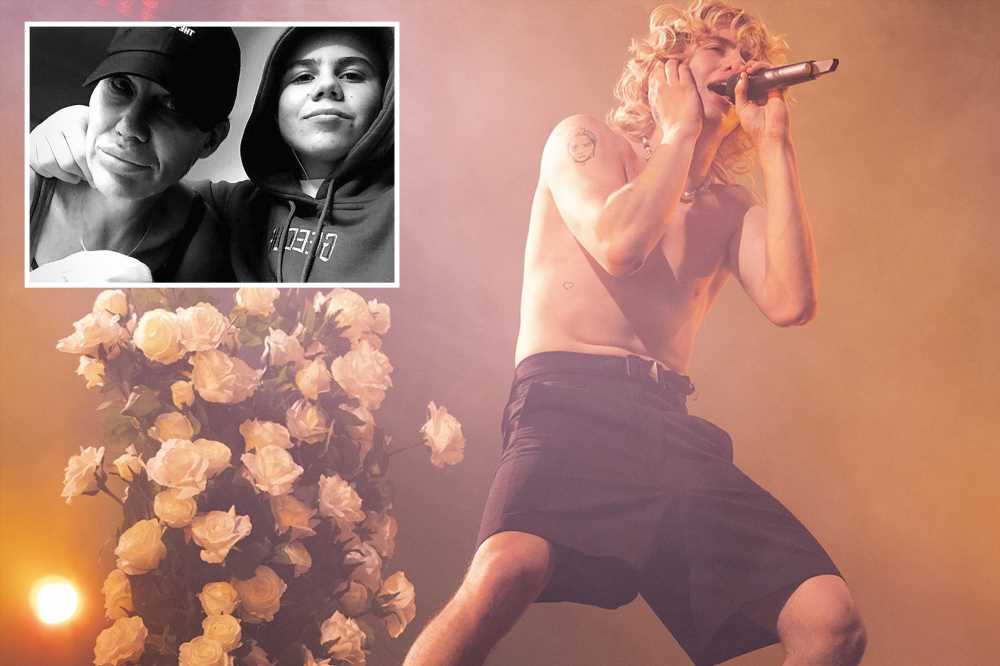 The Kid Laroi is undoubtedly on the verge of global superstardom – but music insiders are worried that his mom, Sloane Howard, could blow it before it begins.

Sources tell Page Six that despite the 18-year-old singer’s success thus far, his career has been “chaos” behind the scenes.

They point to Laroi (real name: Charlton Kenneth Jeffrey Howard) cycling through top managers and lawyers in US entertainment as a factor, along with guidance from his single mom.

“He’s been through so many managers and lawyers because of the mom,” one insider alleged. “They all love him, but the mom has been bad for his career.”

Sloane – whom Laroi has described as his best friend and greatest protector – is an experienced talent manager and music executive who has guided the career of a winner of the Aussie equivalent of “American Idol,” among others.

However, she was recently arrested for credit card fraud (pleading not guilty), which insiders argue is another reason why she’s “unstable.”

“She turned herself in,” a source close to Laroi told us, noting that it’s “not a new” situation. “She’s handling [it].” 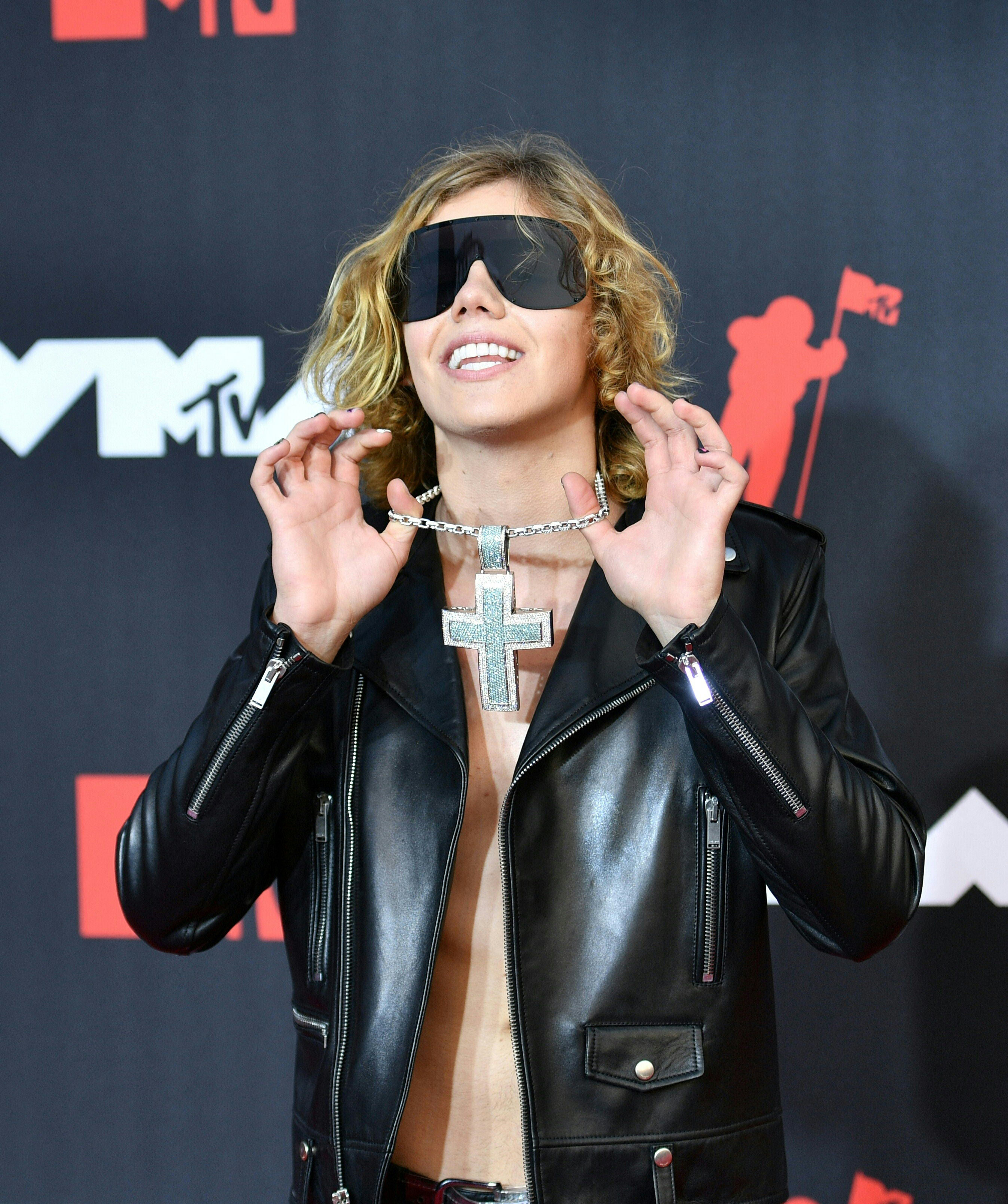 Laroi’s debut EP, “14 with a Dream,” was released in 2018. Since then, he released his “F*ck Love” mixtape in 2020, had Billboard Top 10 hits with Justin Bieber and Miley Cyrus and received multiple Grammy nominations, among other accolades.

But in his brief years in the spotlight, Laroi has already been signed to industry power manager Scooter Braun twice.

The first go-around was in June 2021, before Laroi collaborated on his song “Stay” with Braun’s biggest act, Bieber. He was with Braun for only three months before jumping ship to Adam Leber, the manager behind fellow rap phenom Lil Nas X. 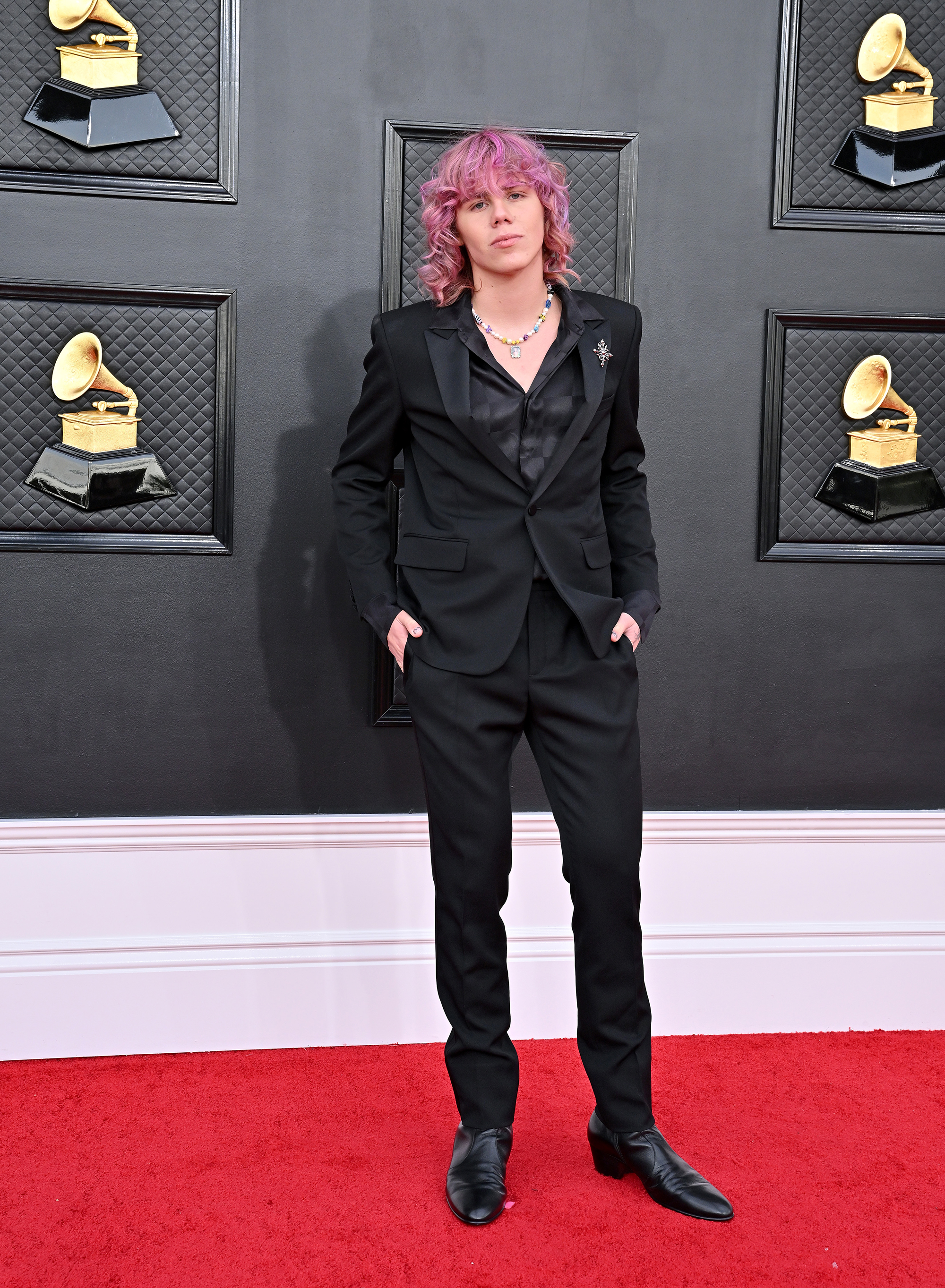 A source told Page Six that the situation became too chaotic for Leber’s team, claiming the talent manager and his squad felt like Laroi’s team was “controlling and verbally abusive.”

“There are too many cooks in the kitchen and so many people wearing different hats. His mom is the [co-manager] and she makes that abundantly clear – like, every day,” the insider alleged.

“No one wants to work with that. How do you go through all these very reputable well-named managers and lawyers in mere months?” 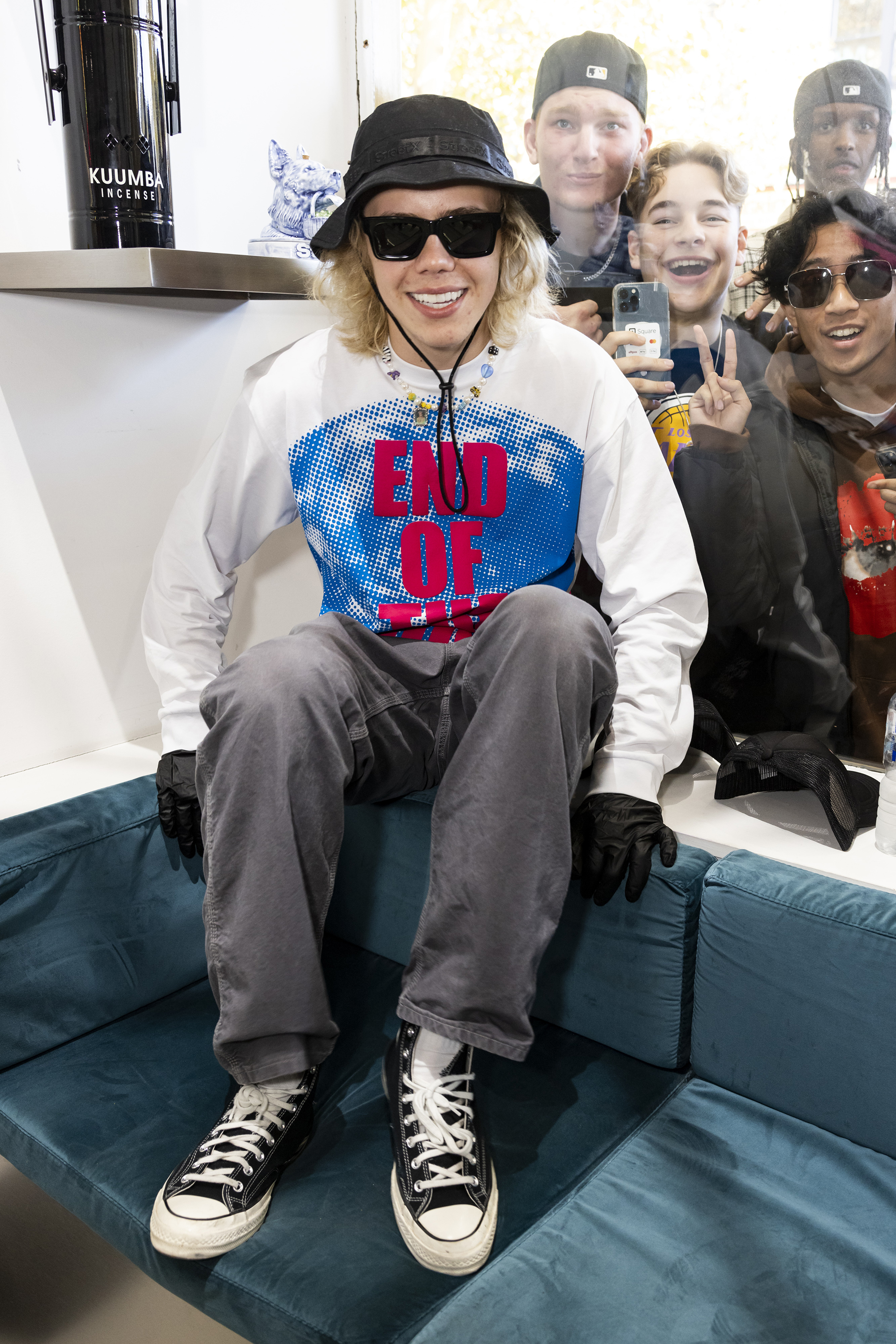 Leber and Laroi ended their relationship in May and he is now back with Braun. The Laroi source strenuously denied allegations that “his mom is a terror,” claiming, ”It’s all bull.”

“It sounds like someone’s ego is bruised. He’s gone through teams because his teams weren’t working for him, and he’s allowed to do that,” the source said. “She’s been with him since day one and wants to make sure everyone is working hard for her son.”

We’re told the scuttlebutt surrounding Sloane and managers is not interfering with Laroi’s focus on his music career, however.

“[People] love him and he’s great. Sorry [some people] are not on the ride anymore, but they’re not for a reason,” the Laroi source said.

A rep for Laroi did not comment and Leber did not get back to us.