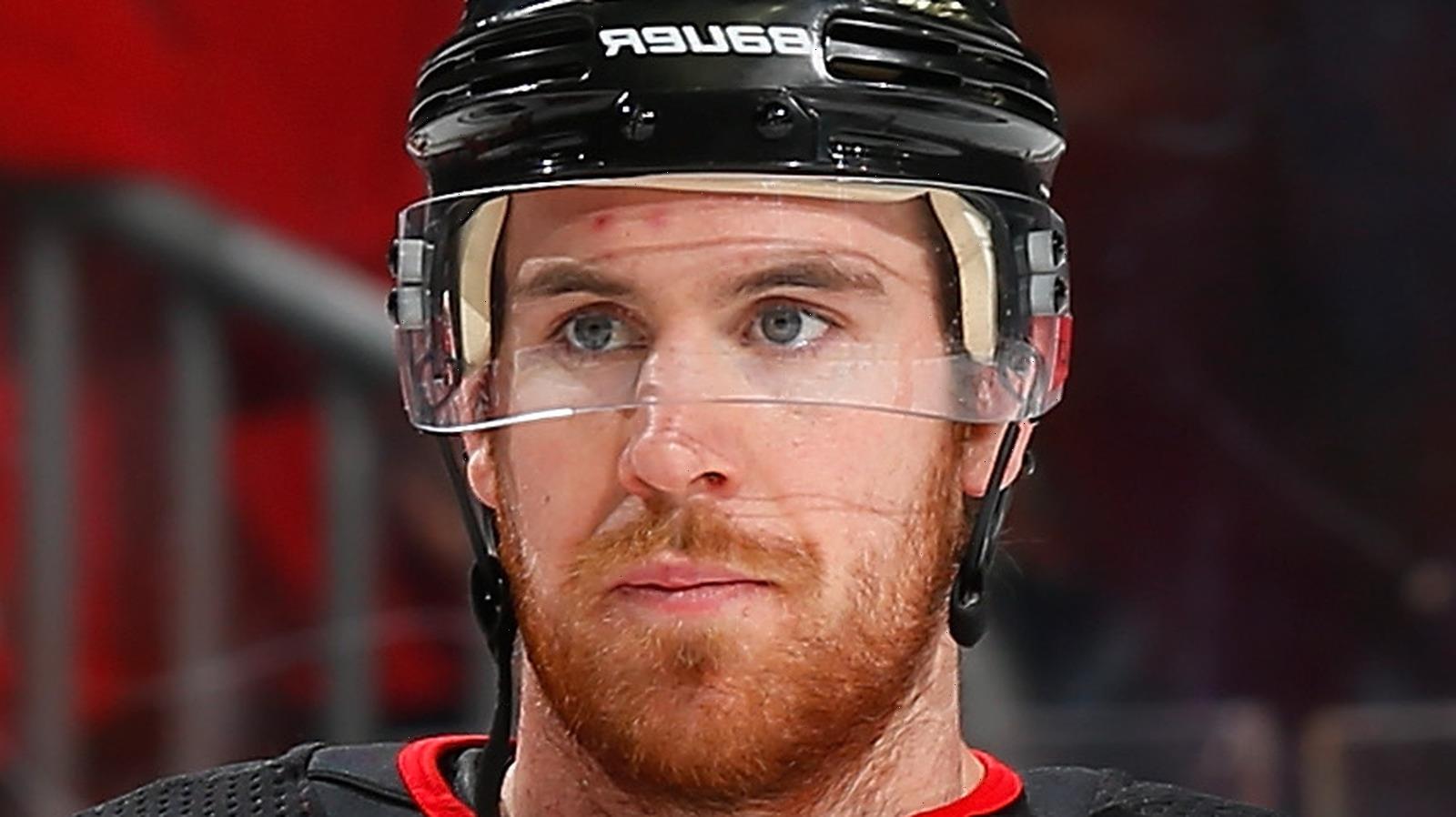 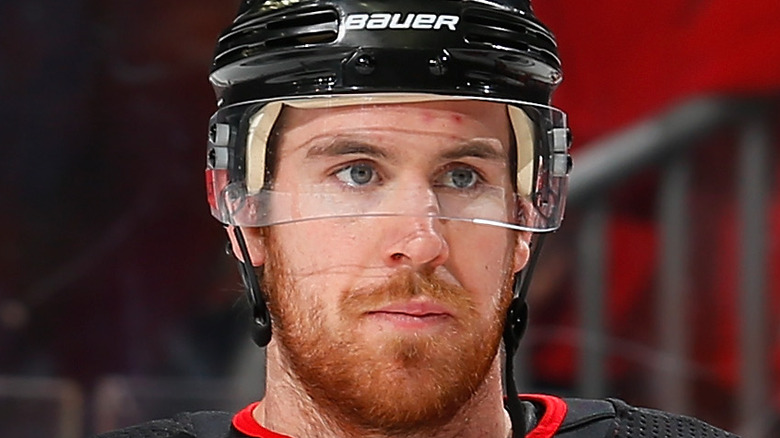 Jimmy Hayes, a former NHL player of seven years and brother of the Philadelphia Flyers’ Kevin Hayes, was found dead in his home in Milton, Massachusetts on Monday morning, August 23 (via People). Hayes was just 31 at the time of his death, which occurred just three months after he and his wife, Kristen welcomed their second son, Mac, into the world. Hayes also leaves behind a 2-year-old son, Beau.

According to The Philadelphia Inquirer, first responders to the scene and law enforcement who proclaimed Hayes dead said that the death was not suspicious, though it was unexpected. The cause of death is still not available. The Philadelphia Flyers posted a tweet with their condolences, saying, “We are heartbroken by the tragic news of Jimmy Hayes’ passing. Our thoughts and prayers are with Kevin and the entire Hayes family.”

The day before Hayes’ death, an Instagram picture of him and his family from his wife’s account showed them celebrating their son Beau’s second birthday. The couple only had a few short years together, having tied the knot in 2018 (via The Sun).

Jimmy Hayes had an impressive career 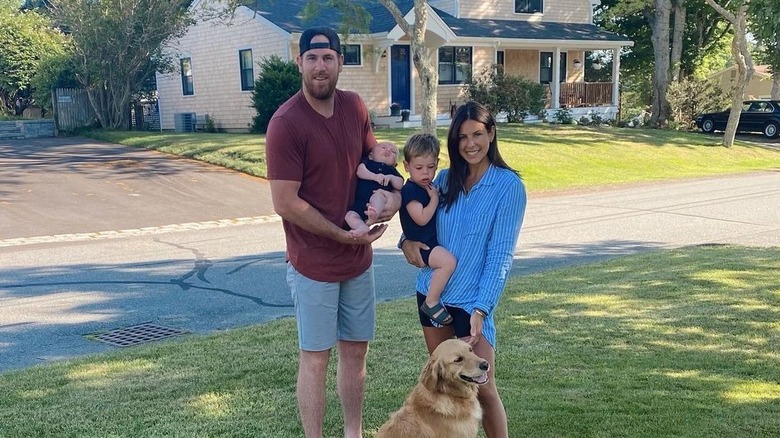 Jimmy Hayes grew up in Dorchester, Massachusetts, and played hockey all his life. He began his career at the Noble and Greenough School in Dedham, Massachusetts before beginning his collegiate career at Boston College (via CBS). He stunned during his three-year run with the Boston College Eagles, winning a championship with them as a sophomore in 2010. After being drafted by Toronto Maple Leafs in 2008, Hayes was traded to the Chicago Blackhawks in 2010 where he played two seasons. He was traded to the Florida Panthers in 2013 and then found his way back to his hometown with the Boston Bruins in 2015. He ended his NHL career with the New Jersey Devils.

Hayes has been remembered by his former teams on social media in the hours following his death. The Chicago Blackhawks issued a statement saying, “His warm personality made an immediate impact in the locker room and with our fans, we’re proud of the memories he made in Chicago, including his NHL debut in 2011” (via People). Boston Bruins captain Patrice Bergeron remembers Hayes as “a joy to be around both on and off the ice.”