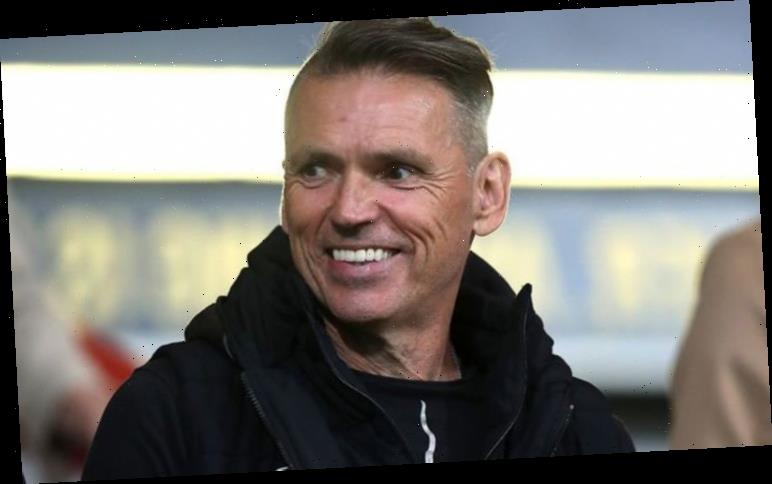 Dear Reader, I’d like to invite you to join me on a journey – to a greener Britain. Imagine, just for a minute – a country where electricity made entirely from the wind and sun, powers not only our homes and businesses – but our transport too; cars, buses, trains – even planes. A country where we grow grass to make the gas we need. Where energy is abundant and affordable.

Where we have no air pollution because we don’t burn fossil fuels.

A country where our economy is stronger than it has ever been – because we are Energy Independent. Did you know that we spend £1 billion every single week to import fossil fuels – just to burn them. It’s an incredible waste in so many ways.

Imagine too a country where just through the food we eat we avoid the chronic illnesses that affect us in older life – costing our NHS billions every year. Where we save billions more in farming subsidies. Where food is abundant and more affordable. And all of our rivers are fit to swim in.

And where the same food choice enables us to give back half of our entire country – to nature. Reversing the last 100 years of wildlife decline and more, bringing back the insects, birds and mammals that we’ve lost. Red squirrels, pine martins, beavers – all manner of creatures. And the trees. And the wildflowers… 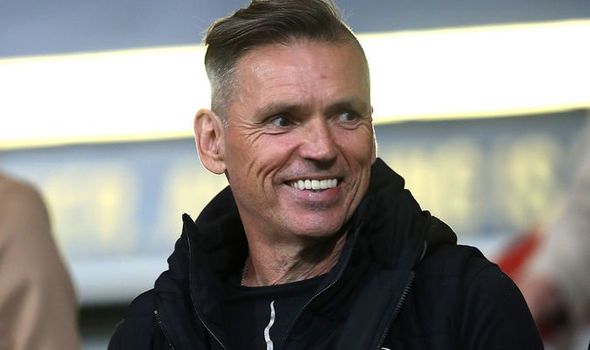 This is how Green Britain could be, imagine living there. It’s a place that I believe we need to build, together – not just for ourselves but for our children and theirs.

Sustainability is often seen as just an environmental issue, but it’s not – it’s an economic one too. Ultimately it’s about quality of life. And life itself. Green Britain offers all of this.

This Green Britain is not a pipe dream.

Everything we need to build it we already have, the technology is here and it’s cheaper to change to the new way of doing things than stick to the old way. The changes we need to make are actually already underway….

Half of Britain’s electricity is already made from the wind and sun. When I started Ecotricity (in 1995), we were the world’s first green energy company – and that figure was zero. 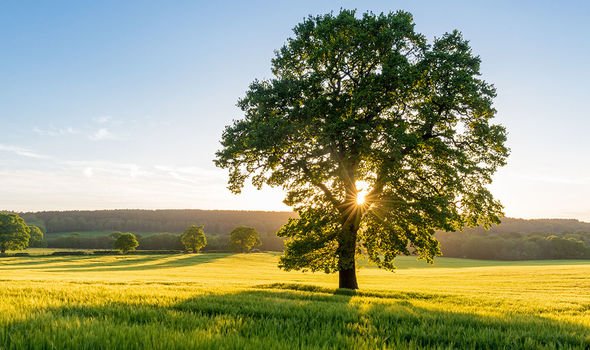 Electric cars are taking over – it’s only ten years ago that we built the Nemesis, Britain’s electric car. In just ten more years you won’t be able to buy a new car powered by fossil fuels – they will be history. Electric buses are on the roads now, HGVs are coming next and electric planes are in the skies – by 2030 there will be passenger flights criss-crossing Europe powered only by the wind and sun. That’s what Boeing and Airbus say – not just me.

I’ve been concerned about these things since I was a kid and I’ve lived my life in pursuit of answers and a different way to live. I’ve investigated, innovated and built businesses in the key areas of life – to bring change and prove the viability of another way to live. Having a business case for this change is essential – it can’t be just about doing the right thing, I know that.

The green economy is a logical evolution for humans, it’s the only way we can survive on earth. But it’s also a huge opportunity for our country – Britain is the birthplace of the industrial revolution – that’s our heritage. The Green Industrial Revolution is our future heritage – we should lead it. 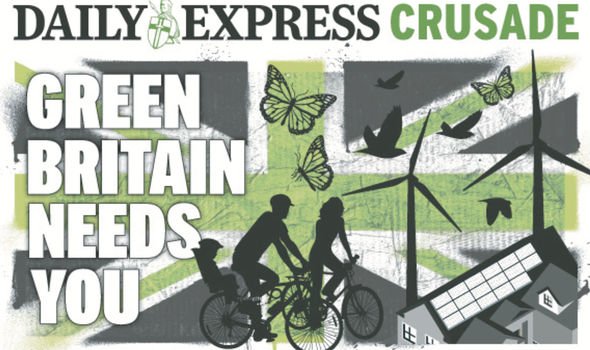 I’m really excited to be working with the Daily Express on this campaign. Over the next few weeks I’ll help you explore this world, show you the things we need to be doing in the three big areas of life which need to change and share with you what I know, about the technology we have now and that which is just around the corner – and show you how you can play your part. Because you have more say in this than you think – I’ll show you how and why.

I’ll also introduce you to some of my friends and collaborators, the NGOs, the people the businesses that are already a part of this movement.

You may think that living a greener life is about being asked to give things up. I’ll show you that it’s not. Whether it’s burgers, cars or football and even diamonds – we can live and have fun, we don’t need to give things up – just do the things we do – differently.

Yeah even diamonds – one our the latest innovations is to make diamonds from thin air – from the carbon dioxide that we have too much of, we make actual diamonds. It’s a radical idea, modern alchemy and an industrial process that cleans the air rather than pollutes – precisely what we need in the green economy. And a perfect example of how green living is simply living in a different way.

We can’t do this alone of course, us people I mean, we need businesses and government to play their parts. And to a degree they are. Businesses are already adapting to the new demand for green alternatives from food to cars and more – and Government are setting targets – they need to do more than that though. They have the big levers to pull – taxes, subsidies and regulations, they set the playing field and right now that favours the old way of doing things. With some simple tweaks we can turbo charge the green industrial revolution. 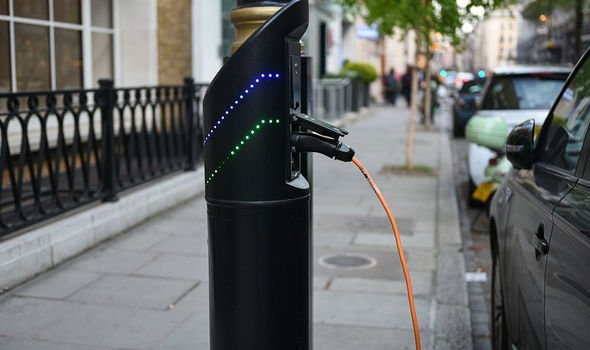 Later this year Britain hosts COP26, where the world comes together to agree action to tackle the climate crisis. It’s a great opportunity for our government to show leadership. We have some ideas for them.

We are launching the first of those – a campaign calling on the Chancellor to play his part – zero4zero is about taking the brakes off of the green economy that we need to build.

We know we need to act to prevent the climate crisis and to prevent future pandemics – we also face a wildlife extinction crisis and multiple human health crises. All of these problems stem from two choices we don’t need to make. We have nothing to lose and everything to gain from choosing to live differently.

So I invite you to join me on this journey, come explore it for yourself – this idea of Green Britain and if you like what you see – help us make it happen.