WETHERSPOONS fans have set up Facebook groups where strangers buy them food and drink.

Customers can dodge queues at the bar by ordering through the app, as long as they provide the branch and table number. 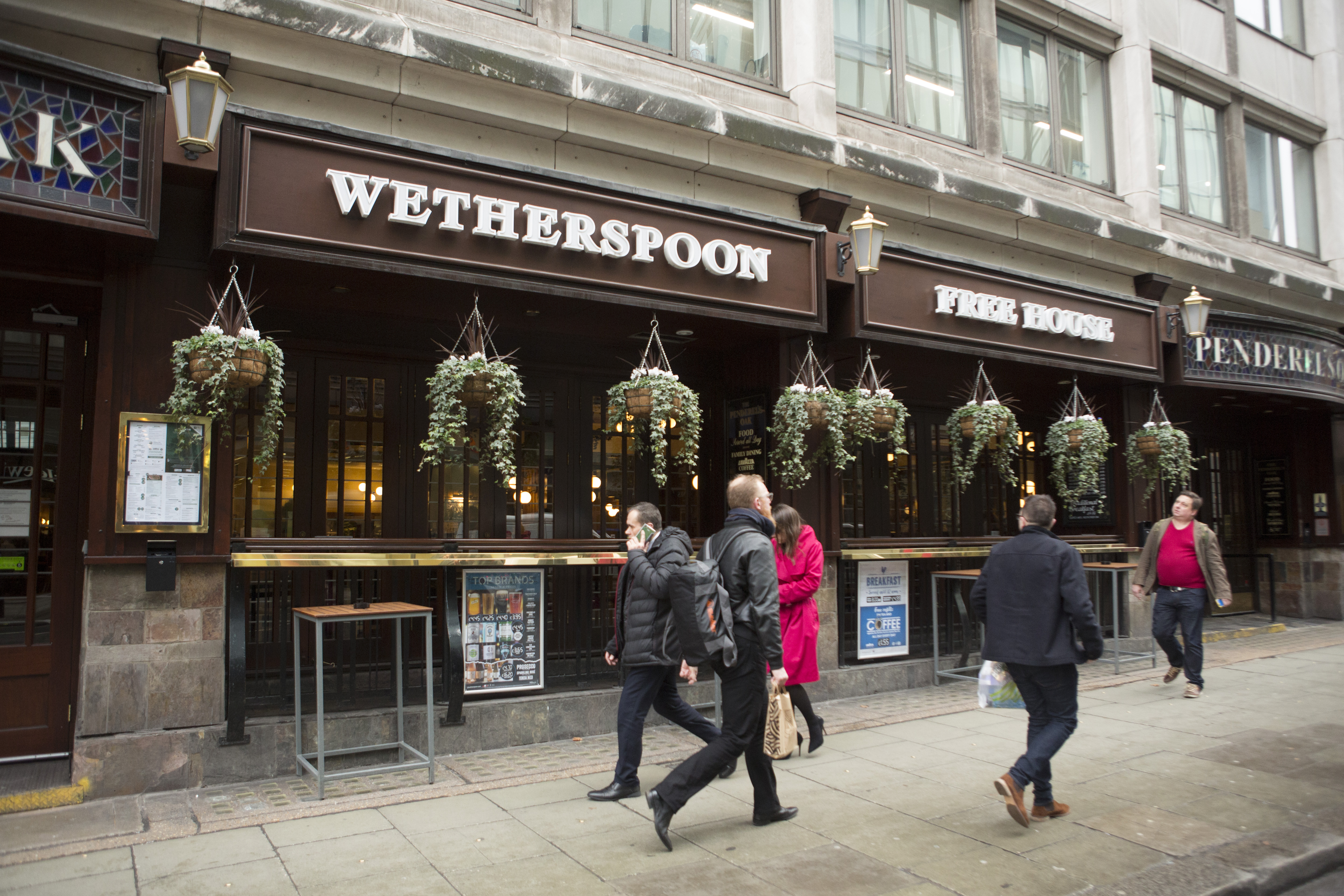 We've already revealed how some cheeky pub goers are using the system to get free drinks from mates, but now there are Facebook groups dedicated to the same thing.

One closed group called The Wetherspoons App Game has 2,089 members from all over the UK and let's you share your table number in the hope that someone will send you something to eat or drink.

The group was set up by Max Hall from Gloucester after he was inspired following a prank her carried out on his mate while they were drinking at a Wetherspoons branch.

He posted in an un-related group asking for people online to send him the oddest thing from the menu – and he was surprised at how many people took him up on the offer.

THE popular pub chain has around 1,000 locations in the UK, but here are five facts you probably didn’t know about 'Spoons:

Max told the Bristol Post: "To my surprise lots of people took part in this and we had many weird and wonderful things arrive at the table. We had glasses of milk, shots, two beers, onion rings, toast, biscuits and more.

"I thought what a laugh this was and why not start a group dedicated solely for that purpose where people can privately put where they are and what table."

Alongside a photo of her other half, one member posted: "First child free night in ages so came for a date night to Birmingham with the other half. (I've gifted three times already.) We love vodka diet coke."

Low and behold, within 15 minutes a stranger had bought the couple their first round.

Another group of friends posted: "Table 63 at the William Morris, Hammersmith. End of exams celebration. We'll take anything you throw at us! Let us know and we'll return the favour."

Kind members of the group sent them a bag of Kettle chips, halloumi fries and three bottles of Becks. The lads posted a photo of everything they were sent.

Another group, called Wetherspoons The Game!, works in a similar way and has more than 7,500 members.

Last week, a couple on their first date in The Moon in the Square pub in Bournemouth received a round of drinks, shots, nuts and biscuits, a curry and a portion of chips.

Rules for the groups state that you must upload a photo of what arrives at your table, you must consume it no matter what it is, be generous and inventive with what you send and of course there's no bullying.

It is also important to let other members know when you've left the pub or moved tables though as punters may risk missing out on a freebie.

It can backfire too, like one lad who was bombarded with bizarre free drinks after his mate put out a Twitter appeal including milk, Fruit Shoots and curry sauce.

A spokesperson from Wetherspoons said: "This is a great initiative. We are not in any way connected with the scheme, but applaud those people who have are involved."

The groups are fun on a night out but it's important to remember to always drink responsibly.

New guidelines advise men and women not to consume more than 14 units a week, spreading your drinking over three or more days if you regularly drink. For more information, visit drinkaware.co.uk.

Last week we reported how a thrifty student from Oxford has built a website that ranks every Wetherspoons drink on its alcohol-to-price ratio.