‘The Crown’ season 5 is officially underway! Elizabeth Debicki was spotted filming scenes as Princess Diana along with two actors who will play young Prince William and Prince Harry.

The changing of The Crown guard is in full swing. Elizabeth Debicki, 30, was spotted for the first time filming scenes as Princess Diana on August 4 at Ardverikie Estate in Scotland. Elizabeth was seen with short hair similar to Princess Diana’s and wore a navy blazer jacket, pink shirt, and jeans. The actors playing young Prince William and Prince Harry wore matching striped shirts. 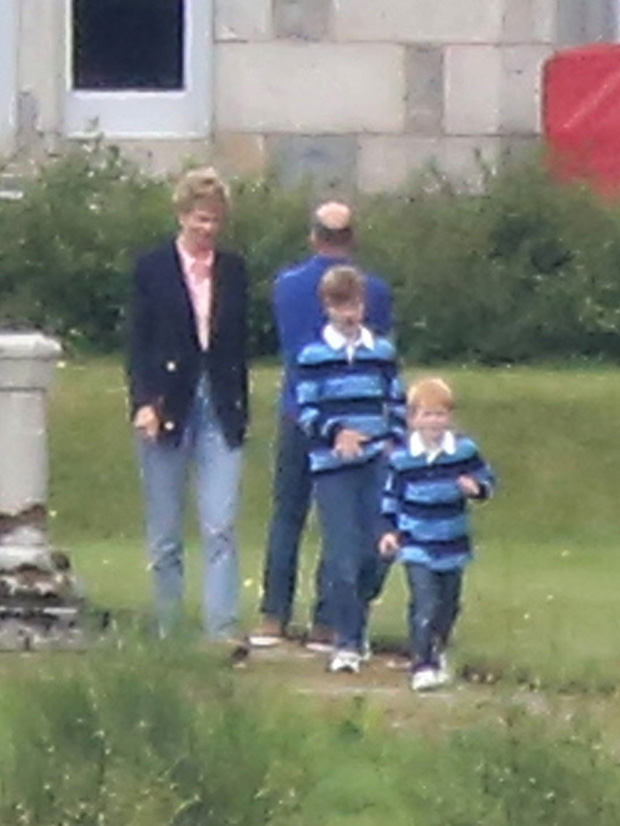 Elizabeth is taking over the role of Princess Diana from Emma Corrin, who played the young princess in The Crown season 4. Elizabeth will play Diana for the final two seasons of The Crown, starting from 1990 until her death in 1997. Dominic West will co-star alongside Elizabeth as Prince Charles.

The casting of Elizabeth as Princess Diana was announced in August 2020. “Princess Diana’s spirit, her words and her actions live in the hearts of so many. It is my true privilege and honour to be joining this masterful series, which has had me absolutely hooked from episode one,” Elizabeth’s statement read.

The fifth season of The Crown will focus on the plethora of drama that went down behind the scenes with the royal family in the 1990s. The show will likely put a heavy emphasis on the year 1992, which Queen Elizabeth II famously called her “annus horribilis,” which means a horrible year. That was the year Prince Charles and Princess Diana separated, Princess Anne and Captain Mark Phillips divorced, and a horrible fire broke out at Windsor Castle.

Emma, who won a Golden Globe for their performance as Princess Diana, opened up about Elizabeth taking over the iconic role. “I’m really excited about it. I think Elizabeth is brilliant and I think that it’s totally right to allow her to take on a different kind of life for the next part of [Diana’s] journey,” Emma told The Wrap. “So I’ll be really excited to see what happens.” 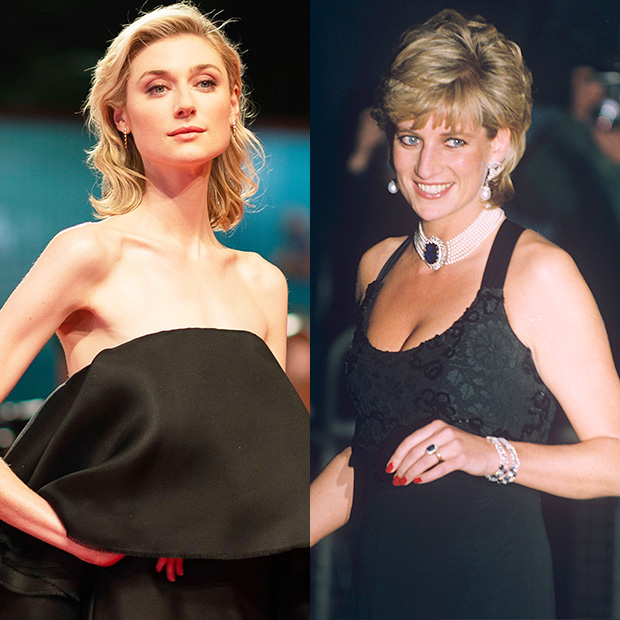 In addition to Elizabeth and Dominic, Harry Potter alum Imelda Staunton will be playing Queen Elizabeth II in the final two seasons. Jonathan Pryce will take over as Prince Philip. The Crown season 5 does not have a premiere date but will likely premiere in 2022.