While veggies have always been able to feast on falafel or grilled halloumi, the juicy, succulent flavours of shaved doner meat has been out of their grasp. 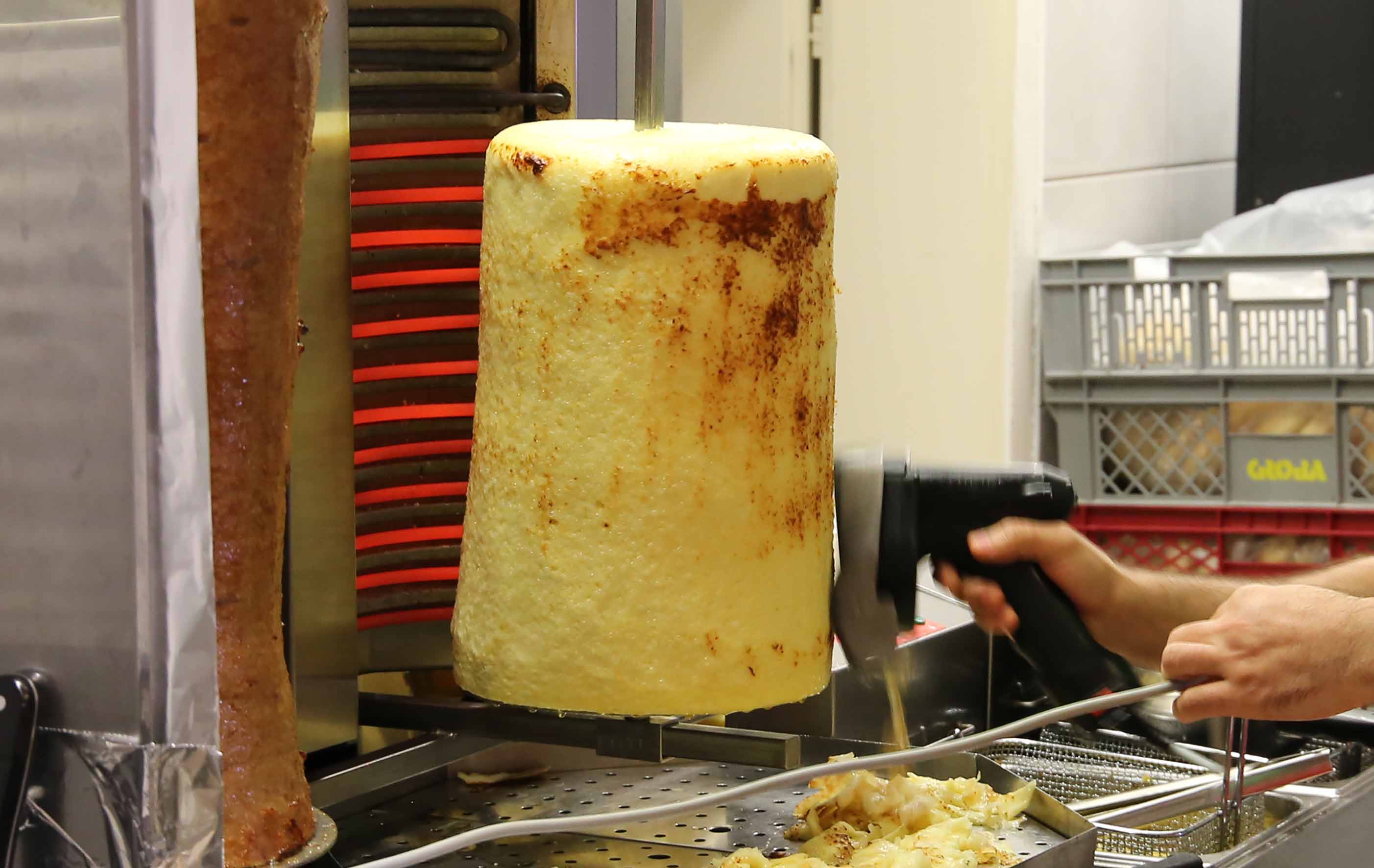 But the catchily named "cheebab", short for cheese-kebab, duh, is about to put an end to this.

According to food website Munchies, which secured a tasting of the cheesy treat, the rotisserie-cooked dish is a combination of cheddar, halloumi and Raclette.

It claims to be the first of its kind in the WORLD, with crispy cheese sliced off and stuffed in a wrap with the usual salad and spicy chilli sauce to make the kebab of dreams.

But what may give you nightmares is the fact that it's only available in four kebab shops – the So Chill Snack & Restaurant/Hookah Lounge, Gossau Kebab House and Babo Take Away in Zurich, Switzerland, and the Basak Kebab in Freiburg, Germany. 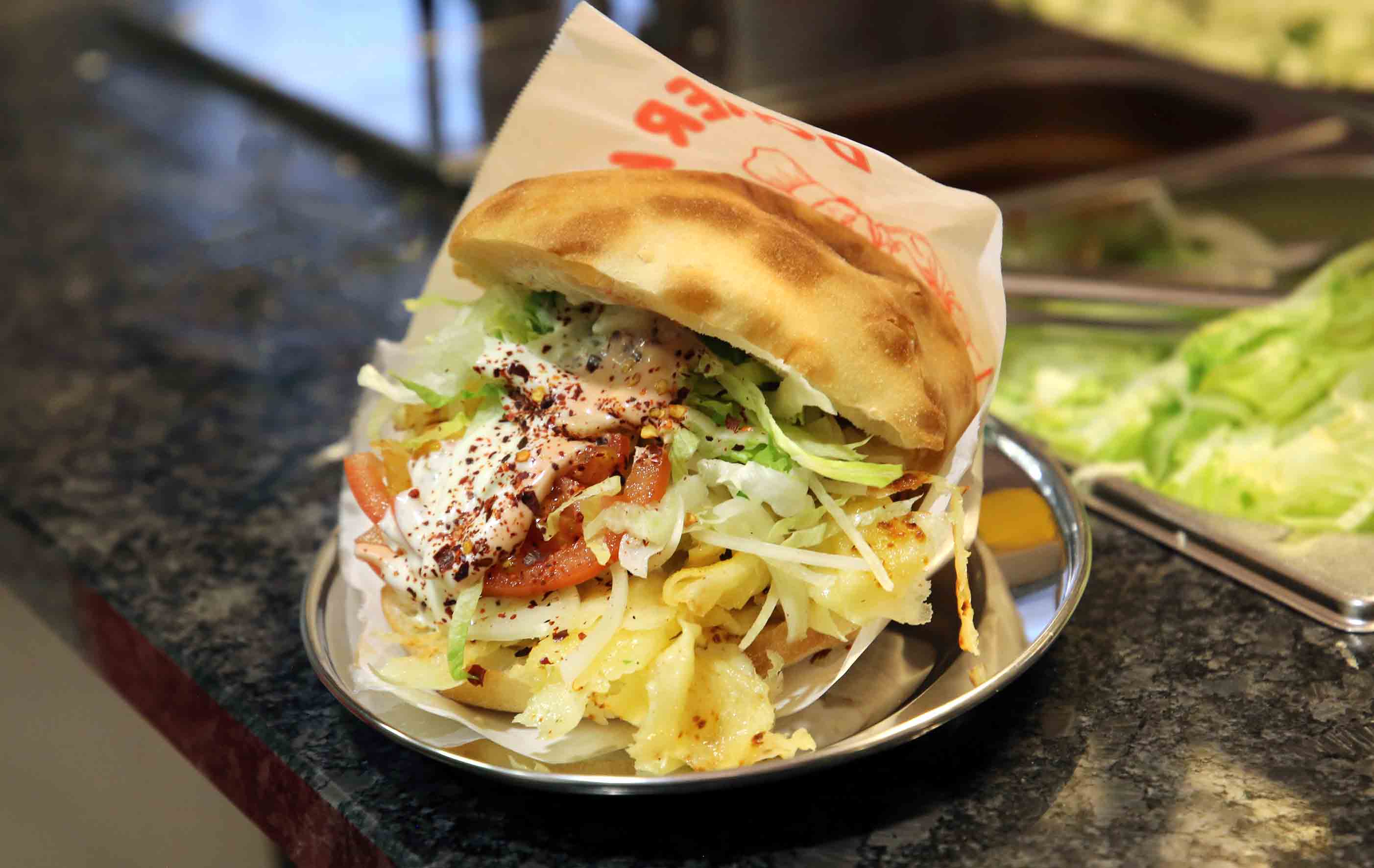 It's produced by dairy farm Naturli, which says its been products from the Zurich mountain region for "many years".

He added: "To disrupt the international milk market isn't our plan. We don't have the capacity for that. We prefer to aim for high quality, and that does cost money.

"It means the price for the consumer is a bit higher in the end, but that's the risk we take. In return, we can pay our local dairy farmers fairly and ensure that our cows eat only the best food—which in turn makes the milk for the cheebab all the more delicious."

Here's why people are throwing cheese at their babies in a bizarre new internet craze.

And there's good news for cheese lover as cheese and red meat ARE found to be good for you.

Plus, there is a cheese theme park in South Korea with cheese wheel buildings and it’s just as glorious as it sounds.