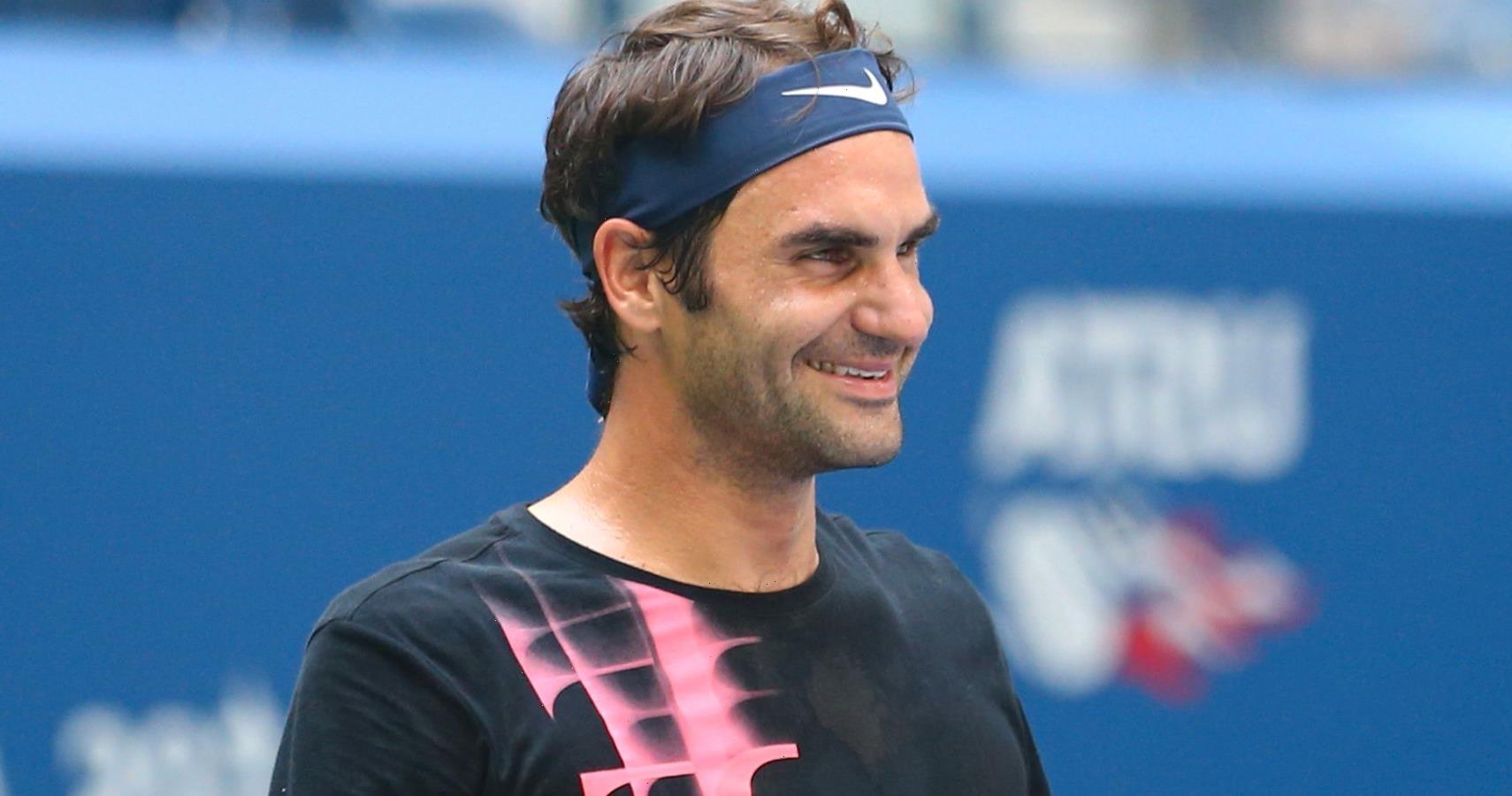 Nike is one of the most recognized brands around the globe. The shoe industry was significantly revolutionized once Nike entered the business. As sports players lived their life in front of cameras, Nike took advantage and offered staggering amounts of money for endorsement deals and advertisements. These lucrative partnerships have enabled sports stars to earn more money outside of their game. While everyone pays handsomely to own a pair of Jordans or customized gear, Nike also increases its popularity through the swoosh on the players’ jerseys.

The brand has made strategic endorsement deals that have evolved a small company into a billion-dollar enterprise over the years. From basketball legend Michael Jordan to the greatest footballer Cristiano Ronaldo, let’s look at some of the most expensive Nike endorsements.

The only woman on the list, Maria Sharapova, was a tennis phenomenon during her active years. She has the Career Grand Slam: Australian Open, French Open, and US Open, along with a silver in the Olympics. Sharapova had signed an 8-year Nike deal worth $70 million in 2010, which earned her $8.75 million a year. In 2018, Nike ended the agreement when the athlete admitted to having failed her doping test, as stated by Inside Sports.

Derek Jeter is one of the highest-paid baseball athletes, with a $200 million net worth. During his 20-year career with the New York Yankees, Jeter was the King of New York. Nike made a $100 million, 10-year deal with the hustler, which earned the sports star. However, in 2014, Nike celebrated the retirement season of the Yankees shortstop with a tribute ad.

A legendary football player to come out of Brazil, Neymar Jr. needs no introduction. He was one of the first athletes to create his shoe line in partnership with the Jordan brand. According to Yahoo Finance, in 2011, Neymar signed a ten-year contract with Nike, which earned him $10 million per year. In 2017, he also launched the Nike Mercurial Vapor XI Neymar FG cleats.

The King Of Clay has certainly made a list with his $10 million a year contract with Nike, including royalties. Followed by Federer, Nadal is the only player to win 20 Grand Slam titles in his career. The athlete has endorsement deals with brands such as Babolat, Kia, Santander, and Emporio Armani.

Reputed as the most consistent player in the NBA, the late legendary basketball player Kobe Bryant was the greatest Lakers player the world had witnessed. He had endorsement deals with Coca-Cola and Nutella, which earned him $31 million per year. Following his retirement in 2015, Bryant was offered to create his line of shoes for Nike, one of Nike’s most popular shoes, and earned him $15 million a year.

Rory McIlory was only sixteen when he became a professional golfer and began competing on the green fields. Hailing from Ireland, McIlory has become the face of professional golf in recent years. Nike was all too eager to sign a $25 million a year contract with the star golfer who then represented the brand in their golf gear, as noted by Finances Online.

Tiger Woods has amassed a net worth of $800 million through his endorsement deals. As a professional golfer, Woods is regarded as one of the best, with many records under his belt as proof. Woods signed a five-year contract for $100 million in 2001, and his current contract stands at $200 million. The golfer earns more than $50 million a year from his endorsement deal.

Lebron James is currently one of the highest-paid athletes in basketball with endorsement deals with top brands such as McDonald’s, Samsung, and Coca-Cola. Nike had signed a $90 million deal with James when he was out of high school; however, the basketball star now has a lifetime deal worth $1 billion.

Cristiano Ronaldo is the most sought-after celebrity in the world with several endorsements under his belt. His skilled game on the field has earned him an army of fans who follow everything he does. As mentioned by Forbes, Nike made him the brand’s face and has offered him a $1 billion lifetime deal similar to Lebron James.

No better endorsement deal in history has been as popular and lucrative as Michael Jordan and Nike. In the late 1980s, Jordan changed the sneaker scene when he introduced Air Jordan to the world. With expectations of making $3 million in sales in the first year, Air Jordan’s earned $126 million. Jordan had a $500,000 a year, five-year deal with Nike, but now the retired player makes $100 million a year, thanks to Air Jordan.

Professional athletes have arguably the best career in the world as their impact goes beyond the field of sports. Nike has managed to bag some of the biggest sports stars in the world to promote themselves and have successfully earned millions. These deals have earned players more money outside the sports, with the magic word being sports endorsements.

READ NEXT: The Jordan Effect: How Air Jordan Went From A Struggling Sneaker Line To A Billion-Dollar Brand