If you’ve ever had a bad experience at LaGuardia Airport in New York, you aren’t alone: According to a new report released this week, it’s the worst in North America. 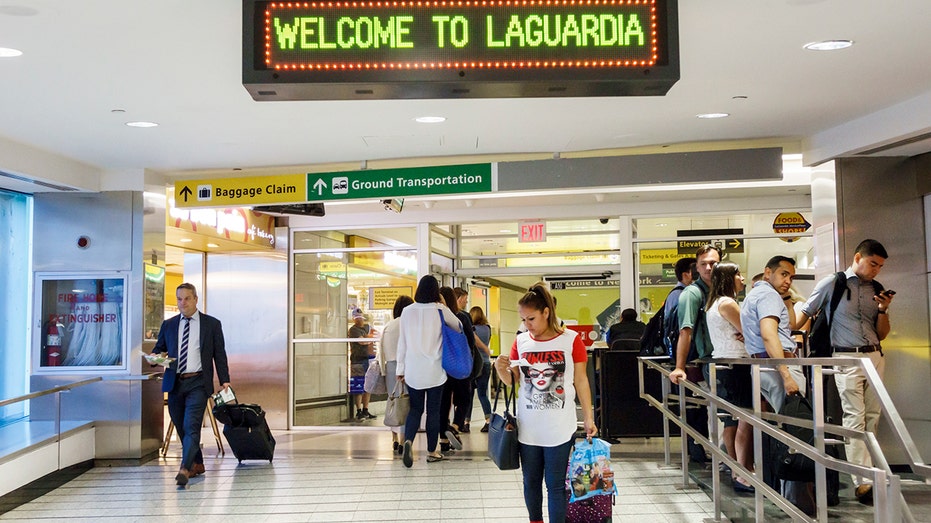 The annual study, conducted from October 2018 through September, was based on responses from more than 32,200 American or Canadian residents who traveled through at least one North American airport. The survey scored airports several different factors, including: terminal facilities, airport accessibility, baggage claim, security check, check-in and baggage check, food, beverage and retail. 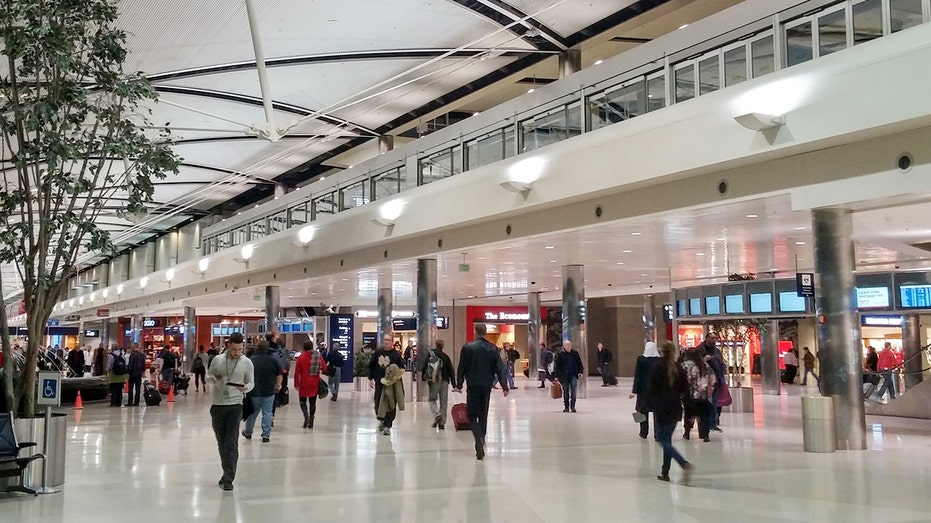 The common theme among those top-performing airports were relatively new facilities that helped to accommodate a surge in passenger volume, the incorporation of local food and drink offerings, and easier access for passengers.

Overall, the study found that after several years of growth, traveler satisfaction stagnated as North American airports struggled to handle more passengers amid a swath of construction-related delays.

“While these projects are absolutely necessary to address surging demand, they are currently causing passenger delays and confusion,” said Michael Taylor, J.D. Power’s travel intelligence lead. “This translates into a rushed passenger experience and less money spent on food, beverage and retail—and it’s slowing the progress of the airport satisfaction we’ve seen in the past several years.”