“The Batman” is finally out of the shadows.

The first trailer for Robert Pattinson’s take on Batman released on Saturday during the DC FanDome, giving fans their first looks at the Caped Crusader, Catwoman, the Riddler, Commissioner Gordon and director Matt Reeves’ Gotham City. Reeves explained that the movie takes place in “Year two” of Batman’s career, in which he’s still starting out and his rogues gallery haven’t become full-fledged supervillains yet.

The trailer opens with the eerie sound of duct tape ripping then offers a brief glimpse at a masked man in a green overcoat. Many fans speculate this is Paul Dano’s Riddler, who leaves behind a grisly clue for Batman. The character’s new look leaves behind the Riddler’s iconic cane and question mark-covered suit, but falls in line with the gritty, grounded tone of the trailer.

Riddler’s victim is a man whose face is covered in duct tape with the words “No more lies” scrawled in red ink. Lies are a recurring motif in the Riddler’s scheme for Batman and the Gotham City Police Department. The word is written in red over issues of the Gotham Gazette pinned to the wall.

Commissioner Gordon (Jeffrey Wright) investigates the crime scene, discovering a card with a cryptic message inside. “Haven’t a clue? Let’s play a game, just me and you,” the card reads, with some mysterious symbols at the bottom. Handwritten on the other side of the card appears to be a riddle, “What does a liar do when he’s dead?” The green envelope is addressed specifically to “the Batman.”

Next, we finally get a look at Batman suited up, appearing to work willingly with Gordon and the GCPD. In the comics, Batman’s brand of vigilante justice sometimes puts him at odds with the police, so this points to a cooperative relationship for now. However, that might change later in the trailer.

At a press conference held outside, perhaps after discovering Riddler’s crime, Bruce Wayne hangs back from the crowd of reporters and puts on a bike helmet. He’s out of his Batsuit, but still has black makeup around his eyes, left over from his last suit-up. He rides to the Batcave, which is a much more low-grade and in-the-works hideout than we’ve seen before. 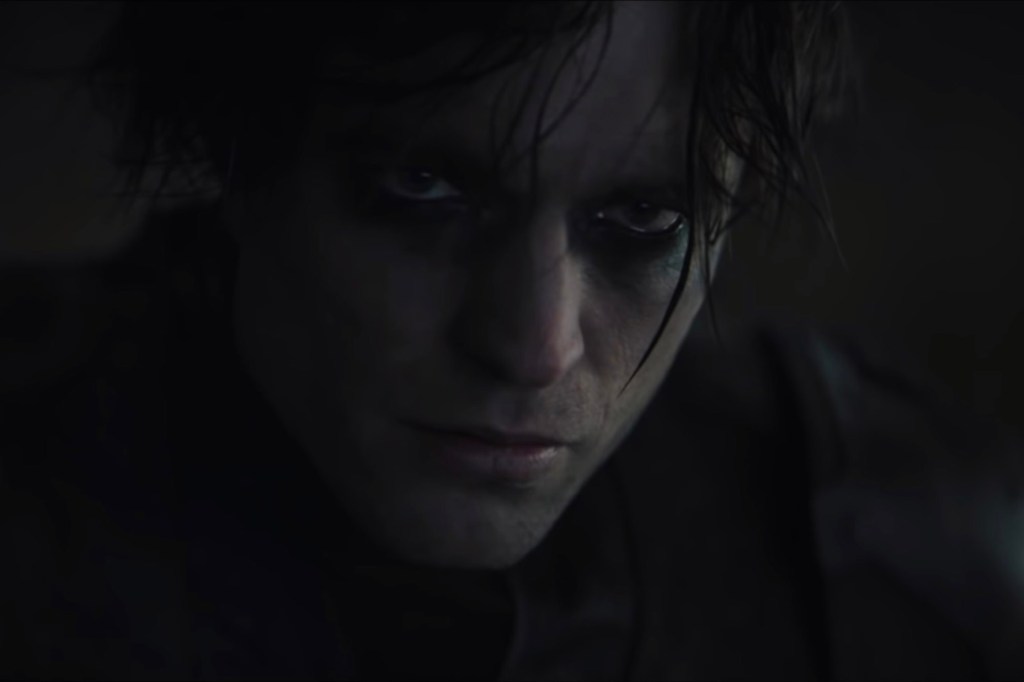 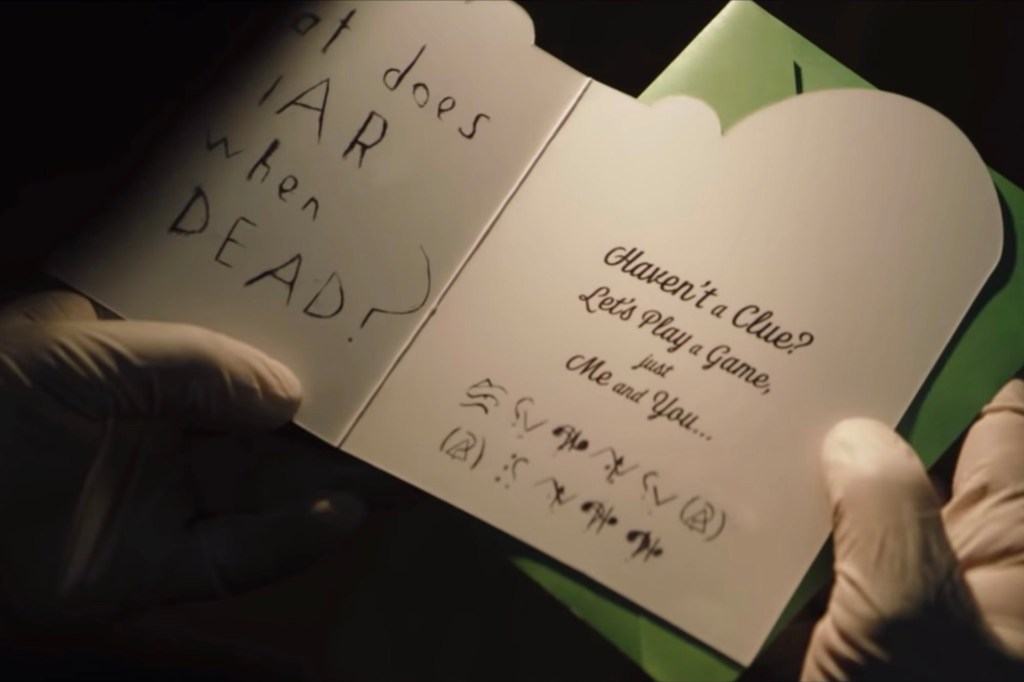 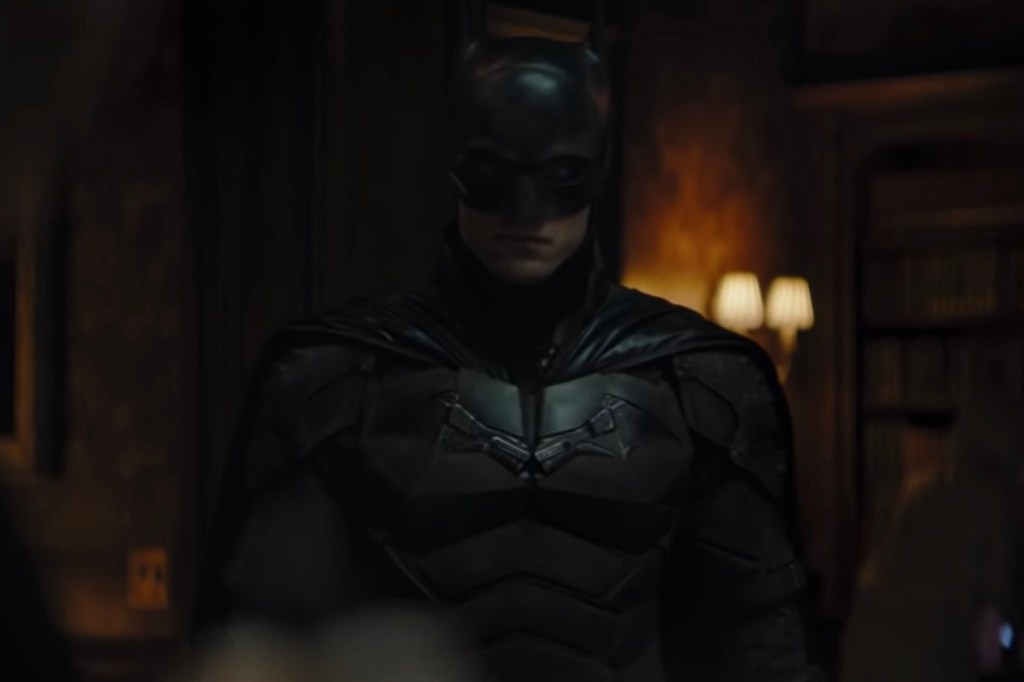 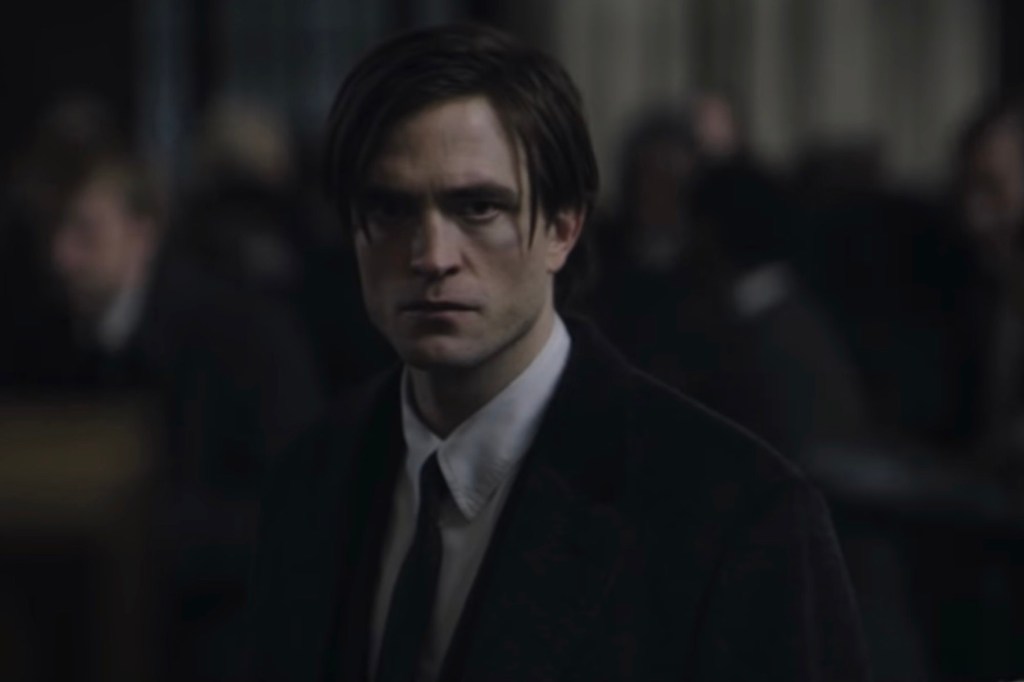 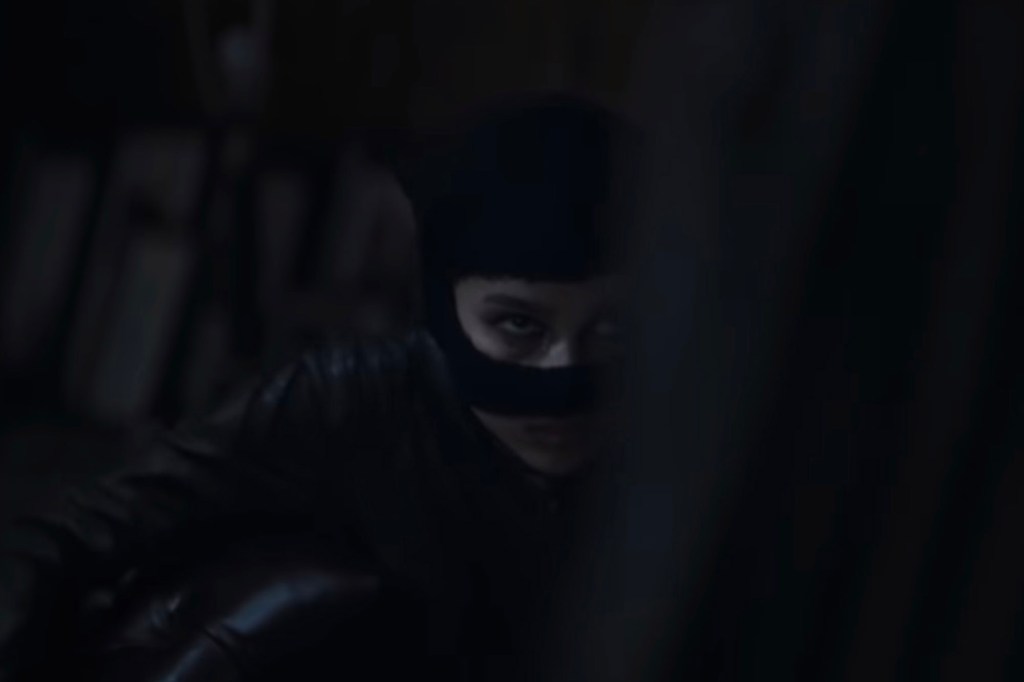 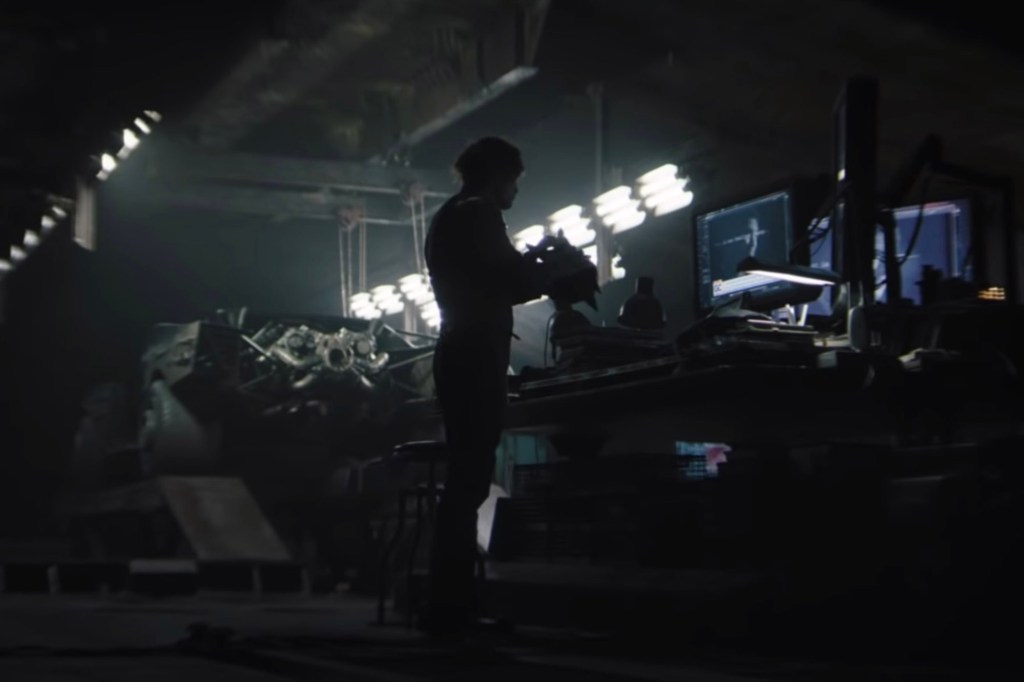 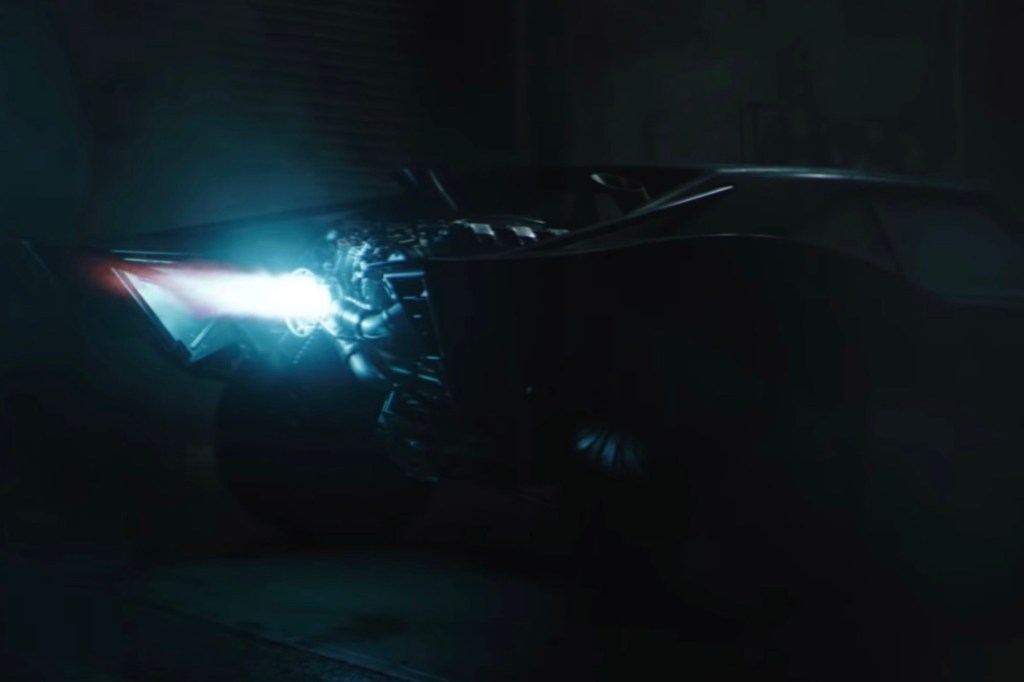