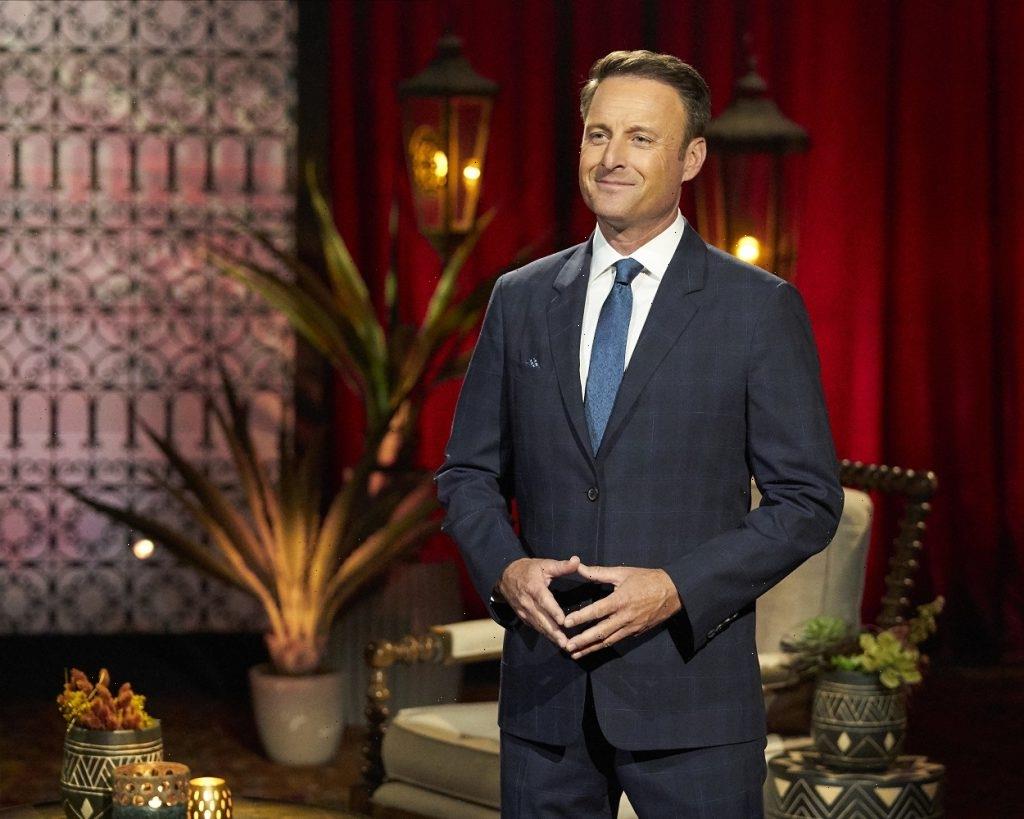 Yesterday, news broke that Chris Harrison would not be hosting Bachelor in Paradise for the 2021 season. This news comes after Harrison was replaced by Emmanuel Acho during The Bachelor After the Final Rose ceremony and Tayshia Adams and Kaitlyn Bristowe on the upcoming season of The Bachelorette. So, is Harrison done with the franchise altogether?

Why is Chris Harrison taking a break as ‘The Bachelor’ and ‘Bachelor in Paradise’ host?

During Matt James’ season of The Bachelor, things took a turn for Harrison. When pictures of contestant Rachael Kirkconnell at an old south antebellum party began to surface, Harrison defended her.

After receiving backlash for his comments, Harrison announced that he was taking a break from the franchise.

“This historic season of ‘The Bachelor’ should not be marred or overshadowed by my mistakes or diminished by my actions,” he said in an Instagram post. “To that end, I have consulted with Warner Bros. and ABC and will be stepping aside for a period of time and will not join for the After the Final Rose special.”

Will Chris Harrison return to the franchise?

Earlier this year, reports circulated that Bachelor in Paradise was having a hard time recruiting contestants due to Harrison’s comments. Popular contestant Ivan Hall expressed concern at joining the cast if Harrison was hosting.

“Going forward, I honestly don’t know how this will all shake out but for myself for example, if they have future shows and if they were to ask me to be on like Bachelor in Paradise or something like that—and I’m sure a lot of other contestants feel this way as well—I wouldn’t feel comfortable if Chris is there, to be quite frank,” he told E!’s Daily Pop.

If other contestants were feeling this way, it makes sense that the franchise would replace Harrison for this season. But that doesn’t mean that the host is done for good.

In an interview with Good Morning America following his hiatus announcement, Harrison made it clear that he would be back to the franchise.

“I plan to be back and I want to be back,” he said. “And I think this franchise can be an important beacon of change,” said Harrison. “I know that change is felt, not just by me, but by many others. And we are excited and willing to do the work to show that progress.”

“This interview is not the finish line,” he continued. “There is much more work to be done. And I am excited to be a part of that change.”