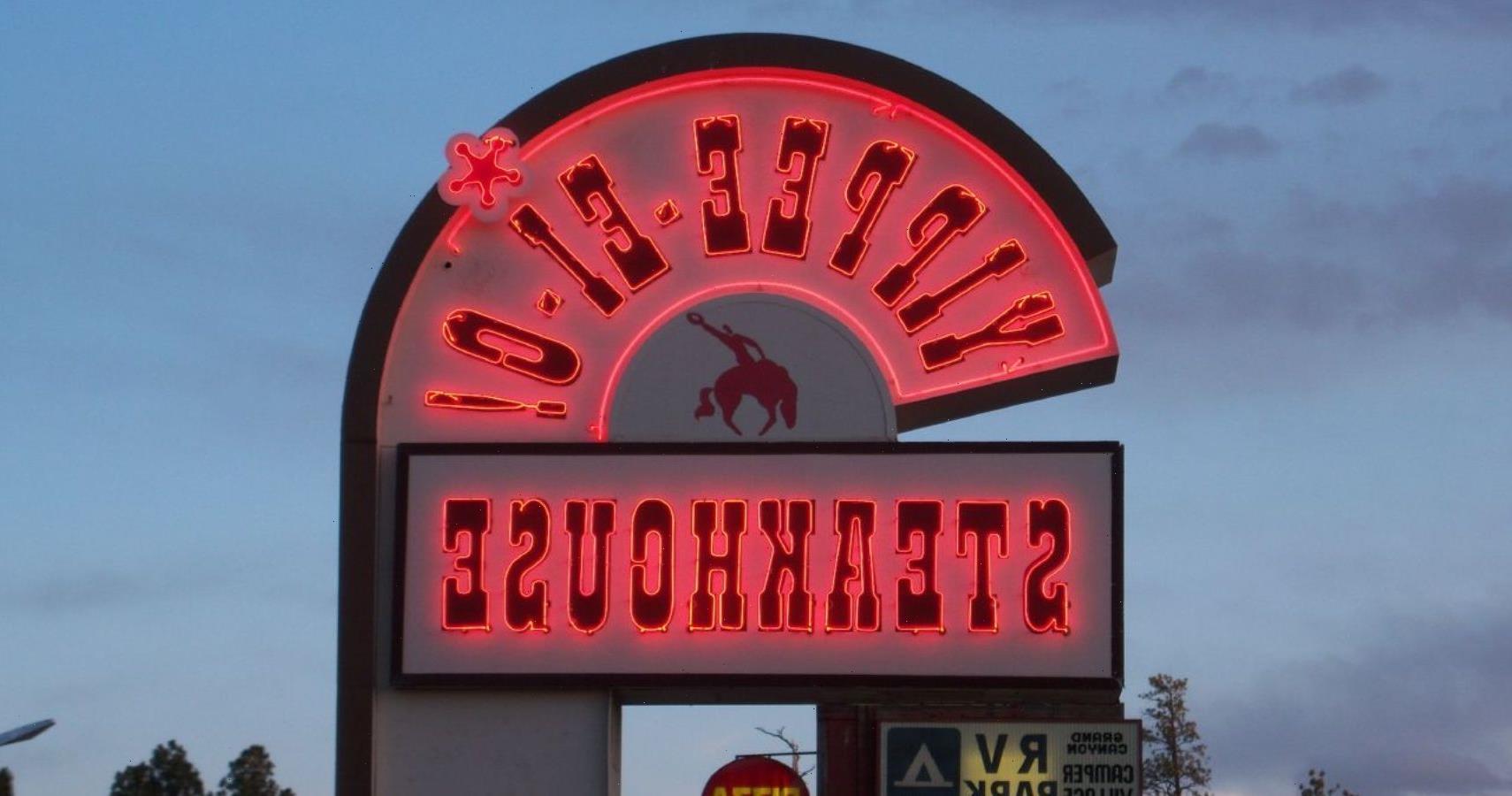 Steakhouses, often known as chophouses, specialize in a variety of beef steaks and meat preparations. Typically, these steaks are prepared and served with a variety of side dishes, including mashed potatoes and rolls. Since the late 19th century, steakhouses have been seen as a distinctive aspect of American culture; they evolved from traditional inns and pubs.

This SOMA steakhouse (with other locations in Cupertino, Pasadena, and Taipei) is distinctive and intriguing, with an abundance of Japanese flavor, and each dish is meticulously sourced. Expensive menu items include wagyu beef from a staggering 13 different farms (varying from $48 to $165 per three ounces), a 15-ounce T-bone of New York strip for $96, and a 26-ounce porterhouse for $145. The “experience” at the restaurant’s Chef’s Table costs $300 per person, while the seven-course “Study of Beef” costs $248 per person. Overall, the typical guest spends $97.

Mastro’s was launched in 1999 in Scottsdale, Arizona, and now has 13 locations across the country, including a new site in New York. Mastro’s, which is plush and lavish, takes pride in its great service and offers live music most evenings at its locations. The extensive menu has more than a dozen wet-aged steaks and chops, seafood towers, king crab legs, inventive sushi rolls, caviar, escargot, stone crabs when in season, and nearly 20 sides, such as king crab black truffle gnocchi, lobster mashed potatoes, and gorgonzola mac & cheese. The wine program is likewise exceptional, with at least 250 wines available at each location. The average meal cost per person at the New York site is $100.

The “SW” in SW Steakhouse represents hotel mogul Steve Wynn, who has lavished the same attention on his namesake steakhouse as he did on the hotel it resides in. Obviously, you cannot expect to dine here for free; the average dinner costs $100. Chef David Walzog‘s 42-ounce chile-rubbed double ribeye ($125) is a true work of art, and the restaurant is one of only a handful in the United States that serves certified authentic Kobe beef. 50 grams of caviar will cost you $325, a porterhouse for two will set you back $130, and four ounces of that authentic Kobe would put you back $220.

RELATED: These Are The Most Expensive Sandwiches In The World

At the Bourbon Steak, you can take pleasure in your meal while watching fountain displays on the Lake of Dreams, making this establishment a treat for all of your senses. The appropriate 4,000 lights that display holographic and puppetry displays give the building its stunning appearance every night. In this particular luxury restaurant, the 30-ounce dry-aged tomahawk chop stands out as the most notable item on the menu.

The Doris Metropolitan began its adventure in 2013, combining the elements of a classic steakhouse with those of a restaurant with a Mediterranean flavor. Carpaccio, calamari, and tahini are among the more sophisticated items that can be found on the menu at the restaurant. It has been given the highest rating possible for its captivating interior decoration that it has. It will be well worth your time due to the one-of-a-kind and exclusive atmosphere as well as the food.

You will be served only the finest meats and seafood in this amazing dining place, which features beautiful décor. Whether it’s a romantic table for two or a special occasion for a large group, you and your dining companions can look forward to an unforgettable meal. They have made a name for themselves in the industry of interior decoration in addition to providing exceptional services.

A post shared by The Bazaar by José Andrés (@bazaarbyjose)

At his Sin City restaurant, acclaimed chef José Andrés serves a variety of Spanish dishes in addition to a large raw bar and “sea meat” (fish to you). The menu has carpaccio, tartare, cured meats, and, yes, genuine beef rib steaks from California, Oregon, and Washington, including a chateaubriand from California’s Brandt Beef, served with truffle sauce and mashed potatoes soufflés. This is one of the few restaurants in the United States that serves authentic A5 Kobe beef from Japan’s Hyogo region; the honor of eating it costs $45 per ounce, with a two-ounce minimum. A lunch here costs $103 per person, on average.

RELATED: These Are The 10 Most Expensive Restaurants In Paris

A meal at Jean Georges Steakhouse, which is located in the Aria, will likewise set you back approximately $105 per person. The prices for the dishes on the web menu are not listed; nonetheless, the most luxurious things on the menu are the wagyu carpaccio, the A-5 certified Kobe beef, and the steaks, which include a 36-ounce porterhouse.

The CUT restaurant in Beverly Hills is a contemporary take on the traditional American steakhouse, and it features a diverse selection of innovative preparations of steak and seafood that were conceived by Chef Wolfgang Puck. After dark, the all-white interior of this building makes the most of the moonlight, and this attribute is referred to as the skylight.

The Las Vegas outpost of Wolfgang Puck’s CUT steakhouse has the distinction of being the most expensive steakhouse in the United States, with an average per-guest charge of $117. A 12-ounce, 28-day-aged New York sirloin from Washington’s Double R Ranch as well as Japanese wagyu beef from Miyazaki Prefecture are among the most expensive dishes on the menu.

READ NEXT: Cactus Jack Garage: The 10 Most Expensive Cars In Travis Scott’s Collection