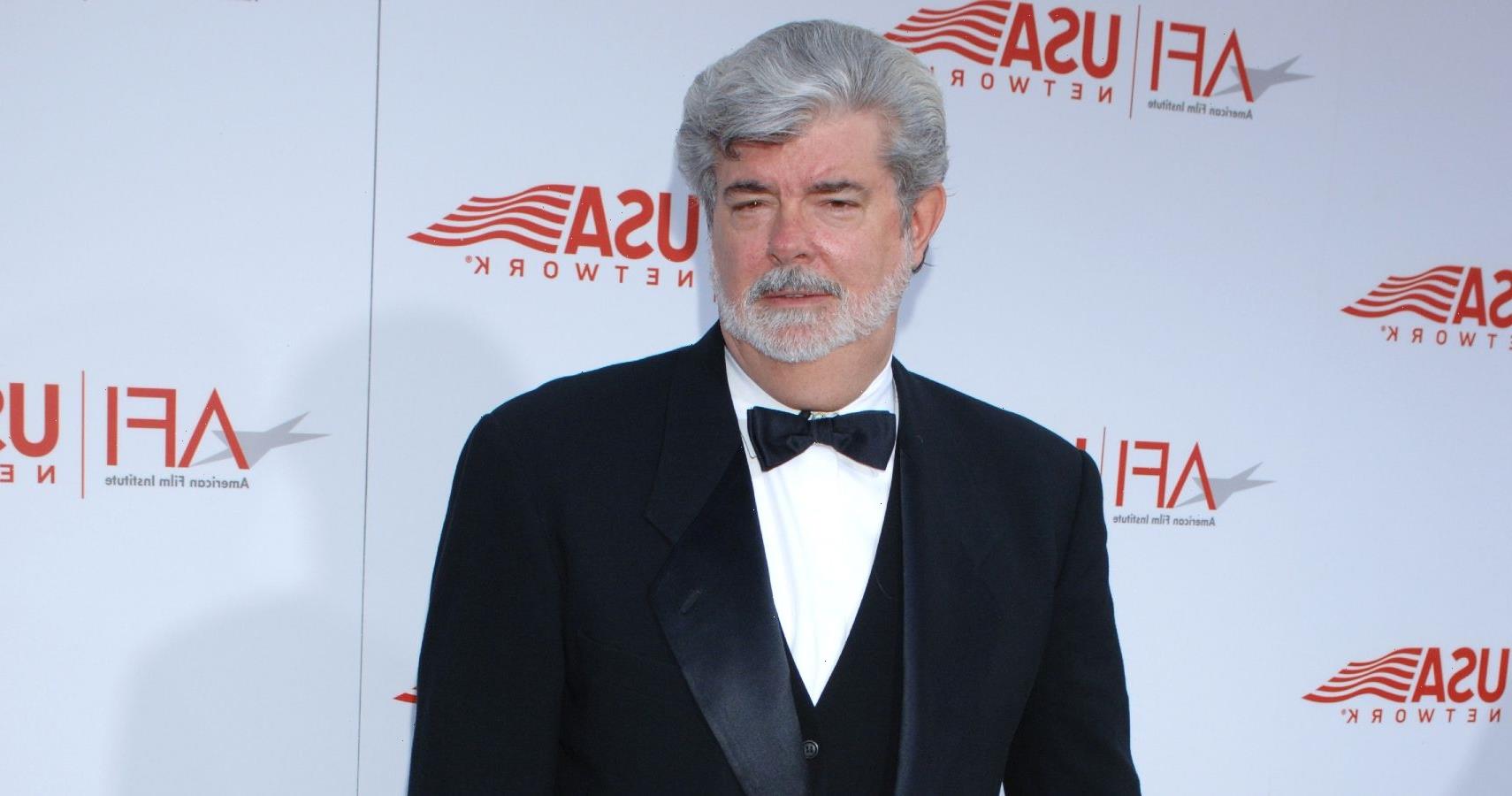 While young George Lucas had early dreams of becoming a racer, it wasn’t until he attended Junior College that his love for making films began to grow. Lucas became a Hollywood legend after releasing the first Star Wars film in 1977, which helped develop an entire Universe that has made $12 billion. He also created the Indiana Jones series, which has collectively made billions in theatres. After selling his rights to Star Wars to Disney in 2012, he made $4 billion and continues to earn $64 million through his stake.

George Lucas has a net worth of $8 billion, making him the wealthiest filmmaker in Hollywood, and his success has only grown from his creativity in telling unique stories. Along with Star Wars, he has produced various movies throughout his career. Let’s look at the highest-grossing films of George Lucas, besides Star Wars.

A comedy/thriller, Radioland Murders, was set in the 1930s and paid homage to the screwball comedy of that age. It stars Brian Benben, Michael Lerner, and Mary Stuart Masterson in lead roles. It was a moderate success in theatres and managed to earn $1.2 million in theatres around the world.

A musical fantasy and George Lucas’ foray into musical animation, Strange Magic follows the story of two spirited princesses and their romantic misadventures. According to Variety, George Lucas created the story and has been credited as an Executive Producer. Inspired by A Midsummer Night’s Dream, the mellow fairytale collected $13.74 million at the box office and remained the only non-Star Wars movie by Lucasfilm Animation.

Red Tails starred Cuba Gooding Jr. and Terrence Howard as Air Force officers serving the nation in World War II. It was only the second film produced under the Lucasfilm company apart from Star Wars and Indiana Jones. While Lucas had initially decided to produce the film in 1988, it was delayed for over two decades and made $50.3 million worldwide.

Ron Howard directed Willow and the fantasy/adventure movie garnered $137.6 million against a small budget of $35 million. George Lucas first created the story for Willow around the early 1970s while working on Star Wars, as noted by the NY Times. In the shadow of the famous series, it took more than a decade to produce the film starring Warwick Davis and Val Kilmer.

George Lucas and Steven Spielberg co-produced an animation drama that morphed into a successful series and became a franchise. The unique concept of prehistoric times was successful and raked $81.9 million. Since its release, a television series, video games, and three direct-to-video sequels have been produced.

George Lucas founded Lucasfilm in 1971, and American Graffiti became the first movie to be produced for his company which has now made billions at the box office. The coming-of-age comedy was written and directed by Lucas and starred Richard Dreyfuss, Harrison Ford, and Ron Howard. It has been named one of the most profitable films, generating $140 million on a $770,000 production budget.

Three years after the skyrocketing success of the first Indiana Jones film, The Temple Of Doom graced the theatres. A prequel to its predecessor, Steven Spielberg, directed the successful film that grossed $333 million worldwide. The darker themes of the movie made Spielberg suggest a PG-13 rating in movies which was then introduced. The film won an Oscar for Best Visual Effects.

With George Lucas as the producer and writer and Steven Spielberg as the director, Raiders Of The Lost Ark was a critical and commercial success. The world was first introduced to Harrison Ford’s Indiana Jones with the film, which went on to become a beloved film character. As mentioned by the Hollywood Reporter, Spielberg made the movie on a mere $20 million budget for the VFX and stunts. The movie collected a whopping $367.4 million in theatres worldwide.

Released five years after Temple Of Doom, it took a long time for co-writer George Lucas to find the right script that could follow the continuation to the second installment. Sean Connery came on board as Jones’ father, who the Nazis kidnaped. The film had a production budget of $28.17 million and managed to generate $474.1 million worldwide.

1 Indiana Jones and the Kingdom of the Crystal Skull (2008)

Twenty years after the third movie, Ford reprised his role as Indiana Jones for Kingdom Of The Crystal Skull, which raked $786.6 million worldwide, becoming the highest-grossing film of the series. The film follows Jones during the Cold War of the 1950s and sees the supporting cast of Karen Allen, John Hurt, Shia LeBeouf, and Ray Winstone reprise their roles, as stated by The Guardian.

With the production of each movie, George Lucas has actively participated in helping to develop the characters and concepts. Due to his ability to share unique ideas, Lucas has made an incomparable impact in Hollywood for many projects that have become iconic and increased their significance in pop culture.

READ NEXT: A Look At How Jack Harlow Spends His $5 Million Fortune