Tesla customers looking to get their hands on the company's new Model S and X vehicles may have to wait a little longer.

According to Electrek, the automaker is facing new production delays that are pushing its electric vehicle deliveries back by several weeks.

TESLA ASSURES CHINA THE CAMERAS IN ITS CARS ARE TURNED OFF

Tesla CEO Elon Musk originally said when the new models were unveiled in January that production had already begun and that deliveries would begin in February. However, he later tweeted that there were still "many fine details to address."

While Tesla has not give a reason for the delivery delays, Musk said in late February that the company's factory in Fremont, California, had to pause production for several days due to parts shortages.

He reportedly told employees in an email at the time that Tesla was taking advantange of the facility's temporary shutdown with equipment upgrades and maintenance, adding that the company was "almost done" retooling its production lines and that full production was expected to resume in the second quarter.

Tesla revealed in a news release last week that new Model S and X vehicles have only entered the early stages of production, with new equipment installed and tested during the first quarter.

Eletrek noted that most customers who previously saw estimated delivery dates in March and April when they placed orders for the new Model S have now seen those windows pushed back to the May to July timeframe.

Tesla does not have a functioning media relations department that responds to requests for information. 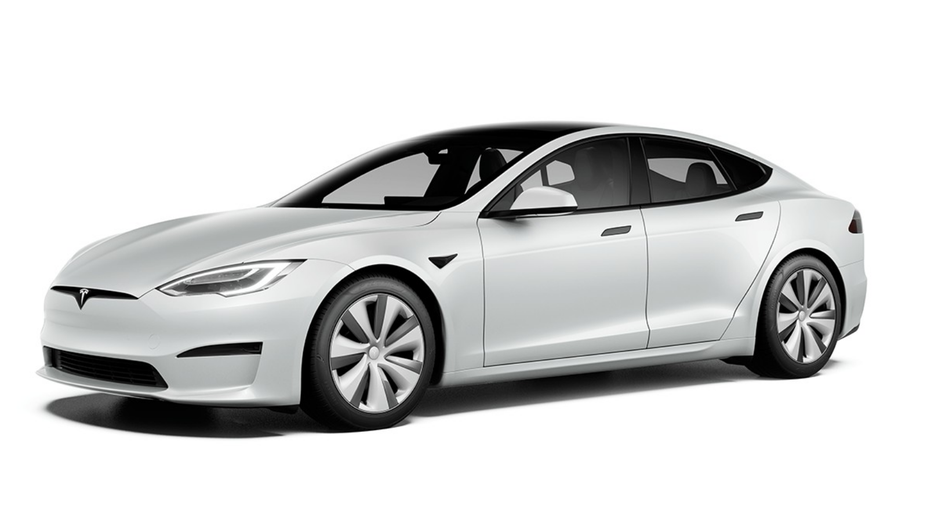 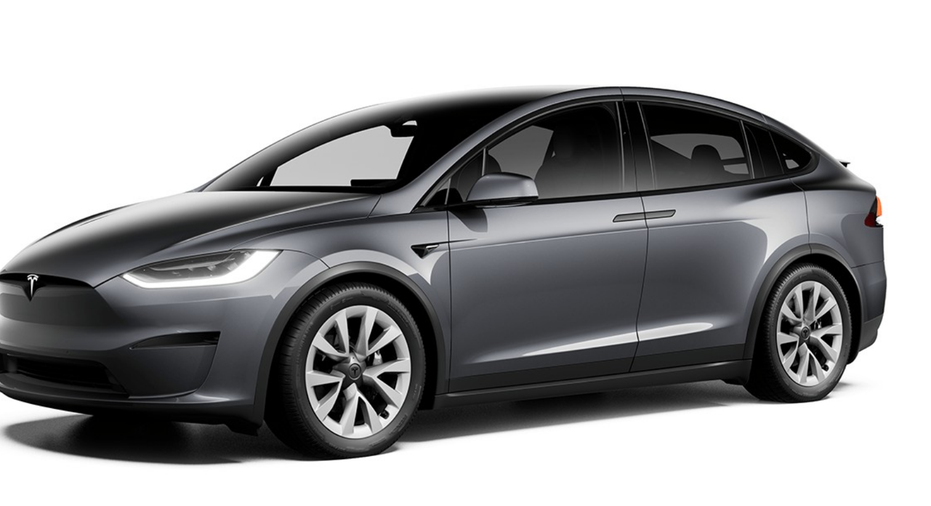